According to Amnesty, 1 in 10 Dutch students had sex without her consent

11 percent of female students in the Netherlands have had sex during their studies without their consent. For men, this is 1 percent, Amnesty International reports based on representative research by I&amp;O Research. 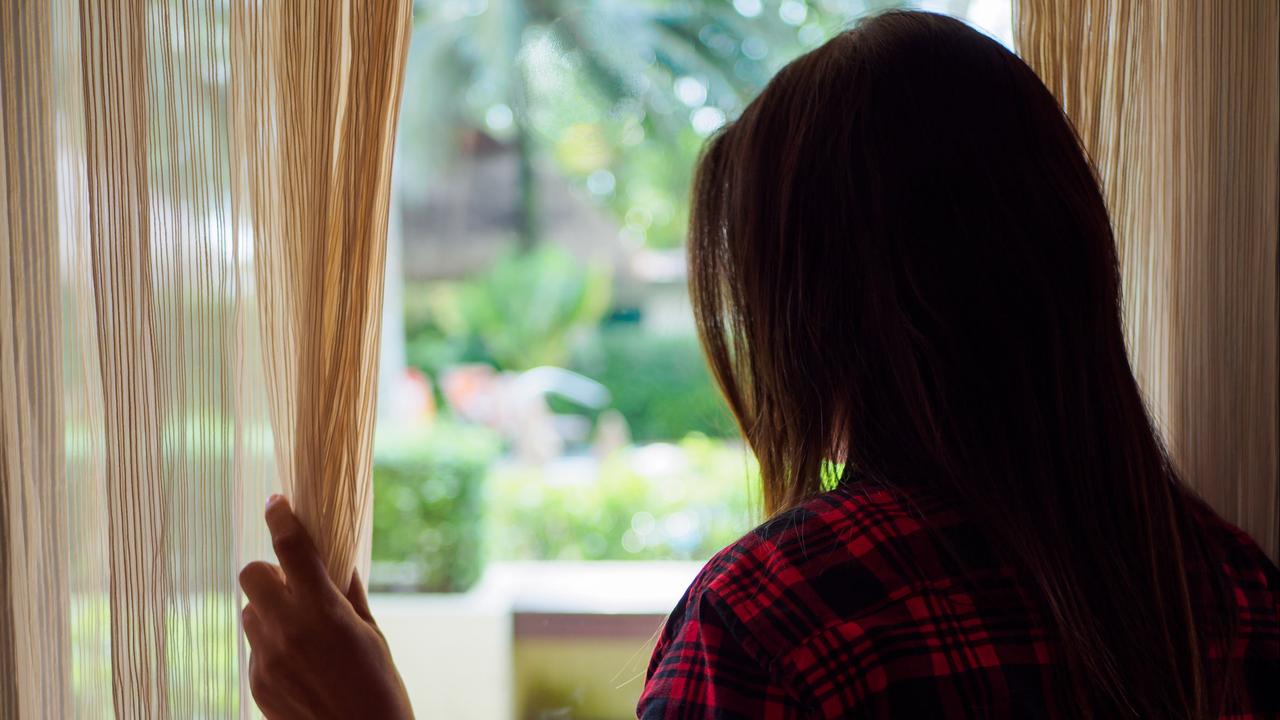 11 percent of female students in the Netherlands have had sex during their studies without their consent.

For men, this is 1 percent, Amnesty International reports based on representative research by I&O Research.

In the survey, more than a thousand Dutch-speaking HBO and WO students were asked whether they had ever had sexual contact without their consent.

Usually it was a matter of insisting or continuing without checking whether the other person wanted it.

In 10 percent of the cases, victims were coerced with physical violence.

More than half of the victims did not consider the experienced sex without consent as rape.

Many did not consider the event serious enough or felt co-responsible.

Rape is now punishable if there is coercion, violence or threat by the perpetrator.

It states that rape should be punishable if one person knew that the other did not want sex, but continued anyway.

Earlier research by Amnesty showed that one in five of all Dutch women over the age of sixteen experienced sex without their own consent.

Among men it was 3 percent.

Amnesty is entering into discussions with universities and colleges about how they can offer students better protection against sexual violence.

According to the human rights organization, higher education institutions should take more responsibility for the safety and well-being of students.

The survey shows that about 60 percent of those surveyed do not know where at their educational institution they can get help after being raped.

"To start with, colleges and universities must draw up thorough protocols and communicate this clearly and regularly with their students," said Amnesty Netherlands director Dagmar Oudshoorn.

She says she is shocked by the number of victims among students.