On Sunday night, Marko Anttila can do something that no Finn has been able to do before. Coach Jukka Jalonen can also make history. 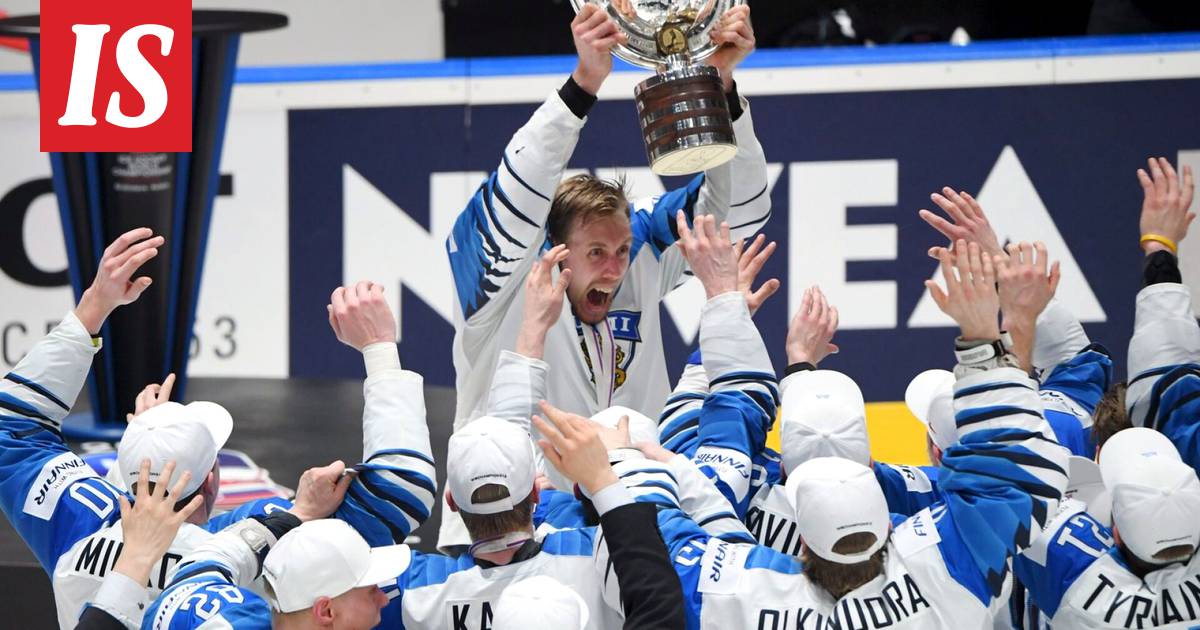 Late on Sunday night, Marko Anttila can achieve an achievement that no Finn has been able to do before - and probably will not be able to do it right away.

Anttila is the captain of Finland, which will face Canada in the evening's World Cup final.

If the Lions win the world championship, Anttila would be able to do something historical.

He would be the first Finnish captain to lift the World Cup trophy for the second time.

Anttila was also the Captain of the Lions two years ago, when Finland sensationally won World Cup gold in Bratislava.

In addition to Anttila, Timo Jutila from Stockholm in 1995 and Mikko Koivu from Bratislava in 2011 have been able to lift the Finnish men's World Cup trophy as captain.

Birch still reached the 2016 World Cup final as the Captain of the Lions, but this time Finland was left in the silver.

At the time, Canada won the final in Moscow 2-0.

In addition to Captain Anttila, seven other Lions players could win another men’s world championship tonight.

Jalonen was the gold pilot in the games played in Bratislava in 2011 and 2019. On Sunday night, Jalonen can already take a triple in the men's World Championships.

Jalonen has also won the youth World Cup gold as the head coach, when Finland took first place in the home championships in 2016.

Anttila and Jalonen will be able to compete for new championships on Sunday in Riga, Latvia.

The World Cup final against Canada will start at 20.15.