How did it ever come to this? Answers to your questions about the housing shortage

The housing shortage is the focus of this week on NU.nl. Housing market economist Nic Vrieselaar answered all your questions about this subject on Friday afternoon on reaction platform NUjij. We list the five most interesting questions and answers. 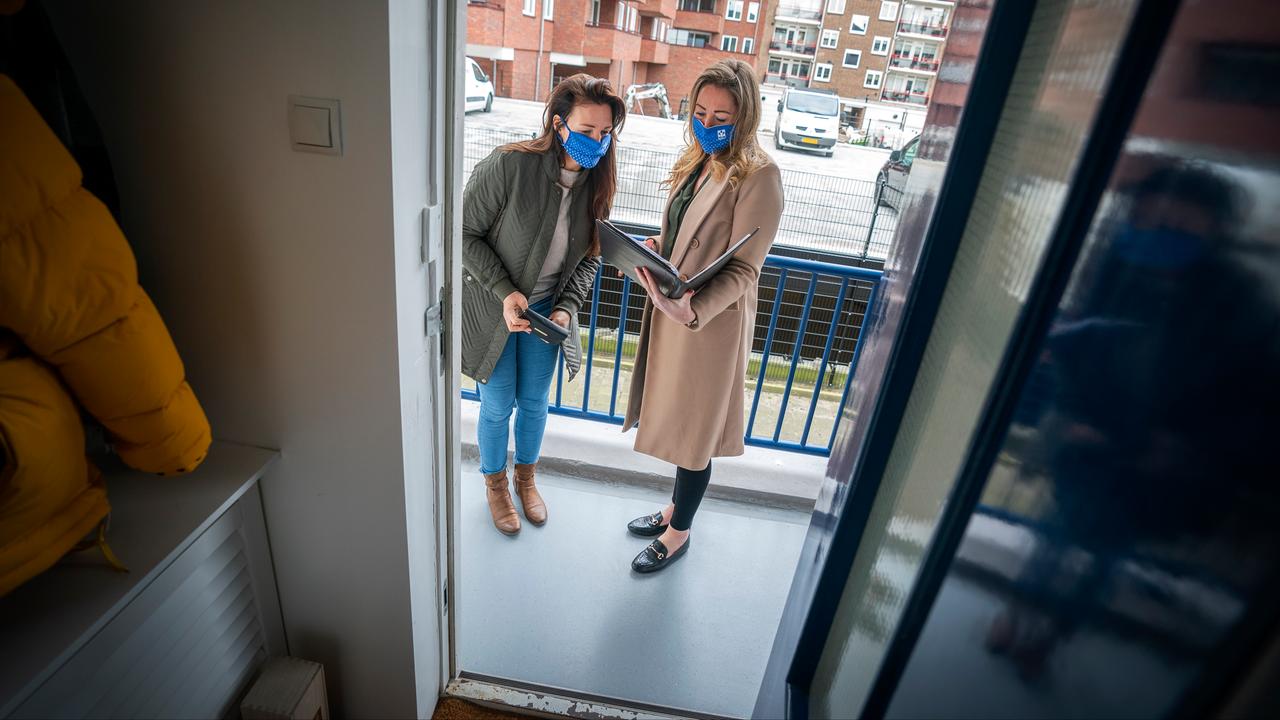 The housing shortage is the focus of this week on NU.nl.

Housing market economist Nic Vrieselaar answered all your questions about this subject on Friday afternoon on reaction platform NUjij.

Is it even wise to buy a house at the moment?

Or should you not participate in the current madness?

"I am also looking for a house myself, so I have often asked myself this question. I find it quite depressing that even outside the big cities you have already lost 400,000 euros or more for an average terraced house."

"But whether it is wise to buy a house at the moment is difficult to say. Not only because I am not sure whether house prices will continue to rise or fall, but also because not everyone is in the same boat. A young family, who lives with three children in an expensive 70 m2 rental flat, the decision to buy a house will probably depend less on possible future house prices, but especially on their current tight living situation. first job may be willing to wait to buy a house in the hope that prices will fall in the future."

"That probably also makes it so difficult to come up with a housing market policy that will revitalize the housing market in the long run. The government undoubtedly wants to help starters, but not to offend voters who already own a house."

"Fortunately, the policy does not necessarily have to ensure that house prices will fall. It would already be a huge boost for people buying or renting a house for the first time if house prices simply do not rise anymore, or at least rise less rapidly than general inflation."

How are available housing divided between asylum seekers with a residence permit and other home seekers?

What are the rules for that?

"To be honest, I don't know how this has been determined in policy terms, but I believe that out of every hundred new allocations in social housing, only a few go to status holders. It is therefore certainly not the case that a large part of the released social rental homes go to asylum seekers go, as is sometimes suggested."

"In addition, the Dutch population is currently growing mainly through immigration, but that was also the case 10-15 years ago. It was also known for a long time that the Dutch population would be much larger today. And yet choices were made at the time that led to that far fewer houses have been built than necessary in the past 10-15 years, despite several warnings at the time that this would lead to a housing shortage in the long term - now so."

What do you think is the reason that the cabinet still uses the landlord tax?

Suppose this tax is lifted, does this indeed solve part of the housing shortage in the social rental sector?

"I can't read the minds of politicians, but I suspect because the landlord levy currently generates a lot of money (1.5 to 2 billion euros per year). come from magic, for example through other taxes, or they have to cut back on services, which means that less money goes to care or education."

"The landlord levy was once introduced as a temporary measure during the previous crisis, but it appears to be difficult to phase out. And that is a shame, because it has had the effect that housing associations have started building much less, which partly explains the current housing shortage."

Verified: How did the government allow this extreme housing shortage?

"An important reason for the current housing shortage is the previous crisis, between 2008-2013. Then there were very different problems than now. The demand for owner-occupied homes was much lower then. Many houses were difficult to sell and prices fell sharply. of course you are less eager to build houses, because you do not know whether you will get them sold.There was much less construction at that time.In addition, housing associations also started building much less, because the government is heavier on housing associations tax and has also tried to reduce the social rental sector."

"Because a large part of the Dutch voters are homeowners, many people kept their hands on the purse at the time. Falling house prices means financial stress. That harmed the economy."

"It is therefore not surprising that the government has tried to jack up house prices again. Not only to satisfy the voters, but also to stabilize the economy. But I think you can say that this policy has been taken too far or has lasted too long, as a result of which we now have declining home ownership and relatively high rents."