The CEO presented an 80-hour working week to Finland - a complete collision of the idea from within his own company: “Really nasty way out”

Huawei's PR director for Finland and the Baltic region does not consider Mika Lauhte's idea to be in line with a good understanding of working life. 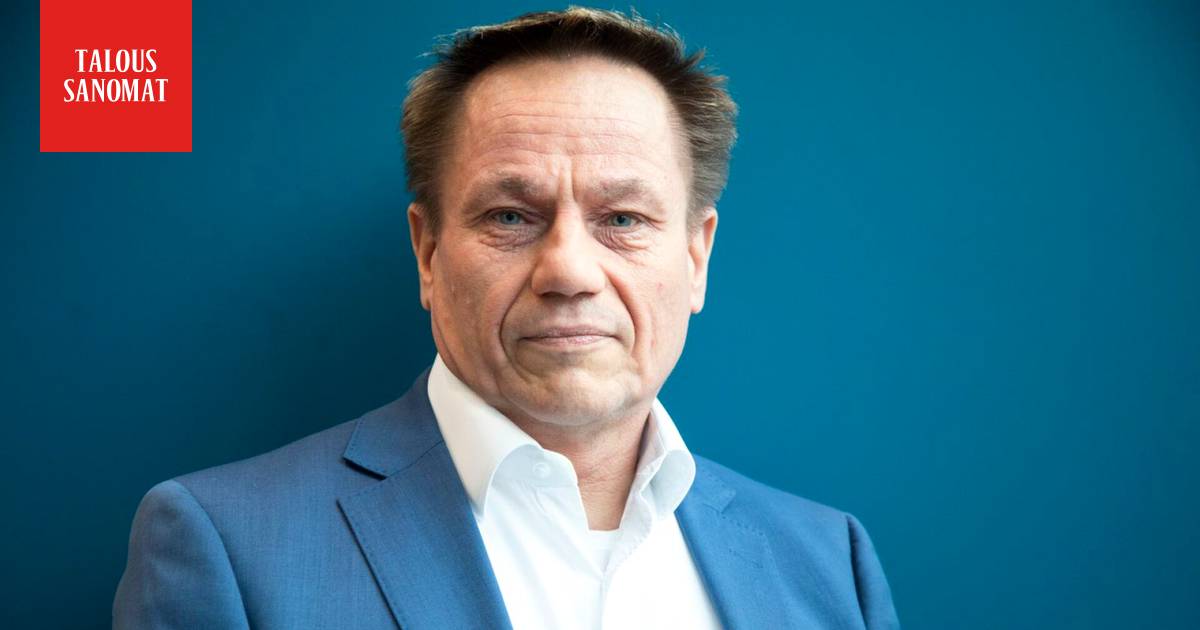 Technology giant Huawei's director of cyber security, Mika Lauhte, in an interview with Kauppalehti in an interview, also receives criticism from within his own company.

Read more: KL: The CEO immediately demands a seven-day working week in Finland - “I work more than 80 hours a week all the time”

The condensate suggested that Finland could close the gap with America and China by moving to a seven-day working week.

“I work more than 80 hours a week all the time, and I haven’t had a summer vacation for four years,” he says in an interview.

However, the idea was knocked out by Hennariikka Andersson, Huawei's PR director for Finland and the Baltic region, on the LinkedIn service, describing the performance as a “really boring way out”.

- The 80-hour and seven-day working week raised in no way represents Huawei's perception of a good working life or the company's position.

We will continue to encourage everyone to use their annual leave, Andersson writes.

A recent study by the World Health Organization and the International Labor Organization (ILO) shows how long working weeks kill hundreds of thousands of people every year.

Read more: WHO: Long working weeks kill hundreds of thousands of people every year - exceeding this number of hours is already a real health risk

According to the study, in 2016, a total of 745,000 people died of strokes or heart disease caused by long working weeks.

- Working more than 55 hours a week is a real health risk, concluded Maria Neira, WHO's Director for Environment and Health.