Russia got a cold ride on the World Cup - The legend of the Red Machine immediately roared: "Boys must be punished"

Boris Mikhailov did not take a good look at the attitude of the Russian players in Monday's defeat to Slovakia. 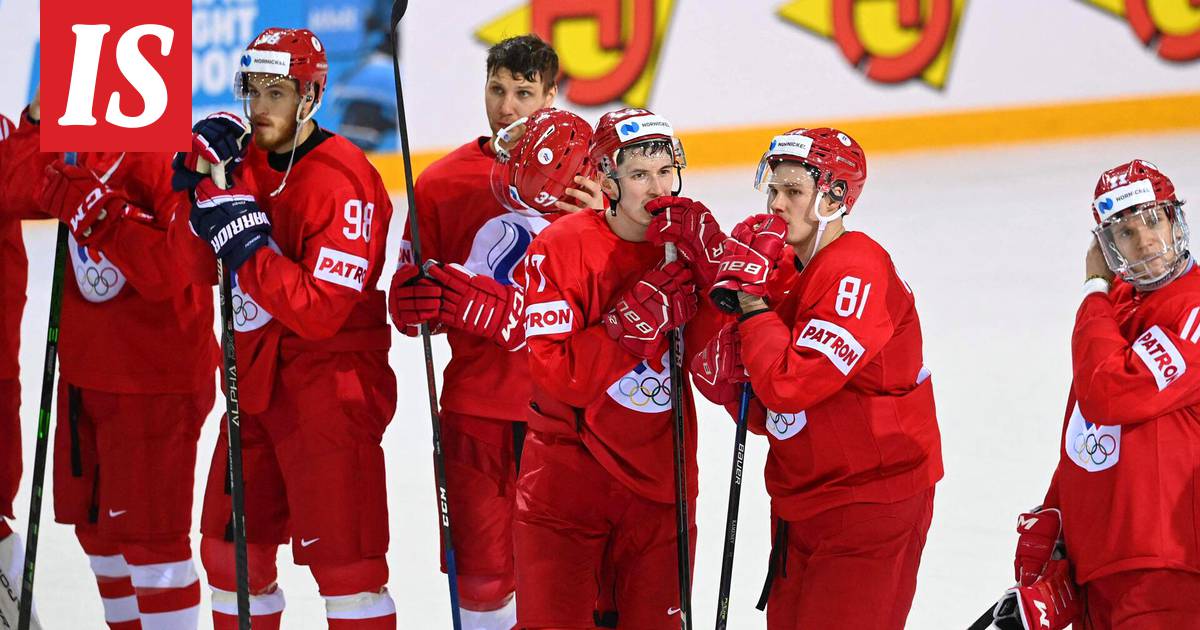 The start of the World Hockey Championships can rightly be described as surprising.

The most recent scooter is Russia, which lost to Slovakia 3-1 on Monday.

With the victory, Slovakia rose to the top of Group A.

The bitter defeat was received with a heavy mind by the eastern neighbor.

Boris Mikhailov, a two-time Olympic champion familiar from the red plane, spoke about his stabbing his compatriots in an interview with the Champion.

Russia won the Czech Republic and Britain for the start of the Games, but it did not warm up the puck legend.

- The main reason for the loss is the attitude of the players.

The first installment showed that the emotional state was not the best and I hoped something would change.

I don’t know what Valeri Bragin (head coach) said during the break, but nothing changed, Mikhailov, 76, told the Championat.

Milos Kelemen took Slovakia to the lead in the middle of the second set, but NHL confirmation Aleksandr Barabanov equalized the pounds just minutes later.

The third installment was fatal for Russia saturated with KHL stars: Martin Gernat was hit first with force and Marek Daloga was empty in the final moments.

Mikhailov had a clear vision of what should be done to Russia’s star cream.

Frankly, boys should be punished!

I think this game serves as an awakening.

If you come to the World Cup, you have to give your best from start to finish, the eight-time world champion would speak.

Russia will next face Denmark.

The NHL trio is not yet in the match due to corona quarantines.