Although she is open, Máxima rarely gives interviews about her private life. Yet here and there some information seeps through about the Queen's private life. In the run-up to her fiftieth birthday next Monday, NU.nl lists eight facts about her. 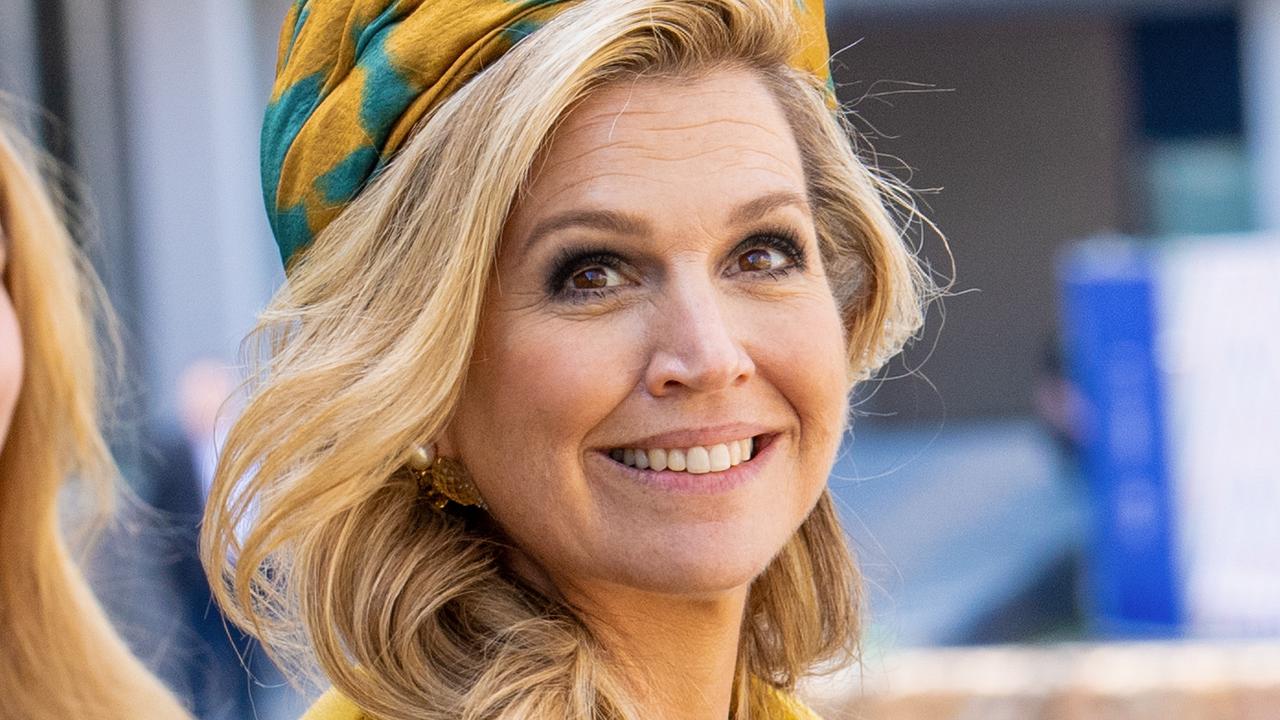 Although she is open, Máxima rarely gives interviews about her private life.

Yet here and there some information seeps through about the Queen's private life.

In the run-up to her fiftieth birthday next Monday, NU.nl lists eight facts about her.

She does not post photos on it, but she can keep an eye on the social media activity of her daughters.

According to royalty expert Marc van der Linden, Máxima has incorporated the name of a bird in her username.

"It hangs very high above a certain area, but has very good eyes and can even see a mouse walking," he tells

He is probably referring to a vulture.

One of Máxima's favorite holiday destinations is the Spanish city of Seville,

the place where she and Willem-Alexander met during the Feria de Abril (April celebrations).

The Argentinian did not know then that he was a prince.

Four months later, the then crown prince was already introduced to his future in-laws.

Máxima with the family on holiday in Seville.

Máxima with the family on holiday in Seville.

The Argentinian Máxima grew up with the Spanish language and regularly speaks it at home.

She reportedly chats in Spanish with her three daughters on a regular basis.

They now also have a good command of the language.

Before the corona crisis, Máxima regularly flew back and forth to her native Argentina

, to spend a day there with her 76-year-old mother. "She arrived in the morning, spent the day with her mother and then left for the Netherlands at the end of the afternoon, so that she could wave again the next morning at 10:00 am as if nothing was wrong", says royalty expert Rick Evers in conversation with NU.nl.

Máxima always looks fit and wanted to stay that way during the lockdown.

That is why she and her daughters did workouts via an app to keep working at home.

It is not known whether Willem-Alexander also participated in the sports lessons.

She also plays kickboxing, she likes skating, swimming and also football: she is an ardent Feyenoord supporter.

, biscuits with a sweet milk filling - preferably according to her mother's recipe.

On her 49th birthday, she shared how to make the cookies.

She prefers to be served fish for dinner, although the other family members do not like it as much.

But a schnitzel with fries is also one of her favorites.

Although she is outgoing, Máxima does not like to be the center of attention.

According to royalty expert Evers, she doesn't like it when there are many photos in annual reports in which she occupies a prominent place.

She would also not like interviews that only revolve around her for that reason.

She recently made an exception for Matthijs van Nieuwkerk.

She likes to sing and regularly plays the guitar, something daughter Amalia also likes to do.

The queen is therefore honorary chairman of Méér Muziek in de Klas, a foundation that is committed to bringing children more into contact with music.

"Everything from classical to reggae to pop."

Máxima fifty: 'She steals the show, but Willem-Alexander is not jealous'