These were your questions about the Spanish Grand Prix

Formula 1 reporter Joost Nederpelt answered your questions after qualifying for the Spanish GP on Saturday afternoon on reaction platform NUjij. We list the five most interesting questions and answers. 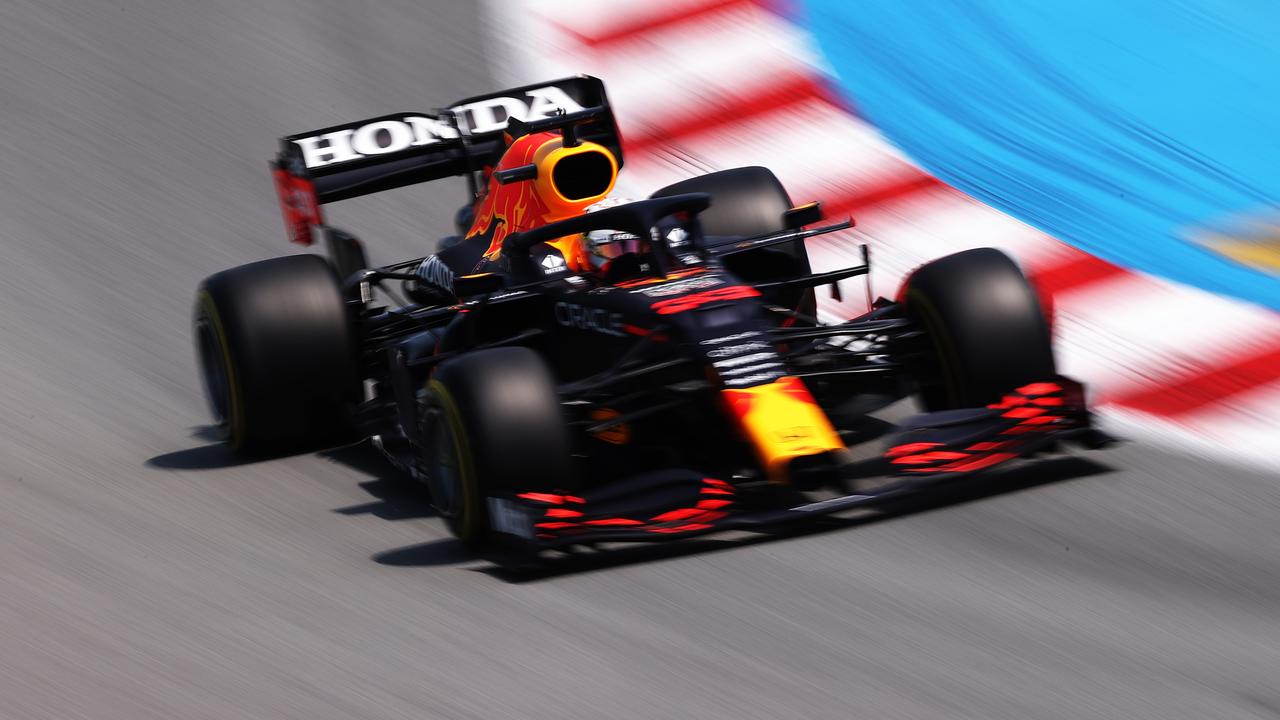 Formula 1 reporter Joost Nederpelt answered your questions after qualifying for the Spanish GP on Saturday afternoon on reaction platform NUjij.

Jeroen_van_Dam: In podcast De Boordradio you said that the Red Bull will be faster than the Mercedes on some circuits.

If you go through the row of races, assuming these are the races, what is your expectation?

How many circuits is Red Bull faster?

And who will then become world champion?

"This is off the cuff, so don't take it to the betting office. Let me start by saying it's good news for Verstappen that he can keep up with Hamilton so well in qualifying on this circuit. This circuit really counts as a indicator, and the proof is there now: the cars really don't differ much from each other. "

“I think the circuits where the Red Bull will be strong will be: Monaco, Austria, Silverstone, Hungary, Zandvoort, Mexico, USA, Brazil. 2022 must focus and the development will therefore come to a standstill.

TwentyTwenty: Why didn't Verstappen go out first in Q3?

An empty track seems an advantage on this course.

And he was soon!

"Teams calculate their schedule in advance to the second for the qualification and write relatively little on the other cars. That schedule involves a little more than we see on TV. Of course the car needs to be refueled again (a little), but also In terms of temperatures in the engine, the condition of the hybrid system, etc., all signals must be green before starting a run again. "

Bart_in_SP: I understood that Hamilton was driving his fastest lap of Q2 on old softs.

Why do you think Mercedes chose that?

"I assume to save a set of softs. Mercedes has the speed to get Q3 on used softs as well."

Jelle_van_Schagen: Why is it that the fastest time is sometimes set in Q2 and not in Q3?

"You often notice that the track cools down slightly as the number of rides decreased. Of course you have fewer and fewer cars on the track throughout qualifying. That's why you often see that the first run in Q3 is faster than the second. That is certainly not the case. always like this, but regularly. "

Mats_Frederiks: Why did they adjust turn 10?

That was about the only place on the track to overtake.

"I think that choice was mainly made for MotoGP. That corner has certainly not become better for overtaking. The MotoGP drivers thought it was an annoying corner. And MotoGP is more important in Spain than Formula 1."