800 euros lighter due to WhatsApp fraud: 'He pretended to be my daughter'

The Fraud Help Desk recently reported that more people than ever before became victims of online fraud last year. More than twelve thousand reports were made. And although WhatsApp fraud is gaining in prominence, it remains persistent. 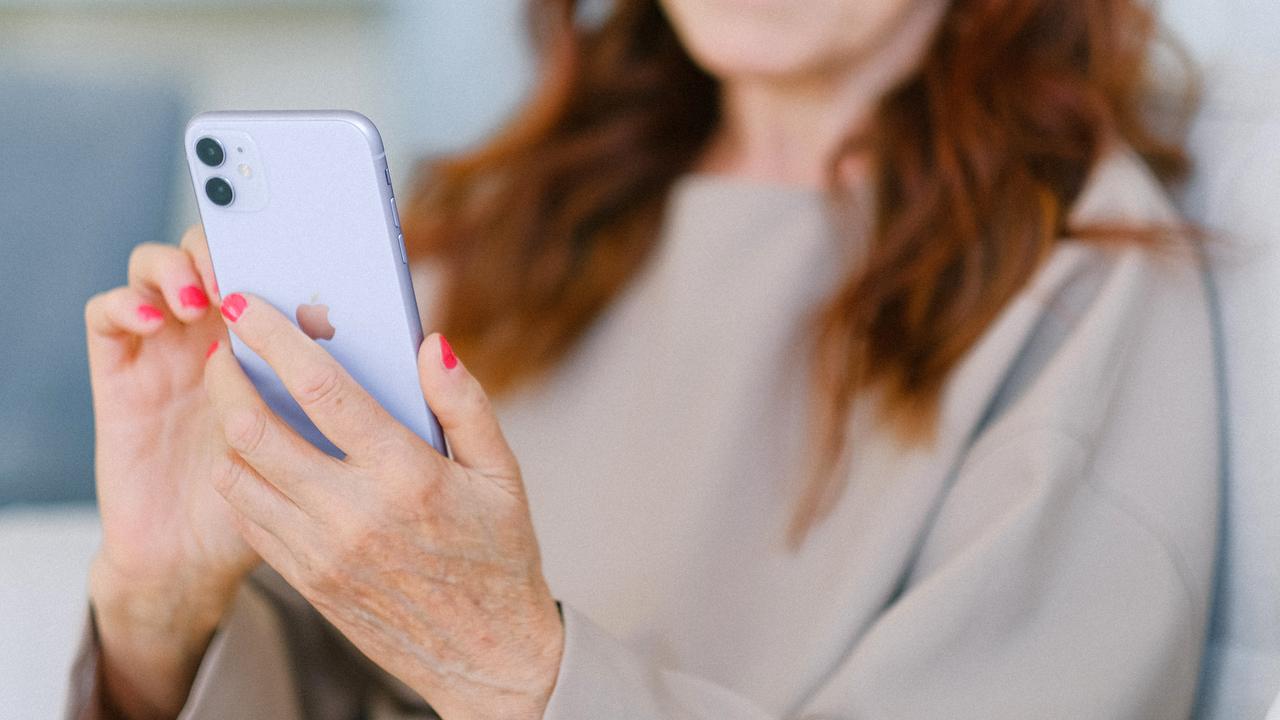 The Fraud Help Desk recently reported that more people than ever before became victims of online fraud last year.

More than twelve thousand reports were made.

And although WhatsApp fraud is gaining in prominence, it remains persistent.

"I had read about Whatsapp fraud, and was already thinking: if I get approached, I'm going to get it."

One day Kes received a text message from her 'daughter'.

"Hi Mom, this is my new number," the con man wrote. Actually, I have a six-year-old daughter who doesn't have a phone.

Kes decided to play the game.

“He didn't realize anything. In the end I thought it was nice and I showed that I understood him. I wrote: 'Just go and work'. 'If work earns just as much as this, then I will', he wrote back That made me realize that he really makes a lot of money with this. I didn't call in the police, but I did warn people. "

"My daughter said that she could not call, but that she still needed the money that evening."

José (65, real name known to editors) did not end well.

"On a Saturday I received a text from my daughter that she had a new number. I thought it was a bit strange."

Later in the afternoon she got another text.

"Whether I could transfer 1,800 euros that evening, to advance three bills," she says.

"I thought: What an amount. But it does not concern me exactly what my daughter has open for bills."

'Had a good time with this for a few days'

José decided to help her 'daughter'.

"She said that she had visitors and that she could not call, but that she still needed it that evening."

José transferred 800 euros via a payment link, she would deposit the remaining 1,000 the next morning.

"The unique thing about the situation is that my daughter and I talk to each other every day. Except that one day."

The next day José received a text message from her real daughter.

"Then the monkey came out of the sleeve. God goddamn, it went through my mind. The scammer sent me one last message:" Are you enjoying your money? Dirty rat that you are. "José called her bank and did report to the police.

"I really had a good time with this for a few days."

Older people run an extra risk of being approached with Whatsapp fraud.

"This is because the trick here is often that the scammer pretends to be an adult son or daughter," says Tanya Wijngaarde of the Fraud Help Desk.

"You can't do this trick with young people, because they often don't have adult children yet."

The fact that older people are victims more often has less to do with lower digital 'literacy', says Wijngaarde.

More than half of the reports to the Fraud Help Desk about Whatsapp fraud in 2020 came from people over 56.