Night care for your child, is that a good idea?

Take your child to daycare not only during the day, but also during the nights and weekends. Childcare Opstap in Beuningen, Gelderland, offers this service from May. Almost a thousand people responded to De Gelderlander's Facebook page with sometimes fierce criticism. The planned opening leads to heated discussions. What do we actually think of this? 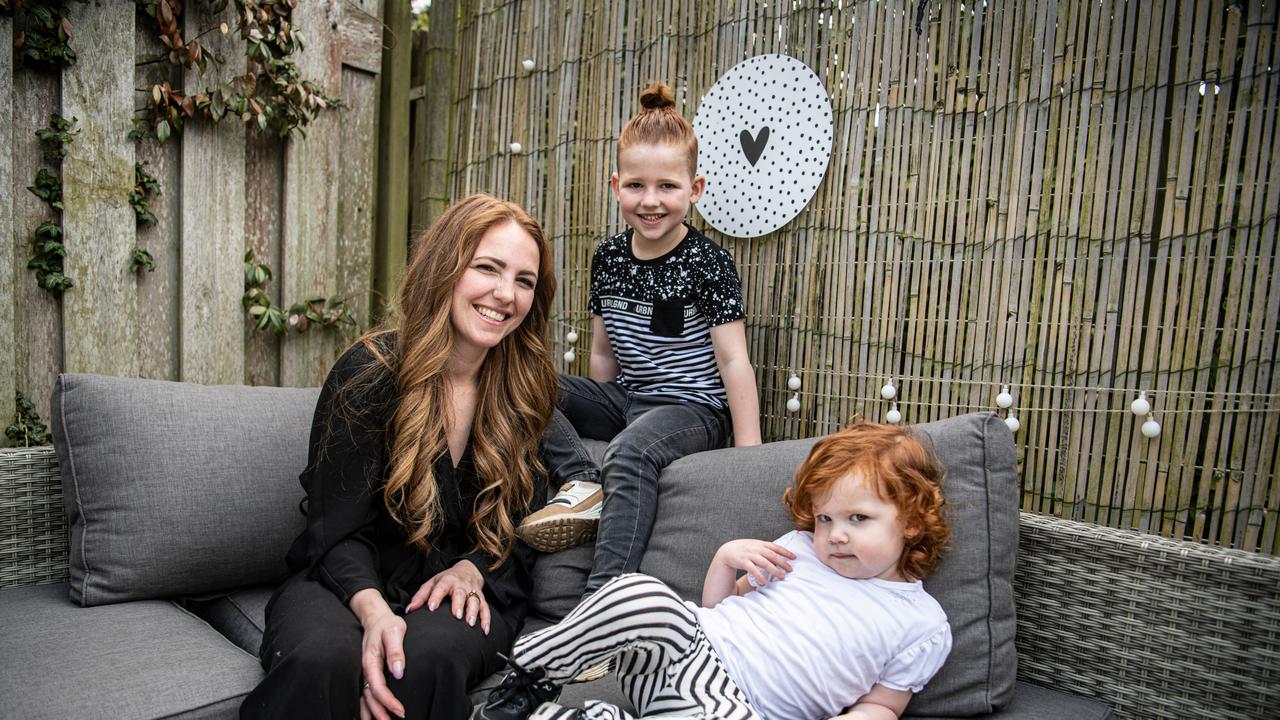 Take your child to daycare not only during the day, but also during the nights and weekends.

Childcare Opstap in Beuningen, Gelderland, offers this service from May.

What do we actually think of this?

"I had the last time with a friend about my career switch. I am now a hairdresser but I want to become a maternity nurse. I have now registered for the training workplace. Then night and weekend shifts come into play while I also look after two children. I said to her: 'Why is there not such a 24/7 childcare in the region yet?' "

"A few weeks later I saw a billboard when I drove to the Jumbo. Right across from it, such a daycare will open in May. Close to my house and my son's school. Although I must admit: I always find it exciting. to leave my children with people I don't know. I booked a tour with the owners of the shelter and the homely atmosphere immediately felt good. There will also be a large outdoor area where the children can play. "

"When can I go to out-of-school care?"

"My husband also works and has a regular schedule, but he often has to leave early. That's also an advantage for us of this 24/7 service. Moreover, you don't have to think about anything: everything is all-inclusive. Even raincoats for the kids to play in the mud If I have to work night shifts later, I will use the night shelter Only if it is really necessary If my husband and I want to get away for the weekend, we won't take them to the childcare. Then they go to grandpa and grandma. "

Lives with her eighteen-year-old son in Lent

"I am a single parent myself. But I would never think of using such a childcare facility where you can take your children at all times, even at night or in the weekends. I myself worked as a conductor at the Dutch Railways. These services were irregular. In order to really be there for my son, I even gave up that dream job when he was born. I broke off the relationship with his father. "

"I first investigated whether it was possible to work part-time at the Dutch Railways, but that was not possible. I deliberately chose my child, because he had to miss his father who lives in America. I don't think it's possible how people nowadays dealing with their children. For example, this week I was with someone who works full-time while she also has two small children. "

"I also see it here in Lent: many young, large families with several cars in front of the door. I think you should give yourself away more for your children. I have a very strong bond with my son. Precisely because I am always there for him. On Wednesday afternoon I was in the schoolyard to pick him up and had already done the shopping. Then I said: 'Come on! We are going to the Leemkuil!' "

"Not much later I was not only sitting in the playground with my son, but also with four other children because a parent said: 'I am very busy, do you want to bring my child too?'

I wonder: if you have children, why do they always have to leave? This type of childcare can be the solution if both parents work irregularly in care, but even then I think: you coordinate that with each other, right? not so that parents often have to work the same weekends and bring their child to daycare? "

Important question: how proactively does the childcare management respond?

"Two questions are central to the child's development: how many hours does the child go there? And how good is the quality there?", Says Roseriet Beijers. She is a developmental psychologist at Radboud University in Nijmegen. " In the United States, it is customary to take children to daycare for more than 32 hours a week. Scientific research shows that this leads to more behavioral problems in children. "

In the Netherlands we don't bring our children to daycare that much. "On average about two to three days a week. 24/7 childcare can also be efficient. If a mother has to work a night shift, she can leave her child in childcare. She is then free during the day, together with her child. In terms of quality, we should above all ask ourselves: how proactive does the management of the childcare respond? The younger the child, the more important this question is. the child also has a strange bed. It is nice when someone is close by. That the person before the child really bursts out crying is already there to put a pacifier in the mouth. since one of the two owners lives on the top floor of the shelter. "

This article comes from De Gelderlander. A selection of the best articles from DPG's newspapers appears on NU.nl every day. You can read more about this here.