Ministers argue for opening secondary education after the May holidays

In this live blog we will keep you informed about all developments surrounding the corona virus at home and abroad. Ministers argue for full opening of secondary education after the May holiday Pupils in secondary education should be able to go back to school in full after the May holiday. Ministers Wouter Koolmees (Social Affairs), Wopke Hoekstra (Finance) and Bas van 't Wout (Economic Affairs) 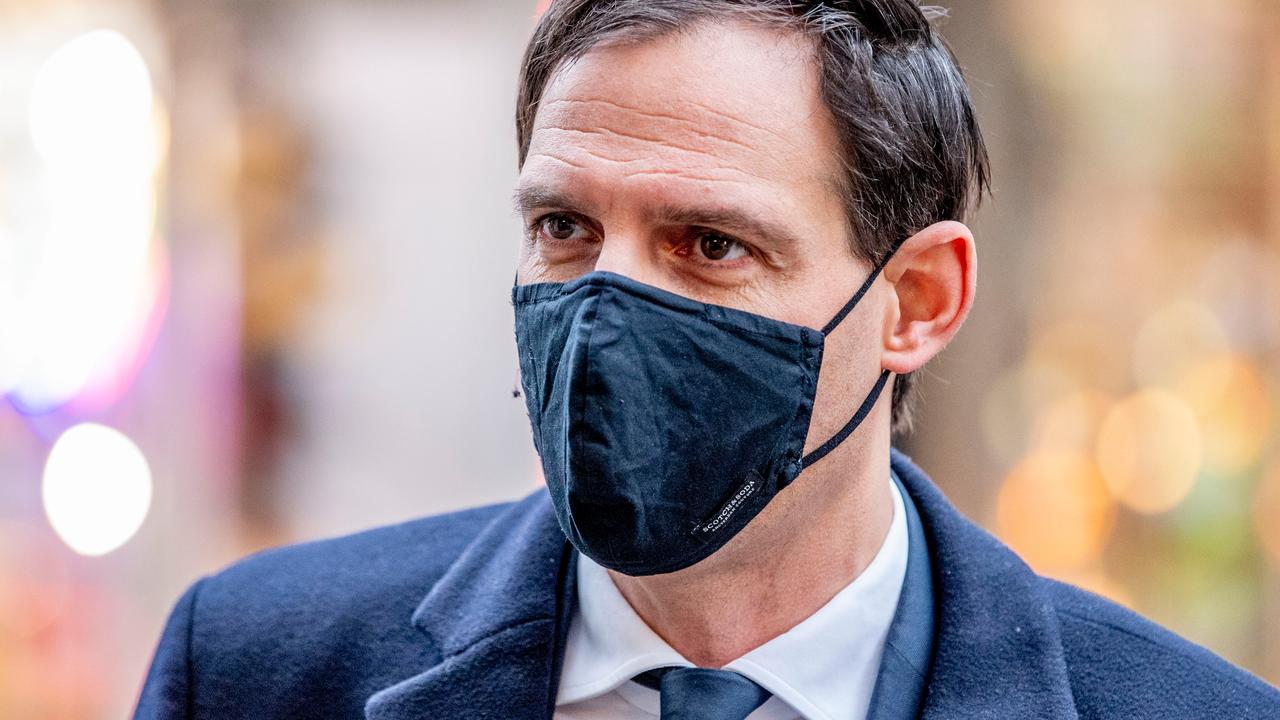