On the basis of the pre-incitement, surprises are once again expected from President Vladimir Putin's annual policy speech. 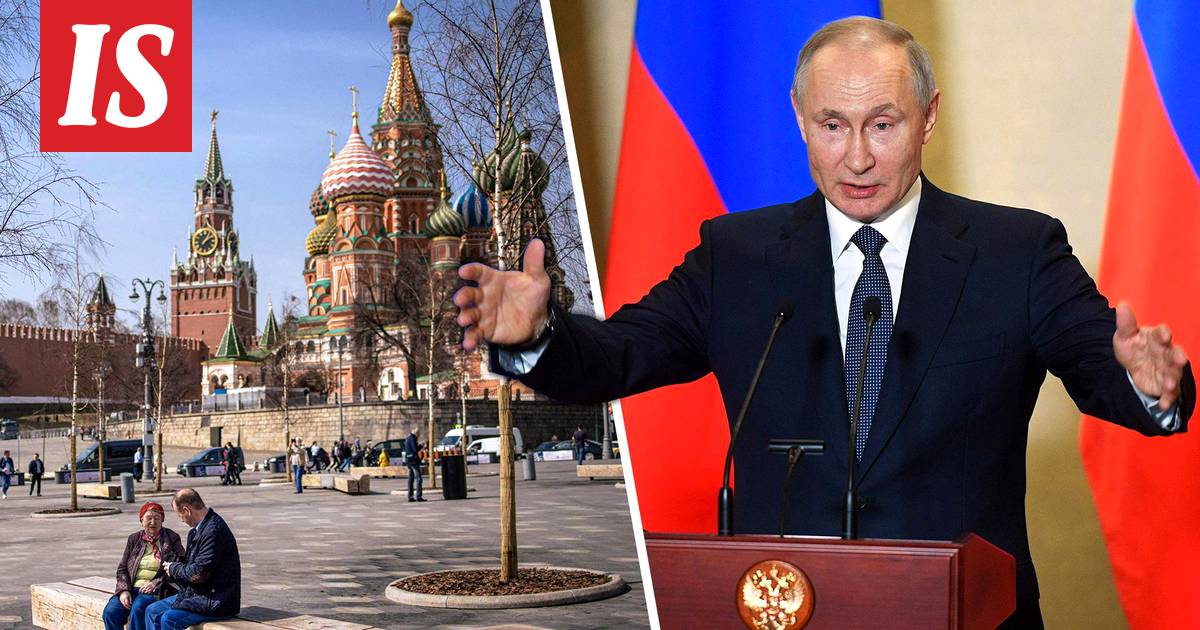 Russian President Vladimir Putin will address both chambers of his country's parliament, the Federal Assembly, starting at 12 noon today.

In the Russian media, the speech has already been annealed at the beginning of a new era.

The English-language RT propaganda channel even went so far as to describe Putin’s upcoming speech well in advance of “the world’s most important political event”.

The speech was preceded by Russia's exceptional concentration of armed forces in Crimea and near the Ukrainian border.

In addition, Putin has invited Belarusian leader Alexander Lukashenko to visit Moscow the day after the speech.

It is estimated that Putin could present something new and surprising in his speech, for example, with regard to the so-called rebel republics in eastern Ukraine or the state union between Russia and Belarus.

According to preliminary estimates, the speech will last about an hour, but the duration has not been precisely locked in advance.

This is a keynote speech on the state of the nation, which is traditionally called not only the Duma and the Federal Council, but also Russia's entire supreme administrative elite, such as ministers, heads of republics, senior military and security services, and heads of different religions.