In this live blog we will keep you informed about all developments surrounding the corona virus at home and abroad. Few eases in nursing homes despite vaccinations Few nursing homes have recently implemented eases, despite the high vaccination coverage. The universities of Nijmegen and Maastricht report this on the basis of research at 76 nursing homes, which have been followed for almost a year. 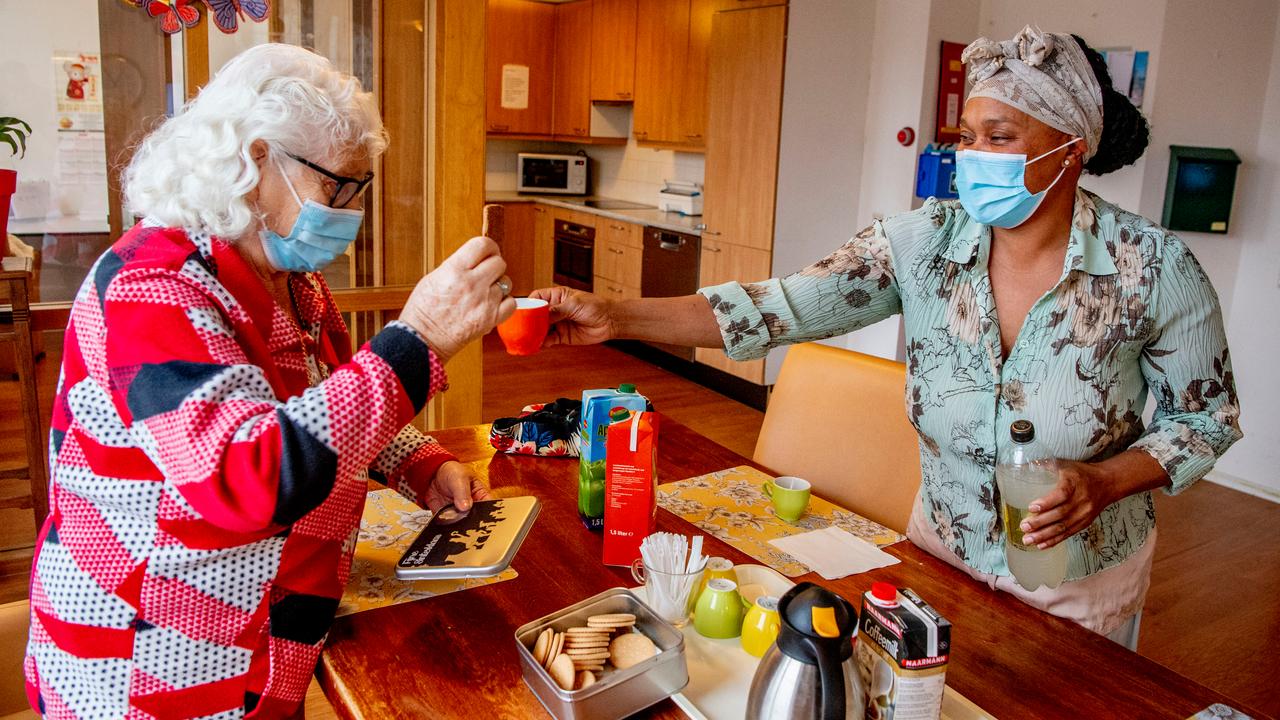 The universities of Nijmegen and Maastricht report this on the basis of research at 76 nursing homes, which have been followed for almost a year.

India registered more than 2,000 new deaths from the corona pandemic on Wednesday. Nearly 300,000 new infections were also diagnosed in the Asian country, the highest daily rate since the pandemic began.

A day earlier, India reported the highest daily rate to date with 1,761 new deaths. A large part of the country is in a lockdown due to the many infections with the corona virus. The official death toll rose by 2,023 new deaths to 182,553.