Tough threat: Manchester City, Chelsea and Real Madrid thrown out of the Champions League - players get to leave clubs for free

Jesper Möller, a member of the board of the European Football Association Uefa, is threatening the clubs that founded the rebel Super League with extreme actions. 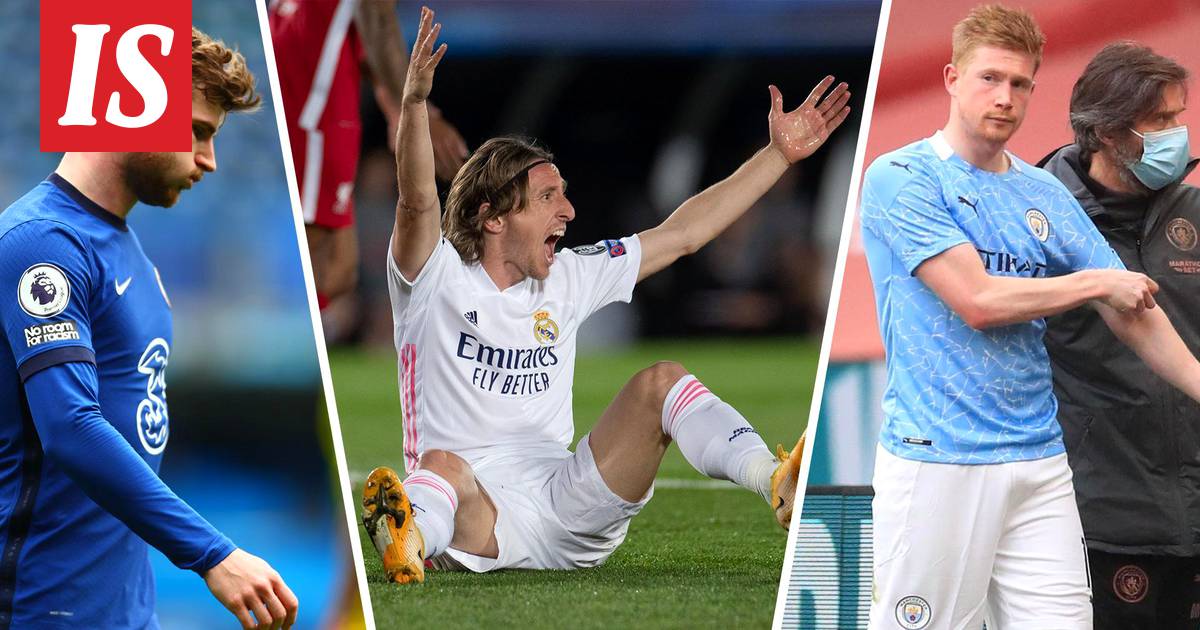 European football is in the midst of an unprecedented crisis.

Twelve of the continent’s biggest clubs announced on Sunday that they plan to form their own Super League, which would virtually destroy the Uefan Champions League.

Uefa has taken a counterattack and the organization’s board will hold an emergency meeting on Friday with extremely tough decisions promised.

Jesper Möller, President of the Danish Football Association, is one of the members of Uefa's board.

He told his country's broadcaster DR that he expects 12 rebel clubs to be excluded from Uefa's competitions.

This would mean that three of the four Champions League semi-final teams this season, Manchester City, Chelsea and Real Madrid, would be thrown out of the world’s most prestigious club team competition just before its climax.

- The clubs are flying to the yard and I think this will happen on Friday.

Then you have to watch how the Champions League is played to the end.

In addition, two of the four semi-final clubs in the European League would fly out: Manchester United and Arsenal.

Super League clubs have also been threatened by the fact that their players will no longer be allowed to participate in the European Championships and World Championships.

In an interview with DR, Möller did not want to take a stand on the matter, but flashed another weapon.

- I think players are automatically released from their contracts if the clubs decide to disappear (from Uefa competitions).

After that, players are free to choose a new club that believes in solidarity and community: our series pyramid, Möller said.