Lookalikes, contortionists, mattress testers and Netflix subtitlers. In this section we interview people with a non-standard answer to the standard question: what are you actually doing? This time Lucas Defares (52), boxing coach for young prisoners. 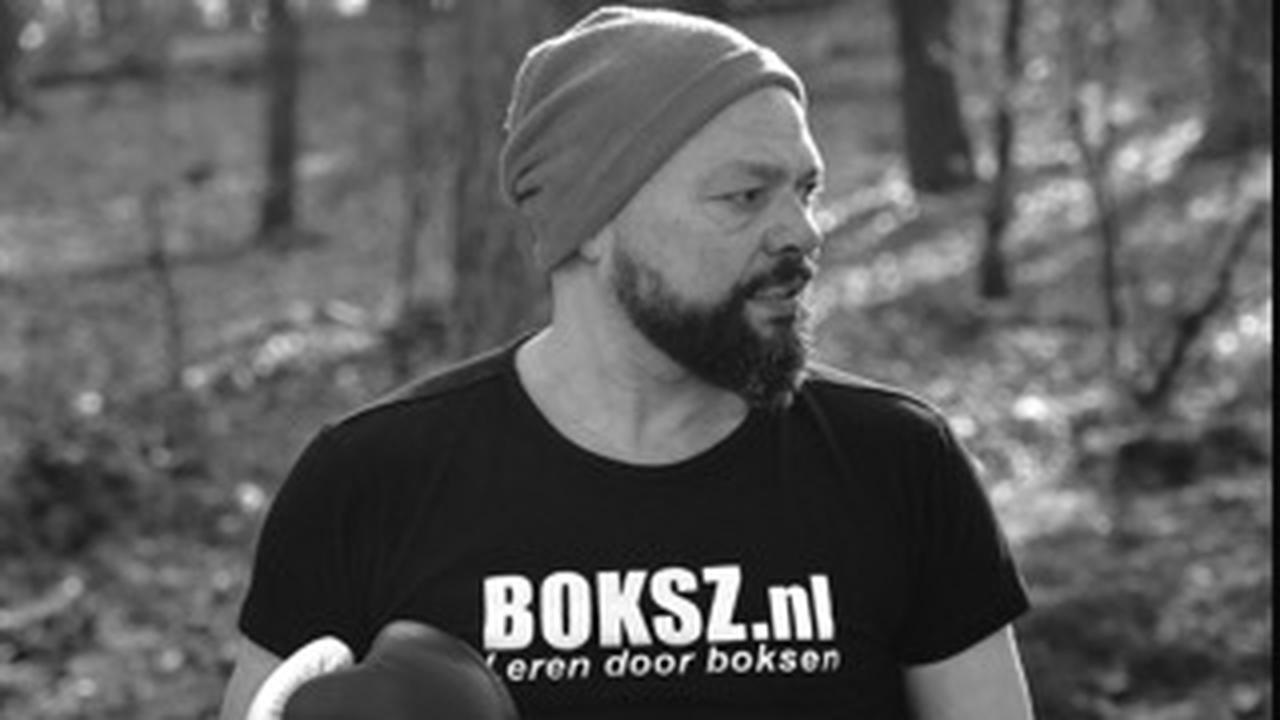 In this section we interview people with a non-standard answer to the standard question: what are you actually doing?

boxing coach for, among others, young prisoners at BOKSZ.nl

Is that a good idea to teach young prisoners a martial art?

He clearly gets this question more often and likes to start the conversation.

"Martial arts is not about hitting as hard as possible. It's about self-control, discipline and playing within the rules," said the (youth) coach.

Defares has been boxing his entire life, worked as a street corner coach for homeless youth and now provides full-time boxing training in youth prisons and juvenile institutions, among others.

In his own words, he soon discovered that boxing is a great tool with which he can help his young coachees move forward.

He has been using martial arts in this way for years.

According to Defares, the power of sport lies in the fact that people get moving instead of just talking about problems.

"You can talk endlessly," he says.

"And you often know what is wrong and how you would prefer to see things. In addition, people in conversation tend to justify things for themselves."

However, when someone takes action, it turns out that it is not all that simple.

"Often they do not even know which wrong choices they have made due to difficult personal circumstances."

In boxing you come across yourself, your defense mechanisms and your automatic behavior directly.

According to Defares, this is a good basis for self-insight and change.

How does someone behave under pressure?

That is the most important question in his work.

For example, does a young person tend to react impulsively and harshly during boxing, or does someone just freeze?

"Of course I am not always right, but I always try to give back what I see as well as possible. And then we can question that together: do you recognize that in yourself? And how do you deal with it better?"

Defares is a regular sight at about four juvenile prisons, where young people with a judicial background are held.

In addition, he works in juvenile institutions, where young people stay who have been placed out of their homes for one reason or another.

According to him, the young people he guides all have dreams and ambitions.

"It's really not that they want to keep going down the wrong path," says Defares.

Not only a trainer, but also a role model

"I prefer to call them young people with a false start. Due to difficult personal circumstances, they often do not even know which wrong choices they have made. Or that they have the opportunity to make their own choice at all. They have not learned that."

Defares is not only a trainer, but in a way also a role model: "There are many young people among them who would also like to do something with sports. I have already taken one of them in tow. He now sometimes works with me."

Defares thinks it is important to keep moving, especially during the corona crisis.

"We are all behind our own video call and have fewer physical encounters. The mental action increases, all the more important to keep feeling!"