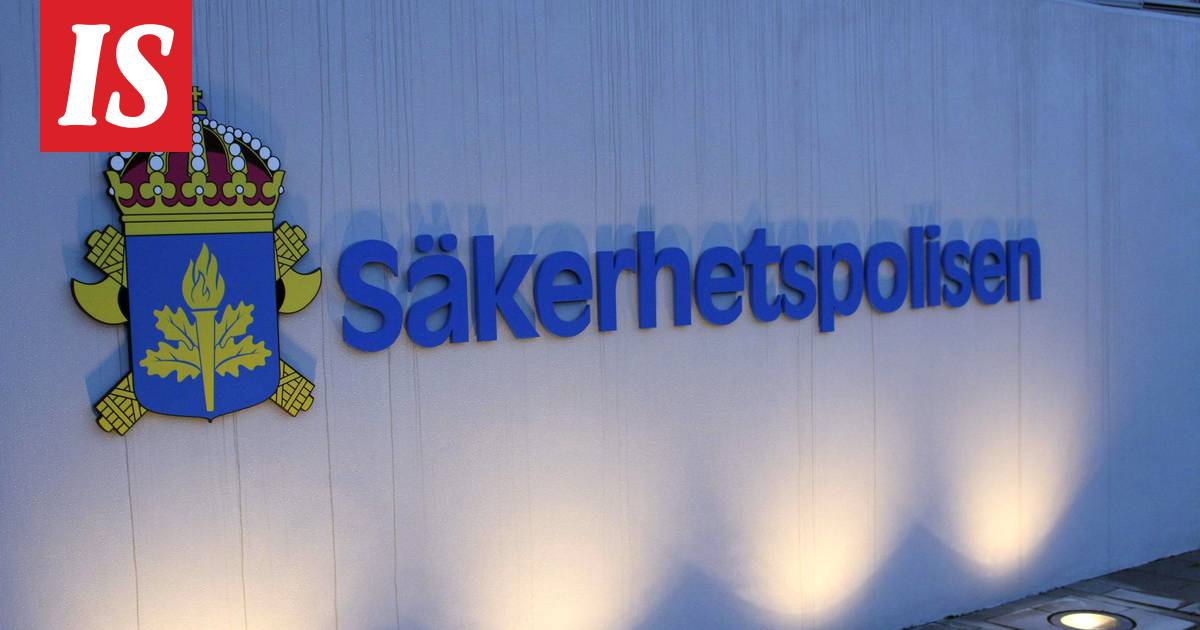 Russian military intelligence is targeting cyber-attacks and advocacy campaigns against Sweden, which may seemingly be unrelated to Swedish security.

However, the background is blackmailing Sweden and promoting Russia's goals.

According to Säpo, the suspected attacks took place between December 2017 and May 2018 as part of a broader Russian advocacy campaign.

The Department of Military Intelligence, which specializes in cyber operations, is also known as the Fancy Bear and APT28.

"The attacks on RF are an example of how sports are used to emphasize the image of one's own country and to blacken other countries and their athletes," says Daniel Stenling, director of Säpo's counter-intelligence unit.

The preliminary investigation of the case has ended and the prosecutor has decided to close the investigation, as there is no possibility of prosecution abroad or extradition of persons to Sweden.

Similar spy operations have recently been targeted at Finland.

The Security Police named the APT31 hacker group, which is believed to come from China, as the perpetrator of the operation targeted at Parliament last year.

The group has also targeted attacks, at least in the United States, where it tried to hack Joe Biden's and Donald Trump's election campaign organizations, according to Google.