Israel played a role in last Sunday's attack on Iran's major nuclear facility. That is what officials of the American and Israeli intelligence service say to The New York Times on Monday. 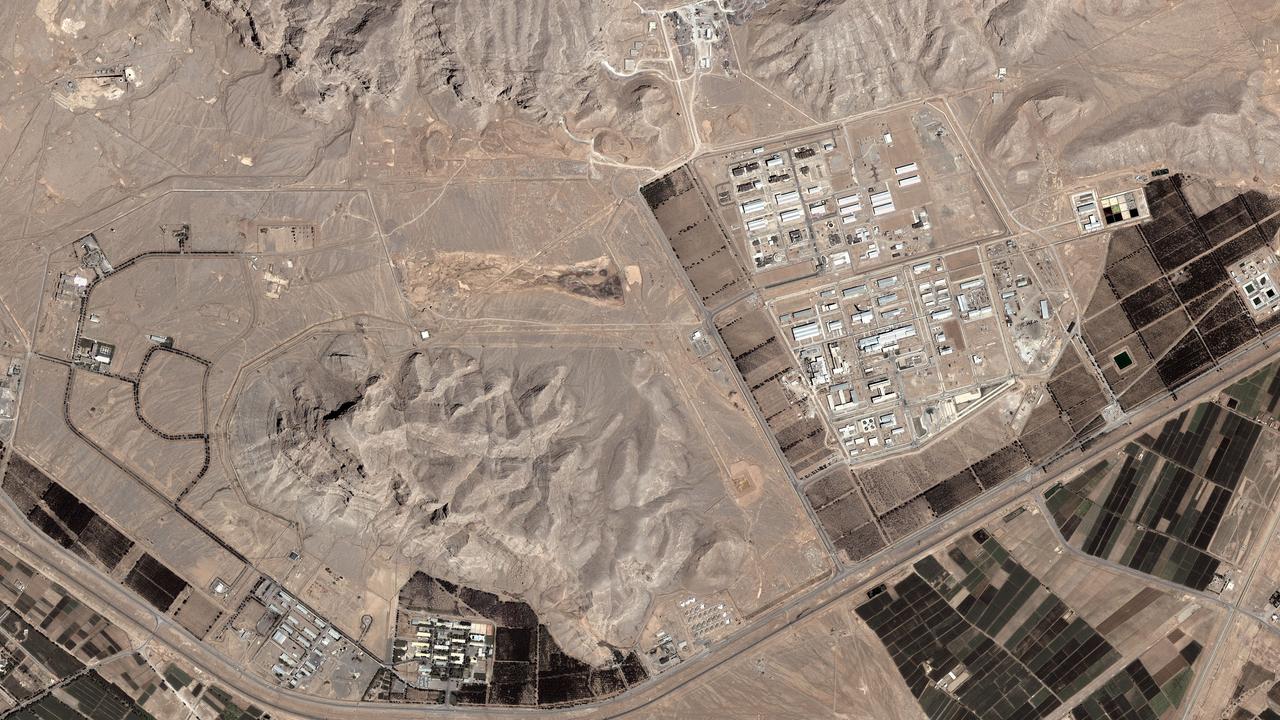 So say officials of the US and Israeli intelligence Monday at

The anonymous officials told the US newspaper that the damage was caused by "a major explosion that completely destroyed internal energy systems."

According to them, the damage to the nuclear facility in Natanz is so great that it could take at least nine months before uranium production is restarted.

The Iranian Atomic Energy Agency said on Sunday that the nuclear facility was the target of "anti-nuclear terrorism."

The organization then announced that Iran reserves the right to come up with a counter-reaction.

Earlier on Sunday, there seemed to be an accident in the underground nuclear plant of Natanz.

The nuclear agency spoke of a power outage.

There would have been no casualties.

Natanz's nuclear reactor is crucial to uranium enrichment by the Iranian regime, which critics say wants to use the uranium to make nuclear weapons.

The nuclear agency IAEA therefore keeps an eye on developments in Natanz.

Tehran and Washington, meanwhile, are trying to revive the 2015 nuclear treaty.

The treaty aims to limit Iran's nuclear activities in exchange for sanctions relief.

The US withdrew from the treaty under President Donald Trump three years ago and re-imposed sanctions on the Iranian regime.

Iran, in turn, decided to expand its nuclear program.

It is not clear whether the US was aware of the attack on the Natanz nuclear facility in advance.

The attack took place on the same day that United States Secretary of Defense Lloyd Austin was visiting Israel.

That country does not support US President Joe Biden's plans to revive the nuclear treaty.