Police suspect 46 people of the assembly violation in a coronation restriction demonstration in Helsinki at the end of March. According to police estimates, about 300 people attended the event. 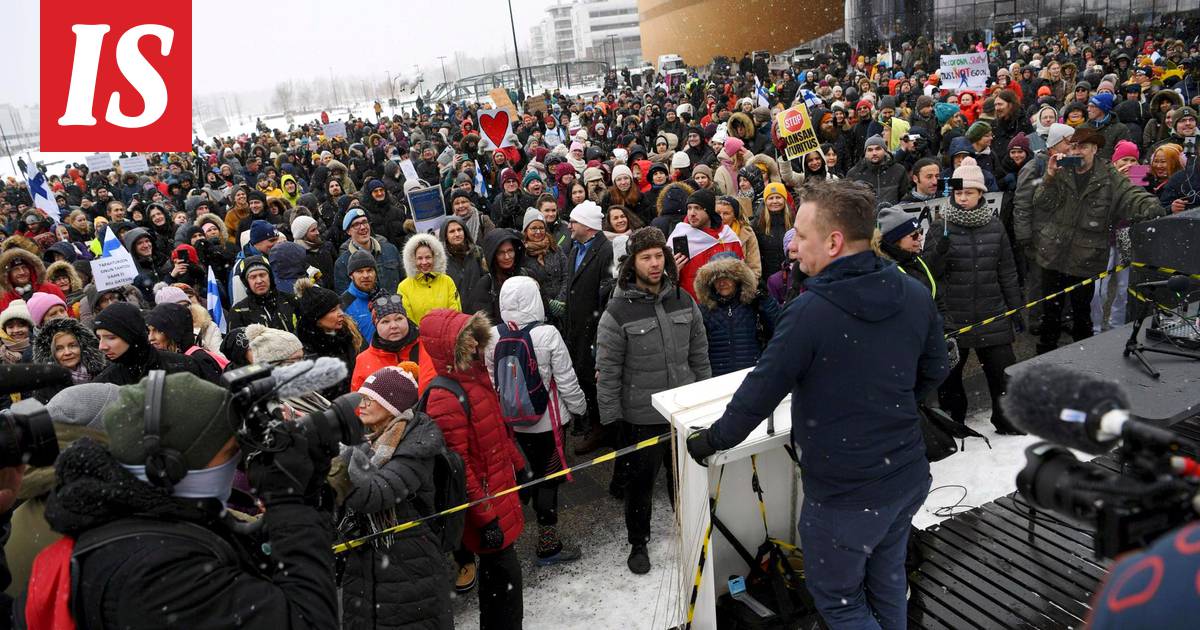 According to police, the organizers of the protest did not follow the plan agreed with the police in advance.

The protesters also ignored police orders that the protesters should have moved in groups of six instead of a unified group.

- Some 46 suspects have been fined for assembly offenses, and some have found no reason to suspect a crime.

Some of the cases proceed through the preliminary investigation to the prosecution because no consent has been obtained for the fine proceedings or the suspicion of a crime has been disputed, says Juha-Matti Suominen, Director of Investigation, in a press release.

By decision of the Regional State Administrative Agency of Southern Finland, all public events and general meetings of more than six people are prohibited in Helsinki.