Crown witness Nabil B. described his role within the criminal organization of Ridouan T. on Wednesday at the resumption of the Marengo trial as that of "general assistant". He didn't belong to the top, but he wasn't an "errand boy" either. 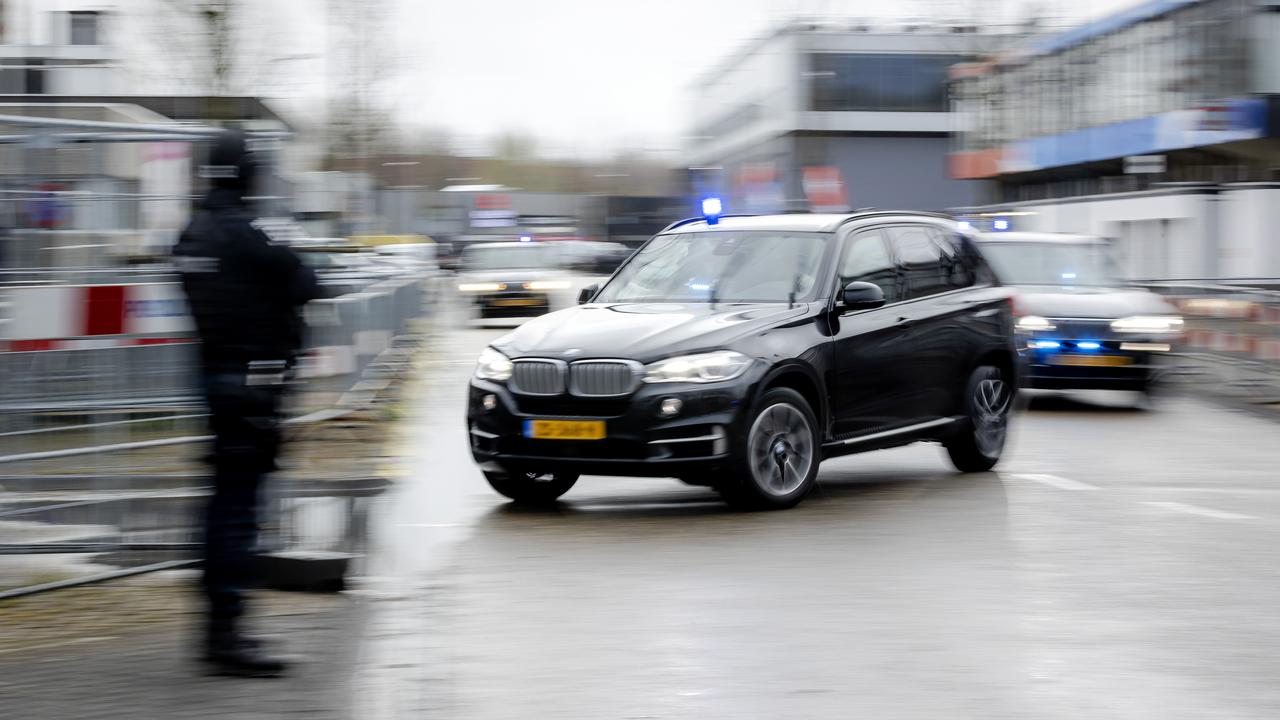 Crown witness Nabil B. described his role within the criminal organization of Ridouan T. on Wednesday at the resumption of the Marengo trial as that of "general assistant".

He didn't belong to the top, but he wasn't an "errand boy" either.

The position B. took in the supposed criminal organization of T. is important because it says something about where the crown witness got his knowledge and how reliable it is.

B. has designated T. in a series of statements as the undisputed leader and principal for several liquidations.

When asked about his source of knowledge, B. points mainly to the brothers Mohamed and Saïd R. Men with whom he was good friends and who, according to him, were close to T.

It is that friendship that makes B., in his own words, reluctantly involved in the execution of liquidations in 2016.

There would have been plans to kidnap Saïd R. and since the group that normally carried out violent work for T. was detained, B. was approached by Mohamed R., according to the explanation of the crown witness.

"It wasn't my problem, but when I started thinking about it: it was war," said B. referring to a conflict that was going on in the underworld.

A conflict that would be reason for a kidnapping of Saïd R. Mohamed R. spoke to him, according to the crown witness, and he decided to participate in the murder of Ranko Scekic in June 2016 in Utrecht.

Security around the court is again strict.

Security around the court is again strict.

B. says he was well able to filter information

But did he also have his knowledge from the media, the court wanted to know from B.

"Yes, but those messages were only to confirm what I already knew," said the crown witness.

"I didn't believe everything that was written, but when it's stressful, you know there is some truth in it."

B. says he was also able to "filter" information circulating in the underworld.

"And a lot of nonsense is spoken there", the crown witness adds.

"But sometimes sources are so close that I trust them," referring to the R.

According to the crown witness, there is no question of exaggerating his statements out of fear or out of anger because there were plans to murder B.

"In fact, I have declared under oath that I even withheld things about Mohamed R."

Later Wednesday, the lawyers and co-suspects may also ask questions to B.

See also: What You Need to Know to Follow the Marengo Process