Magazine: Slovakia received a different Sputnik vaccine than the one praised for its effectiveness

According to the Institute for Pharmacovigilance in Slovakia, it does not have sufficient information on the Russian vaccine to recommend its approval. 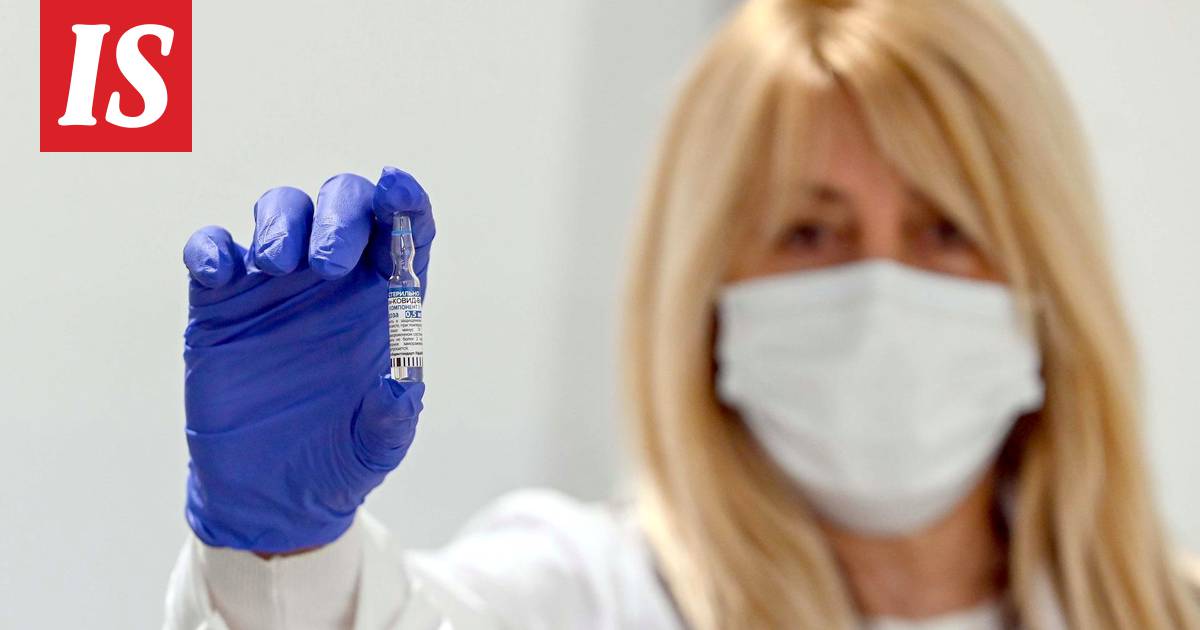 Slovakia is one of the European countries that ordered the Russian Sputnik V coronavirus vaccine.

However, the country’s pharmacovigilance institute has found that the vaccines received by Slovakia are not similar to the vaccine written in a prestigious medical publication in the Lancet, Dennikn reported.

The institute has conducted several experiments on the vaccine.

According to the magazine, the institute still does not have enough information to recommend the approval of the vaccine.

According to the institute, it has not received sufficient information from the manufacturer about the vaccine, there have been inconsistencies in doses, and it has not been able to compare batches used in different studies and in different countries, Dennikn reports.

Already last week, the Slovak Sme reported that the institute had reservations about the Russian vaccine.

According to a study published in the Lancet last February, Sputnik's effectiveness against coronavirus disease was as high as 91.6 percent.

Preliminary analyzes did not show any serious side effects with the two-dose vaccine.

The vaccine was tested on more than 20,000 people.

The evaluation is still ongoing.

In Russia, the use of Sputnik V was approved as early as August 2020.

Of the European Union countries, in addition to Slovakia, at least the Czech Republic has also ordered Russian vaccines and Hungary has already started vaccinating in Sputnik.

In addition, Austria was reported last week to order possibly up to a million servings of Sputnik.

Austrian Chancellor Sebastian Kurz did not say whether the country intends to wait for approval of the vaccine by the EMA and the European Commission.