Why vaccination with AstraZeneca has been shut down again

Less than a month after the vaccination campaign with the AstraZeneca vaccine was first paused, the Ministry of Health decided to temporarily - and partially - halt the injection again. People under the age of sixty will not receive this injection for the time being. What's the matter with the pharmaceutical's vaccine? 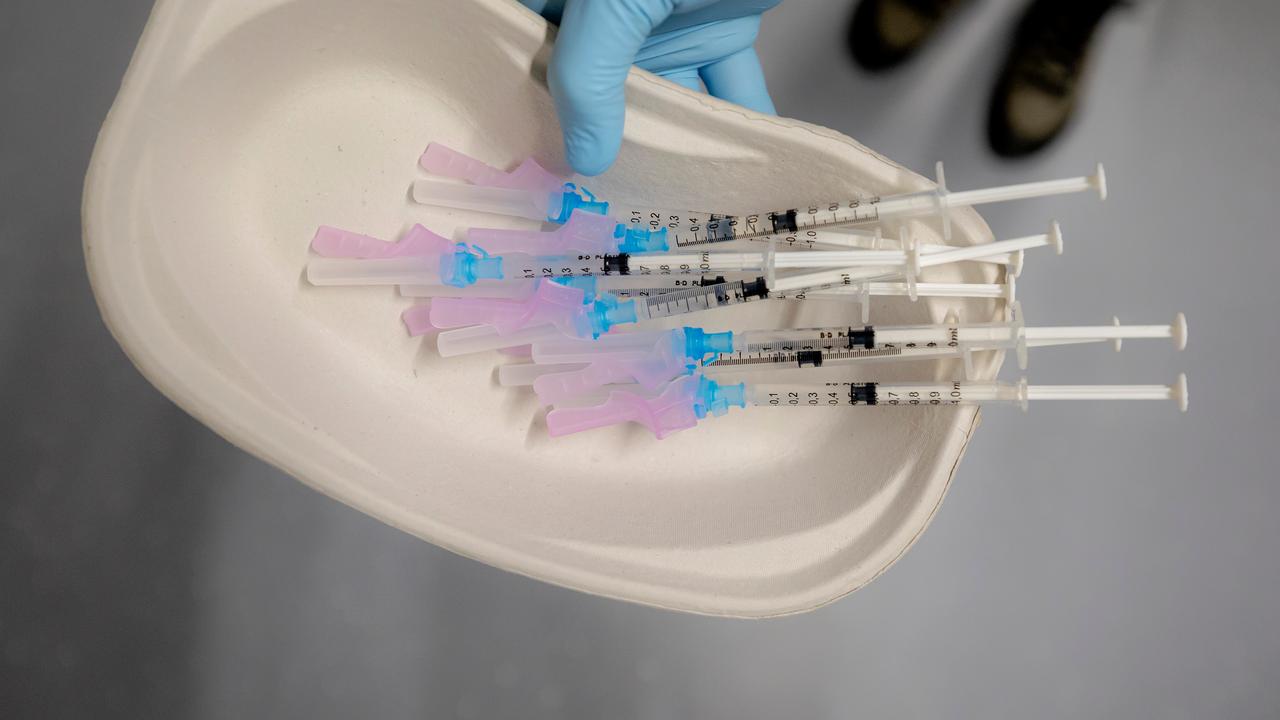 Less than a month after the vaccination campaign with the AstraZeneca vaccine was first paused, the Ministry of Health decided to temporarily - and partially - halt the injection again.

People under the age of sixty will not receive this injection for the time being.

What's the matter with the pharmaceutical's vaccine?

What exactly was decided?

On Friday afternoon at around 4.30 pm, the ministry announced that it would temporarily stop vaccinating with the corona vaccine from pharmaceutical company AstraZeneca for people under the age of sixty.

The vaccine will only be put in people over 60 until at least next Wednesday (April 7).

The younger age groups who had an injection appointment in the period from 2 to 7 April will not receive this until more is known about possible serious side effects.

The reason for the temporary stop is these possible serious side effects.

The Dutch side effects center Lareb reported earlier on Friday that thrombosis plus a reduction in the number of platelets has been observed in five people after receiving the vaccine from AstraZeneca.

One woman died after developing a blood clot in the lungs.

They got the complaints seven to ten days after the injection.

Thus, there appears to be a small chance that people in their sixties will develop thrombosis and a reduction in platelet count after the AstraZeneca vacccin.

But whether this is really the case, or whether these individuals happened to become ill shortly after their injection, remains to be investigated.

Because these possible side effects are mainly seen in people under the age of sixty, people over sixty still get 'just' an injection with AstraZeneca.

The agreements that people under the age of sixty have planned after April 7 will also remain in place for the time being.

See also: The most important information about the AstraZeneca vaccine at a glance

But didn't the vaccination also stop earlier for this reason?

On 14 March, outgoing Minister Hugo de Jonge (Public Health) decided to temporarily halt vaccination because of a possible link between the vaccine and this form of severe thrombosis.

However, that pause applied to all people who had an appointment to be punctured with AstraZeneca.

The European medicines agency EMA then investigated the thrombosis reports.

This came to the conclusion after investigation that the association between the AstraZeneca vaccine and the serious side effect could not be ruled out, but that the chance of this happening was so small that the vaccine was found to be safe.

Four days after the temporary break, De Jonge announced that the injection could be resumed.

However, restarting the vaccination process and rescheduling the approximately 289,000 vaccination appointments took some time.

The first injection with AstraZeneca was only resumed on March 21, and not all appointments had been rescheduled yet.

De Jonge: 'Chances of AstraZeneca side effects are small'

So no new disease, so why take a break again?

The ministry has decided to do so because the new reports that Lareb released on Friday must be carefully investigated, Minister De Jonge (Public Health) writes in a letter to the House.

There are now a total of five reports in the Netherlands on the approximately 400,000 AstraZeneca injections.

This is more than was the case during the first break - at the time of the announcement, no Dutch reports of this specific clinical picture were known.

How it goes now

: We are now waiting for a new opinion from the EMA.

They are expected to meet on Wednesday, after which a new advice will follow.

The Netherlands will most likely adopt that advice.

What are other countries doing?

Germany decided to take a temporary break earlier this week and stopped vaccinating sixty-miners on Tuesday.

Since the first reports came out in March, vaccination with AstraZeneca has been completely halted in Denmark and Norway, and partly in Sweden.

The countries say they are waiting for additional research.

Incidentally, in many other European countries, AstraZeneca is still used as usual, as the EMA has not yet advised stopping, while the investigation into the possible side effects is ongoing.

The EMA continues to believe that the potential side effects outweigh the benefits of the vaccine, as the vaccine prevents people from becoming seriously ill from the virus in many cases.