According to sources, Republican Congressman Matt Gaetz has praised colleagues for his adventures in women. 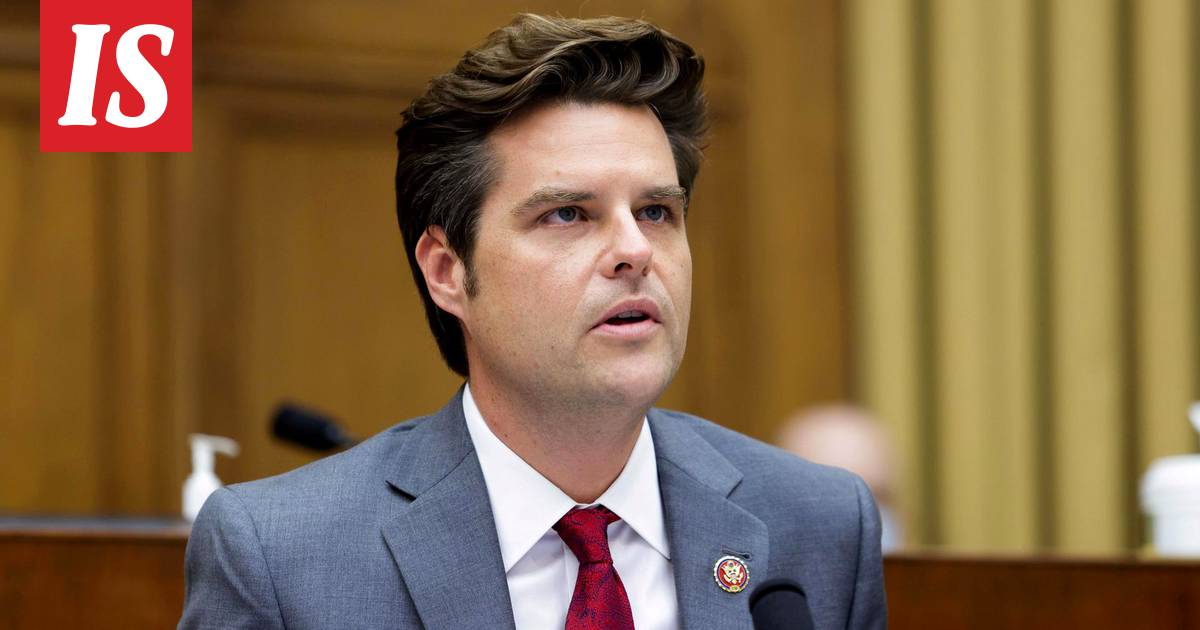 Republican Congressman Matt Gaetz is alleged to have shown his colleagues nude pictures of his sex partners, CNN says.

The Department of Justice is currently investigating Gaetz's actions in connection with suspected trafficking.

According to insider sources, the Florida representative has reaped fame in Congress by praising her female adventures to colleagues.

Gaetz is said to have proudly presented nude pictures of women to his colleagues and boasted that he had sex with these women.

The man is said to have shown nude pictures even in the Chamber of Deputies.

An investigation into Gaetz, who has been profiled as a staunch supporter of ex-President Donald Trump, was launched at the Department of Justice under former Justice Minister William Barr.

Investigators are investigating suspicions that Gaetz was in a relationship with a 17-year-old girl.

The report also includes whether the agent’s actions with other young women violated human trafficking and prostitution laws.

The case of showing nude images is not known to be related to that investigation.

Gaetz has denied all charges and put forward attempts at blackmail and blackmail.

Gaetz, 38, has represented Florida in the House of Representatives since 2016 and has been at the center of many upheavals during his perennial term.

Among other things, the man has loudly supported Trump’s false allegations of electoral fraud.