In the coming years, the new ABC charging network will be built in stages in connection with the S Group's ABC stations, supermarkets and hotels. 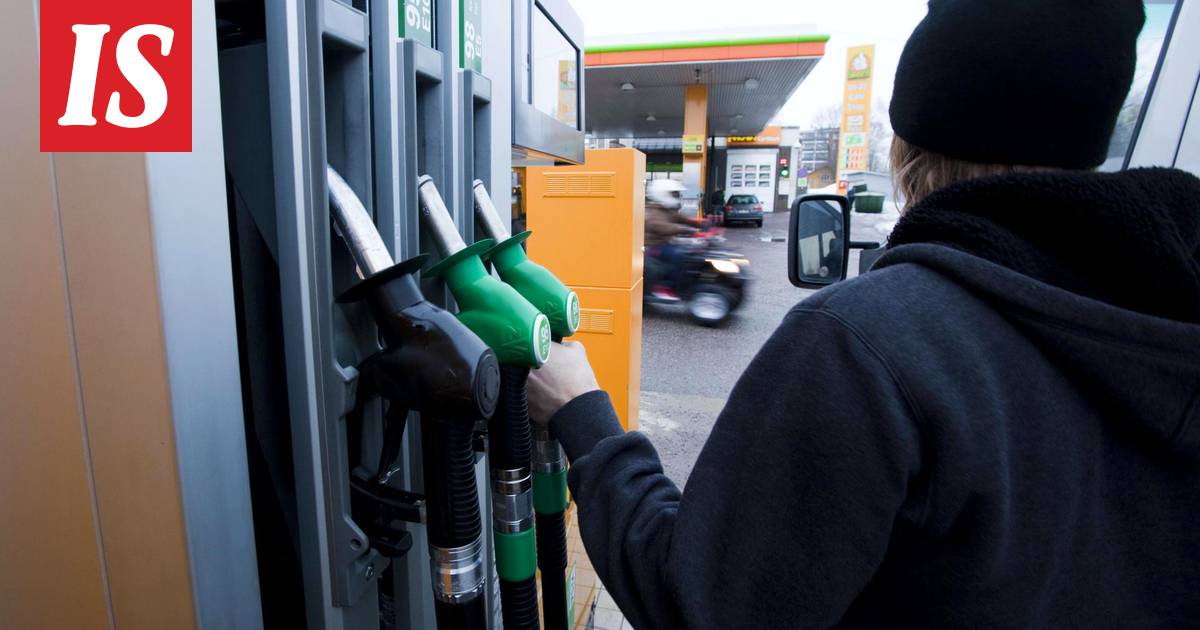 Roughly less than half of Finland's grocery trade, the S Group is starting to build an extensive ABC charging network for all-electric cars and rechargeable hybrids.

The first ABC charging points will open in spring 2021 and construction will begin on the group’s largest units.

- We will build the first ABC recharging points in connection with our largest locations, such as Prisms, hotels and ABC traffic stores, within the next two years and from there we will move towards smaller locations.

A mobile service will be developed for downloading, in addition to which download transactions will also accumulate bonus points.

However, the pricing of the service will be announced later.

- In addition to the ABC charging that is now being launched, we are also developing the range of liquid products and will also bring fully renewable diesel to regional distribution by summer 2021, continues Harri Tuomaala, ABC chain manager.

According to the ABC chain's estimate, the total number of electric cars and rechargeable hybrids in Finland in 2030 will be about half a million.

The S Group is the only cooperative group in Finland, comprising 19 independent regional cooperatives and the Finnish Cooperative Society (SOK) owned by them and its subsidiaries.

One of the worst competitors in ABC charging is Kesko's K-Charging, which in 2019 became Finland's largest fast charging network.