Commonwealth Day is celebrated at home in Britain due to the pandemic situation. Queen Elizabeth's speech will be shown live at approximately 6:45 p.m. 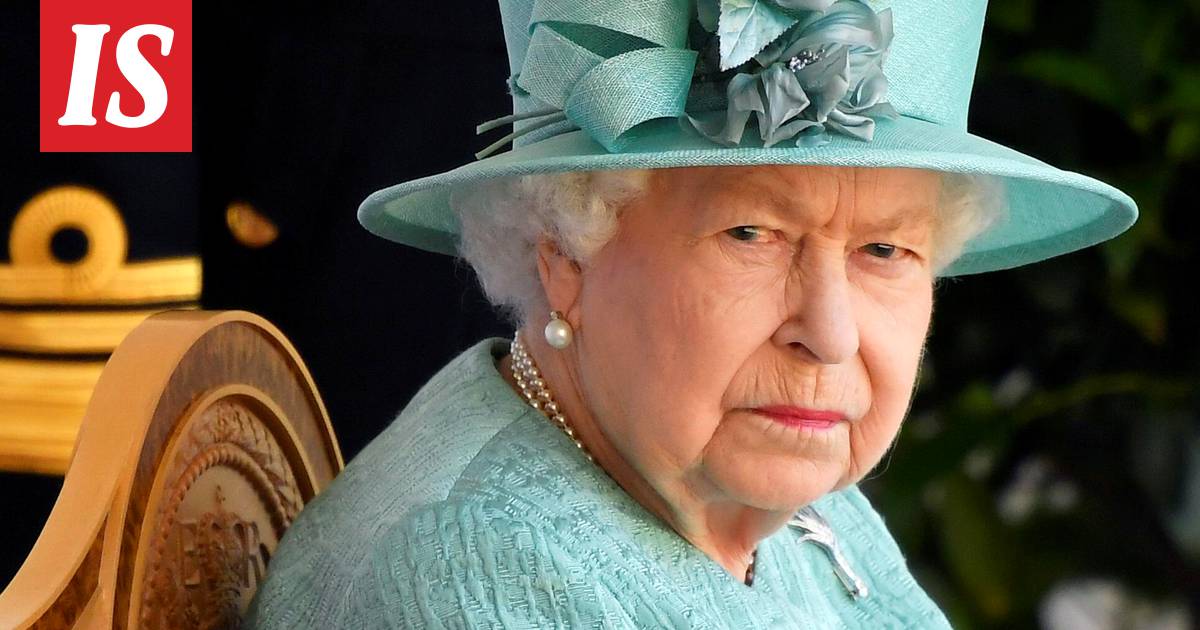 Queen Elizabeth will address the Commonwealth Day in a televised broadcast today.

This is a pre-recorded and highly anticipated speech.

Commonwealth Day is exceptionally celebrated at home this year due to the coronavirus pandemic.

The official festivities will be replaced by a TV show on BBC One.

Usually on Commonwealth Day, a service is held at Westminster Abbey, and the royal family has been present.

According to a press release issued by Westminster Abbey, Crown Prince Charles and Duchess Camilla, Prince William and Duchess Catherine and Prince Edward's wife, Countess Sophie, will also be televised.

In the British media, attention has been drawn to the schedule of TV broadcasts.

Namely, the Queen’s speech is on the same day as Prince Harry and his wife Meghan’s uproar interview with talk show Queen Oprah Winfrey.

In the first video tastings of the interview, Oprah has said that nothing is off the table.

According to preliminary data, the interview has already caused a huge uproar and tightened the gap between the British court and Prince Harry and Meghan even further.