Why are school children so often kidnapped in Nigeria?

Nearly 300 Nigerian schoolgirls were released on Tuesday after being kidnapped in the northwest of the country. Since December 2020, a kidnapping of school children has been taking place in Nigeria at least once every three weeks. Why? 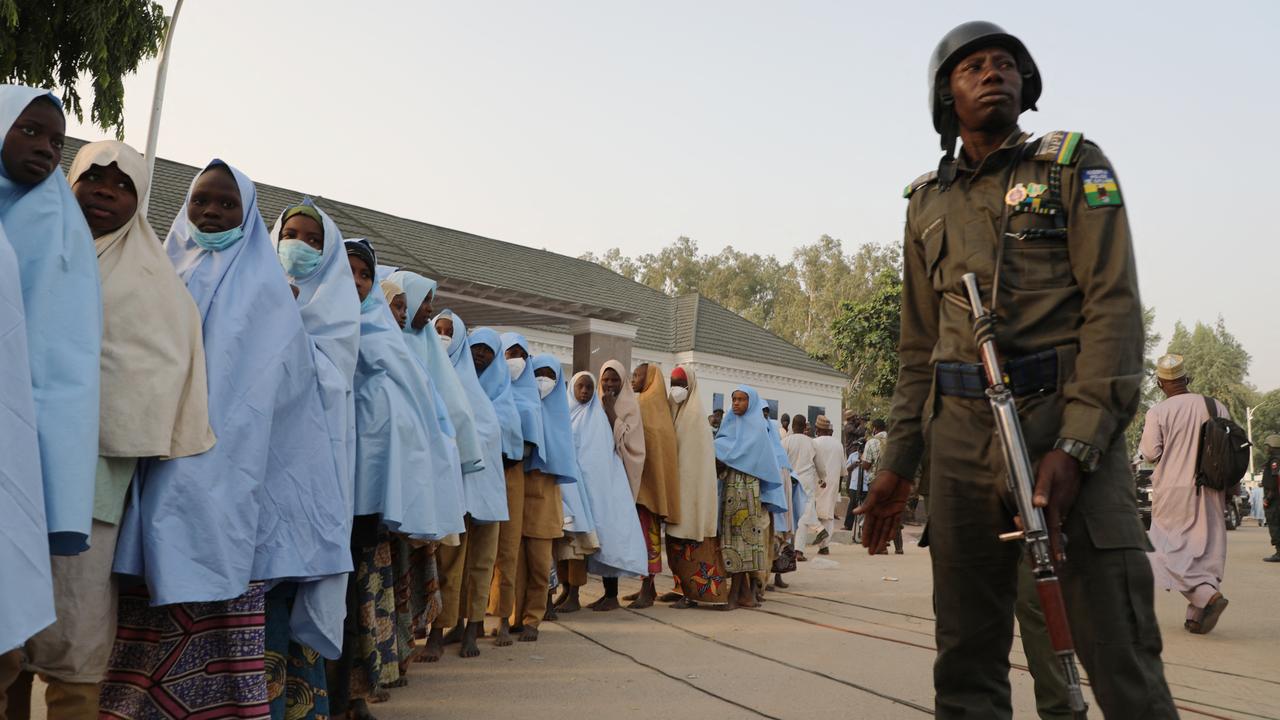 Nearly 300 Nigerian schoolgirls were released on Tuesday after being kidnapped in the northwest of the country.

Since December 2020, a kidnapping of school children has been taking place in Nigeria at least once every three weeks.

Three days earlier than Tuesday's 279 schoolgirls, dozens of other kidnapped students were released in the northern state of Niger last Saturday.

In December, 344 schoolboys were kidnapped in Katsina.

They were released after six days.

In 2014 there was a lot of international attention for the kidnapping of some 300 school children by members of the jihadist movement Boko Haram.

The hashtag #BringBackOurGirls went viral when Michelle Obama, the then first lady of the United States, called attention to the kidnapped schoolchildren.

The number of kidnappings is increasing, ransom demands are proving lucrative

Now things remain quiet on the international scene, while the number of kidnappings has been increasing since December.

Especially in the northwest and in the north central part of Nigeria people are regularly kidnapped by heavily armed gangs.

Ransom demands have turned out to be lucrative.

According to a report by the Nigerian knowledge platform SB Morgen, at least 18 million US dollars (about 15 million euros) was paid to kidnappers between June 2011 and March 2020.

Research by the American broadcaster Voice of America in September 2019 found that kidnappers demanded between $ 1,000 and $ 150,000 as a ransom.

Why boarding schools and school children are often targeted

Boarding schools are particularly targeted, because they are often located outside a village or city and are poorly secured.

Kidnapping of children is also receiving more attention, putting political pressure on the release of the victims.

Offenders often manage to get away with impunity.

In Zamfara, where the 300 schoolgirls were kidnapped, gangs who repented and surrendered their weapons were given shelter, money and cars in return.

Sometimes ex-gang members are also used to persuade kidnappers to release the children, as was the case with the school girls.