Almost 800,000 people have had the first injection, that's how the vaccination is going

In terms of speed, the Dutch vaccination program belongs to the European middle bracket and almost all residents in nursing homes have had a first injection. This is how vaccination stands in the Netherlands. 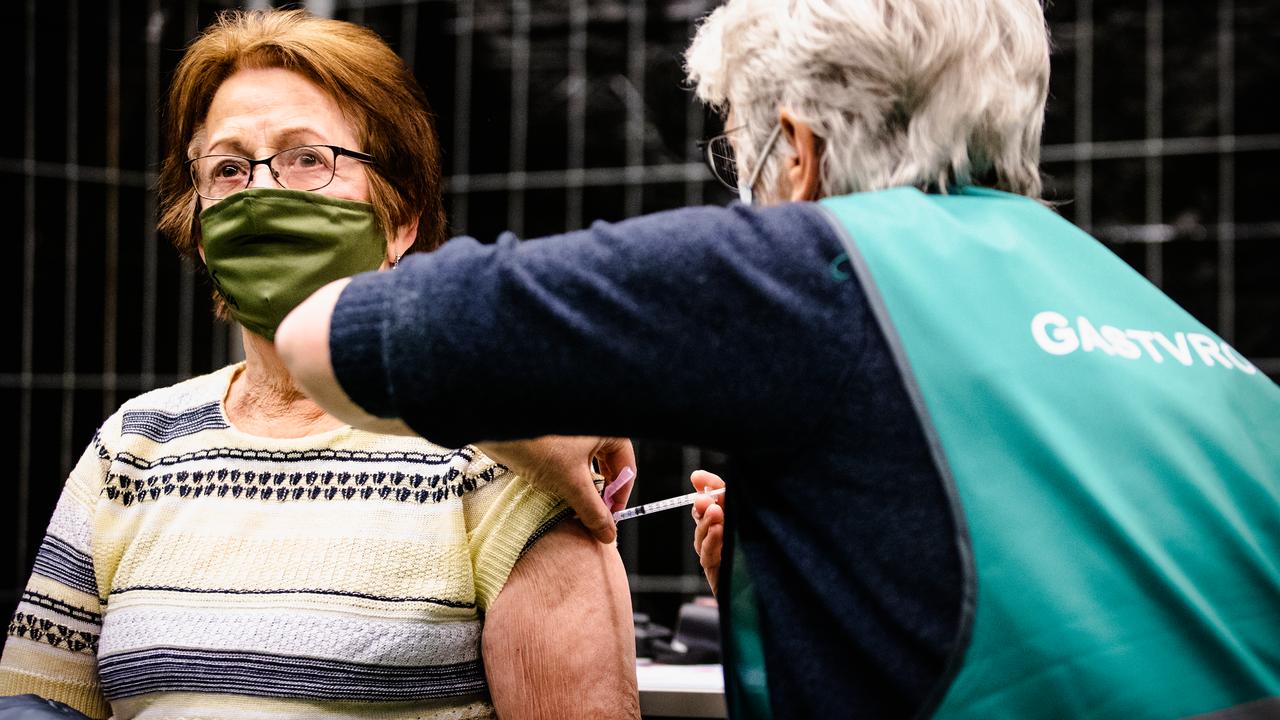 In terms of speed, the Dutch vaccination program belongs to the European middle bracket and almost all residents in nursing homes have had a first injection.

This is how vaccination stands in the Netherlands.

How many injections are taken per week?

About 200,000 people receive a corona vaccine every week.

In total, more than one million injections have been taken.

Each vaccine consists of two doses.

Only a small proportion of the vaccinees have already had the second dose.

Number of vaccinations per week

People over 80, nursing home care workers and people between the ages of 60 and 64 are currently being vaccinated.

Only the vaccination of hospital employees in acute care has been fully completed.

In addition, almost all nursing home residents have had a first injection.

Number of injections per target group

How is the Netherlands doing within the EU?

All EU member states receive about the same number of vaccines per thousand inhabitants.

For example, Malta has already given 8 percent of their inhabitants at least one corona prick, while Spain is at 4.4 percent.

The Netherlands is at the top of the middle bracket with 5.1 percent of the population having had a first corona pepper.

Share of the population that has had at least one injection

How many vaccines has the Netherlands received?

The Netherlands has received about 1.5 million vaccines so far.

So two-thirds of this is in one arm.

AstraZeneca, Pfizer and Moderna are currently the only three vaccines approved for use within the EU.

How many more vaccines are expected?

This quarter, to the end of March, approximately 2.7 million more vaccines are expected.

In the second quarter, from the beginning of April to the end of June, if there are no delays, 22 million vaccines will arrive in the Netherlands.