Tax-free products have been sold well in excess of the permitted number per passenger on Finnlines' cargo ships, the company's employees tell Yle's MOT. 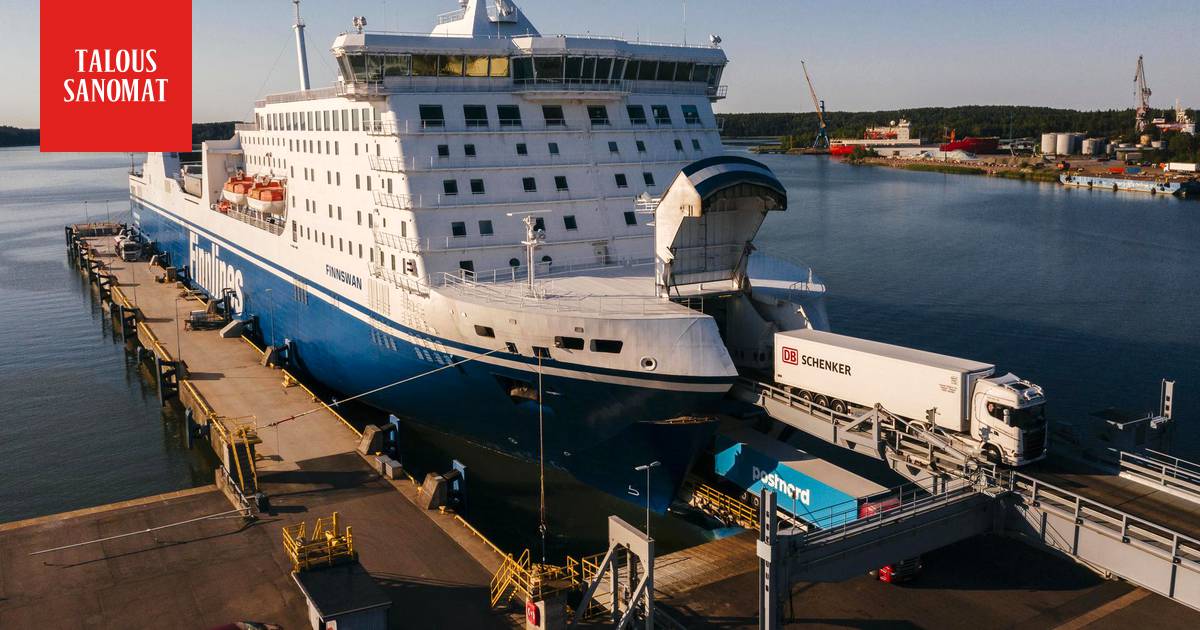 The duty-free products are sold on two Finnlines vessels passing through Åland.

Åland is part of the EU's special tax area.

A passenger passing through Åland may bring in no more than one carton of tobacco and one liter of spirits.

According to Finnlines employees interviewed by MOT, the rules are constantly being violated.

- There is talk of 50 cartons of tobacco per passenger, the employee says.

According to the MOT, according to Finnlines' internal statistics, tobacco sales increased by 30 per cent last year and snus sales by 165 per cent.

Thomas Doepel, Finnlines 'Chief Operating Officer for Finland, tells MOT that it is the passengers' own responsibility to take care of the customs clearance of the products they purchase.

According to MOT's information, Customs is investigating Finnlines' tax-free sales.

Stefan Granath, Deputy Director of the Swedish Customs, tells MOT that the smuggling of duty-free products is a clear problem on ships sailing from Finland to Sweden.