According to Varhila, the new restrictions could mean, for example, that karaoke could no longer be sung in restaurants. 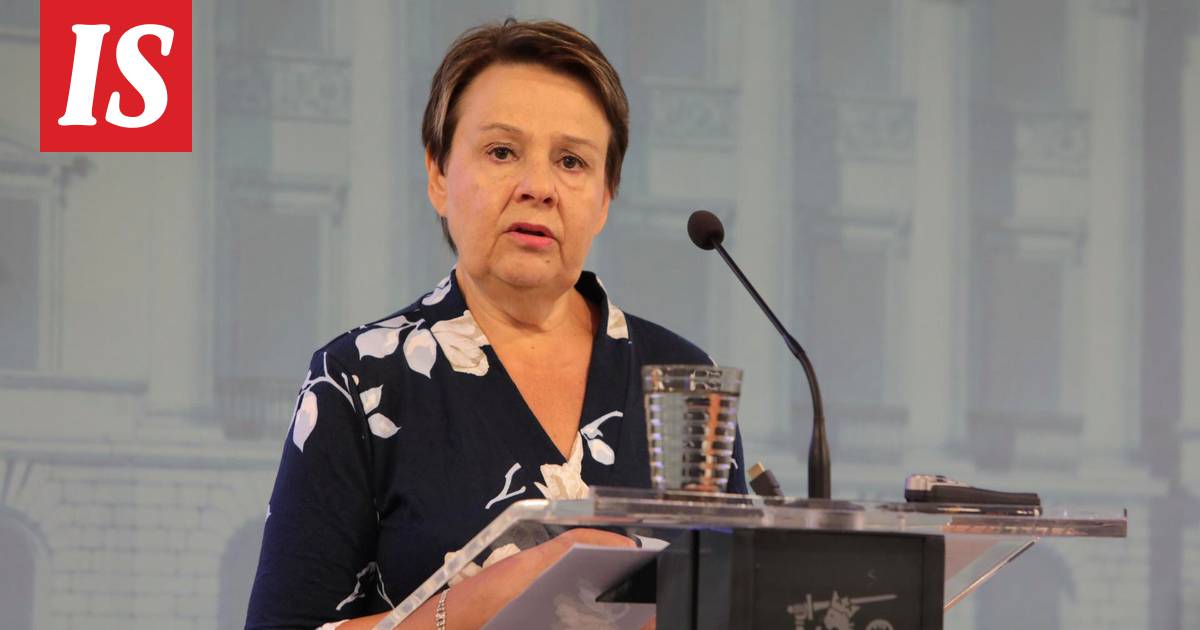 Kirsi Varhila, Chief of Staff of the Ministry of Social Affairs and Health, has told Yle that the government is now planning new, stricter restrictions on restaurants in Finland due to the worsening corona situation.

According to him, restrictions could mean, for example, that you should no longer sing karaoke or dance in restaurants.

- Dancing and singing may soon end, Varhila summed up.

In Finland, 6,126 infections have been reported in the last two weeks, which is 1,090 more infections than in the previous two weeks.

The number of infections has been rising for a long time.

The incidence of coronavirus is highest in the Helsinki and Uusimaa Hospital District (Hus).

On Saturday, Varhila told MTV News that THL is considering whether Uusimaa as an area is moving to level 2 in line with the interest rate strategy. The transition requires a separate decision by the Board.

In the case of Uusimaa, this would mean that the region must introduce measures in accordance with the recent Infectious Diseases Act.

Now Varhila told Yle that moving to the second level would also raise the question of whether decisions to return to secondary education, for example, should be overturned.

Today, during an interview with Yle's Prime Minister, Prime Minister Sanna Marin (sd) described as “irresponsible” the fact that in the Helsinki metropolitan area, people are switching to secondary education after secondary holidays.

- In a situation where the disease is spreading, the conversion virus is spreading and the situation is getting worse, restrictions are being relaxed.

I do not think that is the right way to go, and it jeopardizes the management of the entire Finnish epidemic, Marin rebuked.