Primary schools and childcare will open again from 8 February, rapid tests for teachers

Primary schools and childcare will open again from 8 February. That is what education minister Arie Slob and minister Wouter Koolmees (Childcare) said after corona consultation at the Catshuis. However, rapid tests will be used in education, Slob reports. 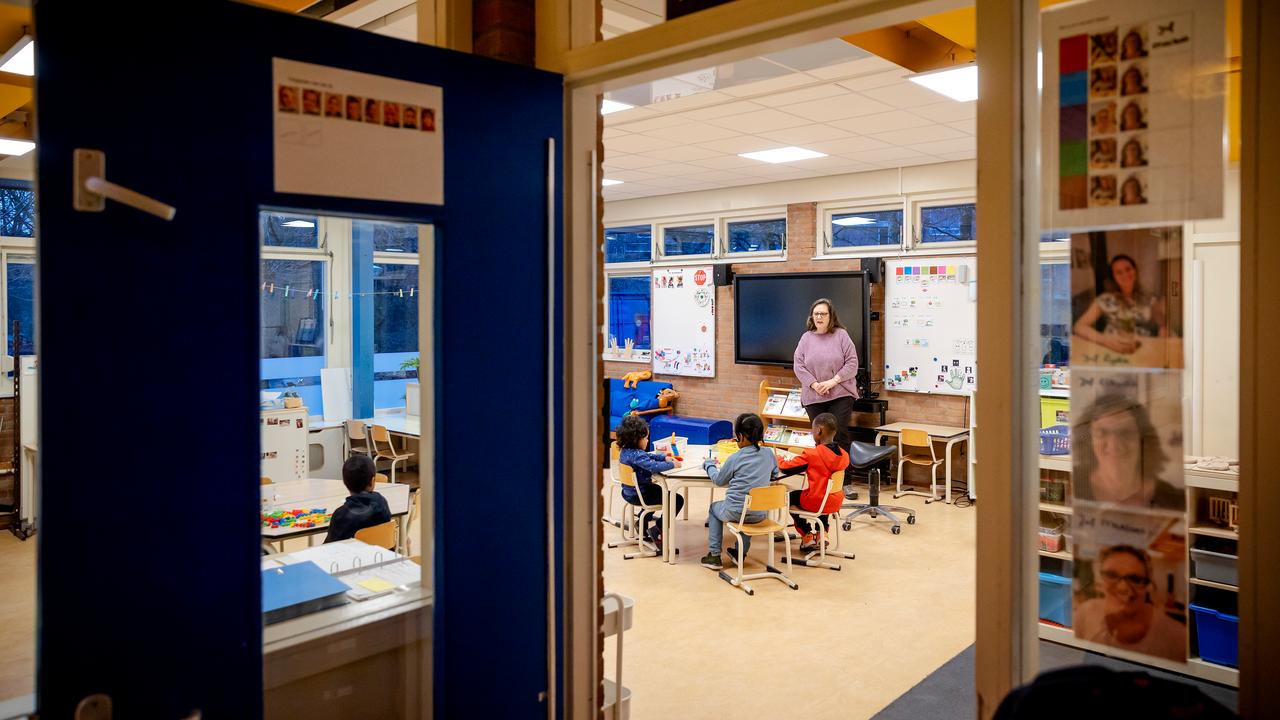 Primary schools and childcare will open again from 8 February.

That is what education minister Arie Slob and minister Wouter Koolmees (Childcare) said after corona consultation at the Catshuis.

However, rapid tests will be used in education, Slob reports.

The expert team OMT has said that it is responsible to allow children to physically go to school again, emphasizes the education minister.

He does understand the concerns of teachers and parents.

That is why, according to Slob, it is important that the reopening of primary schools is done carefully.

If a child in the class has tested positive, all students must be quarantined for five days.

Rapid tests are used for teachers.

Although childcare is reopening, it is important that parents continue to work from home if possible, Koolmees emphasized during a press moment at the Catshuis.

On Sunday, the ministers involved in the prime minister's residence discussed the schools, but also other measures, such as the curfew.

Special education can also be physically provided again, but secondary schools will not be able to open next week, says Slob.

The cabinet is receiving additional information about the spread of the corona virus among older students.

Out-of-school care will also remain closed for the time being, except for emergency care for children of parents with a crucial profession.

Last week, the cabinet already alluded to a reopening of the schools on 8 February.

Minister Wopke Hoekstra (Finance) said on Friday that he considered the chance "very high" that the opening of the primary schools in the week of February 8 could be realized.

According to the minister, "something very strange must happen" if that does not work.

Prime Minister Mark Rutte said that the reopening of the schools, especially in primary education, had the highest priority.

On Tuesday he hopes to be able to say more about which corona measures can be phased out during a press conference.

All schools and childcare have been closed since just before the start of the Christmas holidays.

There are some exceptions.

For example, final exam candidates in secondary education, vulnerable children and children of parents with vital professions are allowed to go to school.

It is the second time since the corona outbreak in the Netherlands almost a year ago that schools have provided home education.