If the trade in used cars in Finland supported the entire car industry last year, then vehicles that have swallowed kilometers in Sweden were also good for consumers. 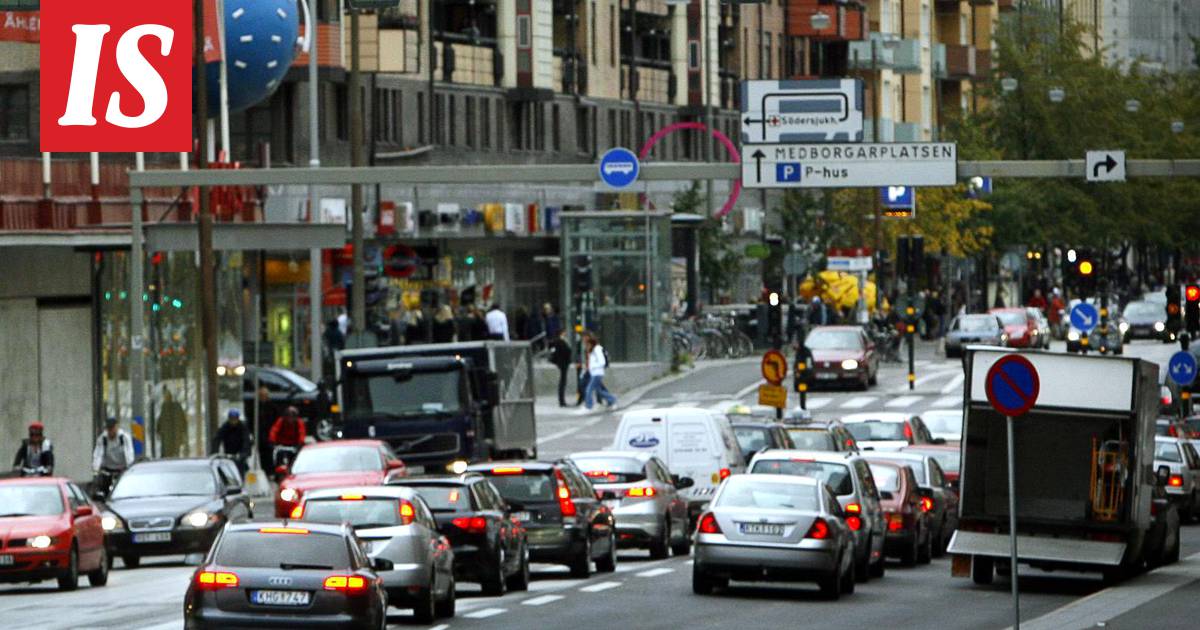 In Sweden, those looking to buy the most are looking for BMW-branded cars, but Volvo received the largest number of ad impressions.

Of the various power lines, electric car sales increased the most.