Finlandia ringed when power was changing in the United States - the “enchanting anthem” drew attention: “It felt really great”

Power changed in the United States. A small part of Jean Sibelius' Finlandia was also heard at the ceremony. 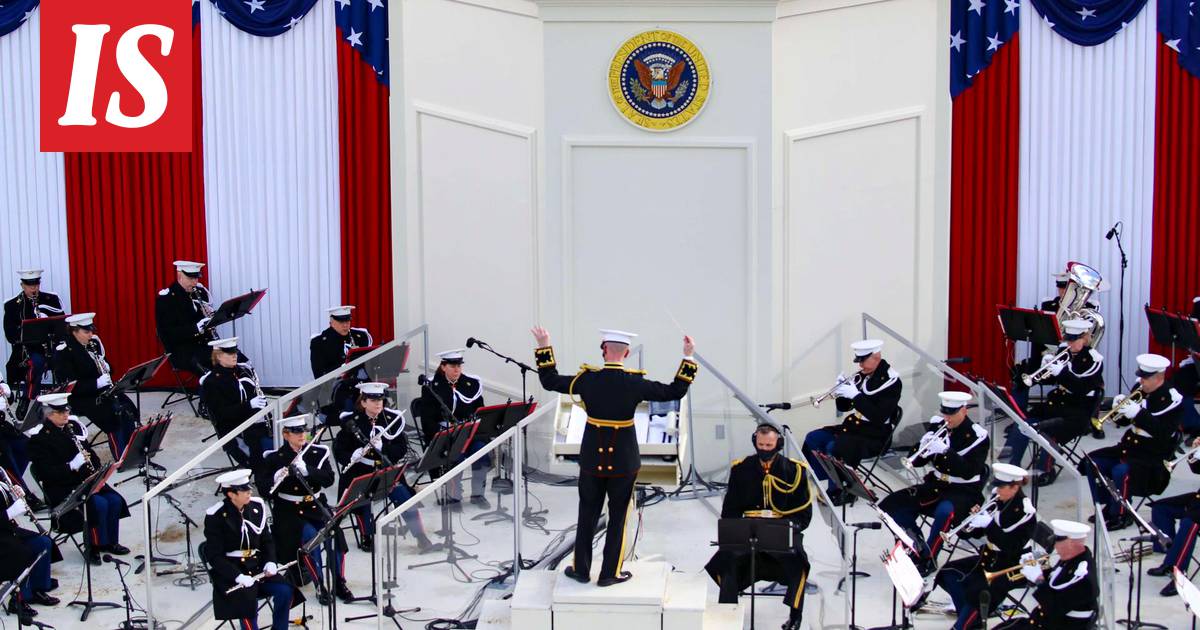 When power changed in the United States on Wednesday evening in Finnish time, the festivities included a touch of Finnish culture.

Helena Liikanen-Renger, a press officer at the Finnish Embassy in Washington, says on her Twitter account how those who listened carefully could hear part of Jean Sibelius's Finland.

- Many Finns are probably happy to hear familiar tunes, he says.

Finlandia is included in the inaugural video published on Youtube at 12:55.

The musical performance set the mood when guests arrived.

It was heard local time shortly after 10 p.m.

At that stage, Finland's Ambassador to the United States Mikko Hautala had already arrived as an invited guest.

- I recognized the song, and it felt really great, Hautala commented to Ilta-Sanomat.

The occasion culminated in the swearing-in of President Joe Biden and his Vice President Kamala Harris 1.5 hours later on the Capitol Hill in Washington.

- I could even swear that a moment ago the Marine band called Finlandia, he says.

- Even if the inaugurations are only being tuned in, they are already getting an A + grade from me, he says.

A + corresponds to 10 in Finnish school reviews.

Finland did not go unnoticed even by close-eared American listeners.

- Once again, an enchanting anthem, another answered.

Sibelius composed the first version of Finlandia in 1899. It was originally the last part of the national romantic Historical Images orchestra series.

Finland was chosen as the national anthem of Biafra, which seceded from Nigeria in 1967, as Land of the Rising Sun, but Nigeria rejoined the country in 1970.

Correction at 0.11: The event was played by the Marine Band, not the Navy Band.