The merging of the companies has been seen as necessary due to the development costs of electric cars. The savings obtained are likely to be measured in billions on an annual basis. 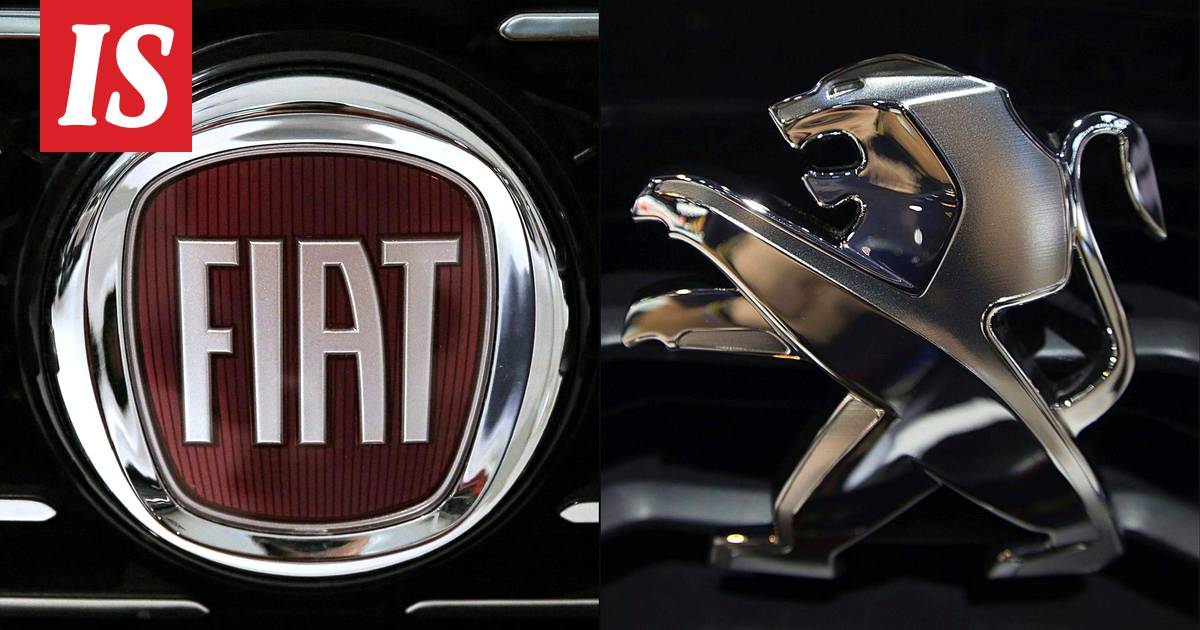 The world's fourth largest carmaker, Stellantis, has launched its machine.

The rational company was born from the merger of Fiat Chrysler and PSA, for which the automakers ’general meetings gave the green light earlier in January.

The merging of the companies has been seen as necessary due to the development costs of electric cars.

The savings are estimated to increase to billions of euros annually due to synergies.

With the merger, PSA is returning to the American car market and Fiat Chrysler is strengthening its foothold in Europe.

PSA, for example, manufactures Peugeot, Citroen and Opel cars, while the US-Italian Fiat Chrysler manufactures Jeeps, Alfa Romeos and Masereras, among other brands.

Trading in Stellantis shares is scheduled to begin on the Milan and Paris stock exchanges on Monday.

Stellant, which employs more than 400,000 people, has larger automakers in production volumes than German Volkswagen, Japanese Toyota and the Franco-Japanese Renault-Nissan-Mitsubishi alliance.