The founder of the game studio takes the spoon in a beautiful hand, but the Polish consumer authority is already investigating the jupa. 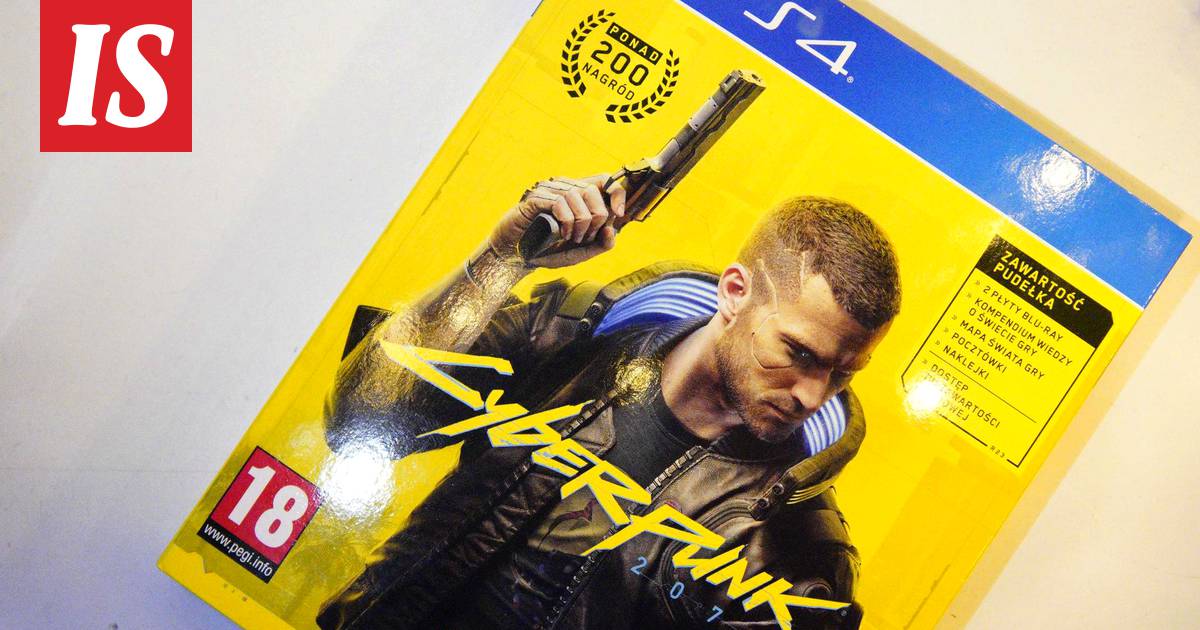 The Cyberpunk 2077 game, which was badly unfinished in December, proved to be very problematic, especially on older game consoles, which has even spawned lawsuits.

The director admits that the quality of the console version did not meet the studio’s goals.

- I and our entire management are deeply sorry about this, Iwiński says.

Iwiński asks to leave the actual developers of the game alone.

He emphasizes that he takes responsibility for the problems himself, together with the company's board of directors.

- It was our decision to release the game.

While it was never our intention for something like this to happen, the leader refers to the flaws that made the game even unplayable on older generation consoles.

According to Iwiński, they underestimate how difficult it is to adapt the PC game developed above to the Playstation 4 and Xbox One consoles.

The ultimate goal is to fix bugs and crashes on all platforms.

The next update is coming in about a week, and a bigger update is expected in the coming weeks.

Free Additional Content for Cyberpunk is still coming, but it can now wait until urgent issues in the game are fixed.

A new generation of consoles for the Playstation 5 and Xbox Series will be coming up with an upgrading update later this year.

However, the Polish Competition and Consumer Authority UOKiK has already started an investigation into the game's console release, including PC Gamer.

A spokesman for the agency confirmed to the release that CD Projekt Red’s efforts to fix the game are being closely monitored.

It also monitors how the studio handles complaints from dissatisfied players.

In theory, UOKiK can impose a fine on the studio of up to ten percent of its annual turnover.

Sony removed the game from the Playstation store due to problems and has not yet returned it.