The encoder has two guesses left. Help has also been offered - at a hard price. 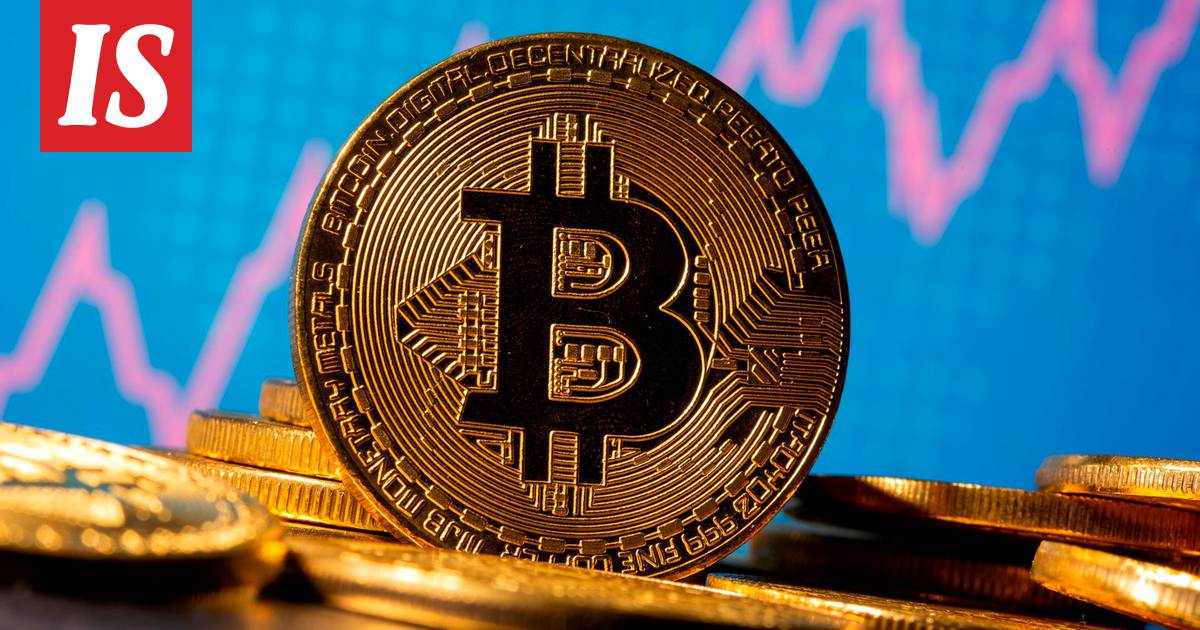 The encoder is in possession of the 7002 bitcoins he received ten years ago, but he cannot access them.

The value of this digital wallet containing virtual currency at the time of writing was about $ 241 million, or $ 198 million.

However, Thomas has forgotten his wallet password and has already used eight guesses.

He has two guesses left.

If they go wrong, his hard drive encrypts itself and destroys all assets.

- I'm just lying in bed thinking about it.

Then I go over to your computer in one of the new strategy, and does not work and then I'm back in despair, Thomas described his feelings in The New York Times.

The value of Bitcoin has skyrocketed in ten years.

Its course has been very high lately, but the back pack has also been seen.

Thomas has received an offer of assistance from security expert Alex Stamos.

He promises to crack the password if he gets ten percent of Thomas ’property.

Many regret not buying bitcoins in their time.

However, there are examples of how owning them is not dancing with roses either.

For example, some have sold their bitcoins at the “wrong” time before the price went up and lost considerable assets in this way.

Others, on the other hand, have literally had to look for their bitcoins in a landfill.