Why did all neighboring countries start driving in Finland later? Reijo, 53, solved a mystery, behind which also revealed a people who had plundered against him

It is clear from Reijo Valla's oven-fresh dissertation that the idea of ​​banning motoring also has a history of more than a hundred years. 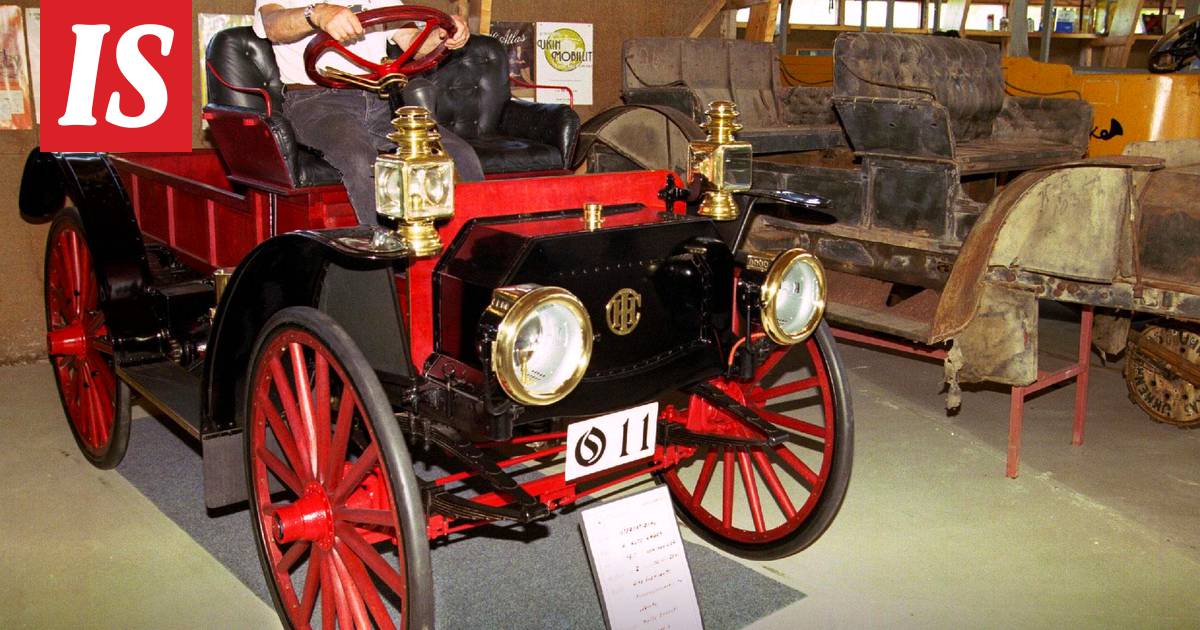 Motoring in Finland started at the beginning of the 20th century, but later in all our neighboring countries.

In practice, Finland was lagging behind in the early days of driving, as the first cars - the first of which came on sale in Turku in 1901 - did not inspire buyers in the same way as in Sweden and Russia, for example.

The reason for this was partly the unsuitability of Finnish roads for the new means of transport and partly the reluctance to replace the existing forms of horse transport with early horseless carriages, according to Reijo Vallan, 53, M.Sc.

According to the government's research, in some early places in Finland, there was also a desire to ban all motoring, even though the country's Senate had already in November 1900 considered that everyone had the right to travel on the roads, including tractors and cars.

As an example of the previous one, there were as many as several driving ban projects pending in Häme at one time, and in Kajaani, horse drivers also banned driving as late as 1911.

- At the beginning of the century, transport was one of the issues to be decided by local government.

In different cities, there were even conflicting traffic rules, Valta says.

Thus, it took years for the first car to enter, before motoring was even seen in Finland as a possible industry or a useful tool at all.

- Before the 1920s, many administrative and political decisions were made in Finland that paved the way for future motoring, although the experiences of most early motorists remained for trial periods.

However, the road to the mainstreaming of motoring was a long one.

According to the dissertation, it was not until the 1930s that it became definitive that motoring would become the main form of road transport in Finland.

The examination of the dissertation on the economic history of power will be held on 15 January.

at 12 at the University of Jyväskylä.

The public can follow the event online, at https://r.jyu.fi/dissertation-valta-150121.

The early days of motoring were a major technological revolution

A change in the basic technology of a large-scale technological system, such as road transport, initially requires broad acceptance by the various sections of society and the authorities.

It is clear from the power's dissertation that more than a hundred years ago, a new means of transport that came into the public space and possibly came to life aroused feelings, opinions and activities widely at different strata and levels of the country's society.

Thus, early cars also started a completely new kind of social debate in Finland, which defined how motorists were later defined as part of street and road traffic.

In the end, the legislation concluded that uniform, nationwide traffic rules would be a better solution than the previous ones, ie city- and county-specific movement rules that preceded motoring.