Sebastian Vettel questioned the environmental actions of the F1 series - mentioning something that should be stopped immediately: “Old-fashioned and useless”

Sebastian Vettel needs more significant action from the F1 series to protect the climate and the environment. 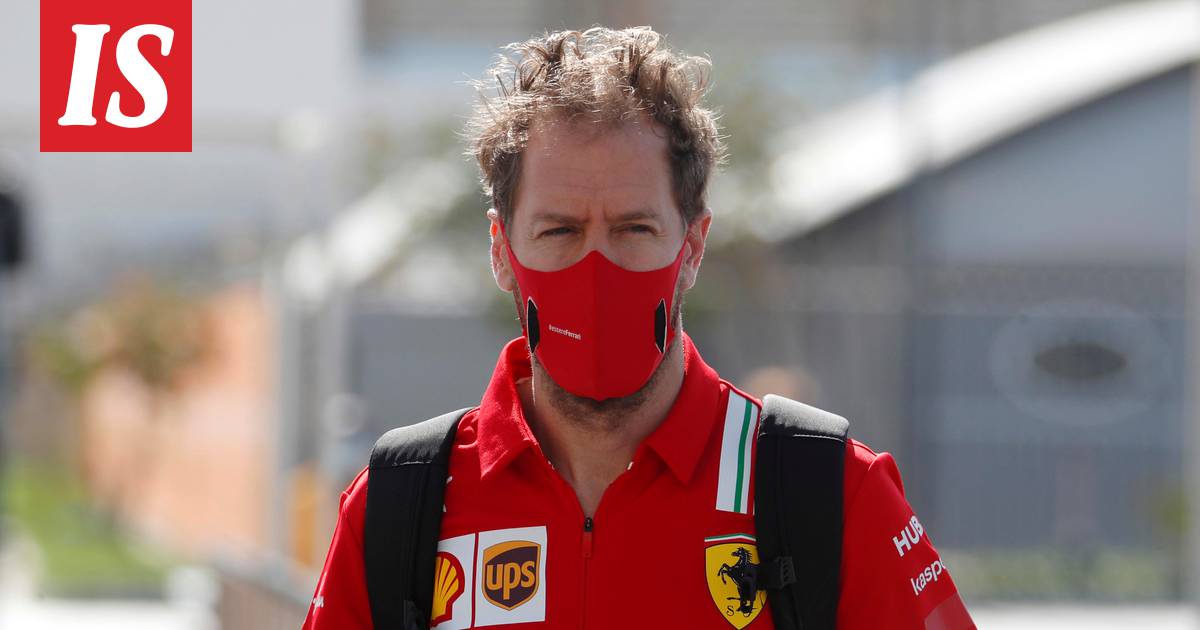 In recent years, F1 and other motorsport series have increasingly had to consider the environmental impact of their sport.

The fossil fuels burned by cars are a major environmental nuisance, as is the fact that cars and Teams are flown around the world for race weekends.

Sebastian Vettel, a veteran driver who will move to Aston Martin (formerly Racing Point) next season, believes F1 could do much more for the climate and the environment.

In an extensive interview with the Frankfurter Allgemeine Zeitung, Vettel, 33, challenges Formula One to become a pioneer in the manufacture of engines using renewable energy sources and in the development of environmentally friendly technology.

F1 cars are already designed to be more environmentally friendly than civilian cars.

Their engines have a thermal efficiency of 50 percent, compared to 30 percent for civilian gasoline engines.

From 2021, the number of biofuels in petrol used in cars in formula number one must be 10%.

I thought these steps were not big enough.

He says there is “nothing new” in the 10 per cent biofuel promise.

- In 2025, there will certainly be petrol stations that sell 100% renewable fuel.

Where is F1's pioneering role in this technology?

Vettel asks in an interview.

The greenhouse effect and global warming are global disadvantages that prevent the F1 Series and its drivers from turning a blind eye.

In an interview, Vettel praises environmental activist Greta Thunberg and other young people who have taken climate issues to heart.

The German champion admits the contradiction between his own profession and environmental protection.

However, Vettel believes that his profession does not mean that he could not also act positively for the environment.

Among other things, Vettel says that he eats vegetarians and plans his trip avoiding flights.

The F1 driver also picks up debris from the terrain.

- If I notice something, I pick up the trash and take it to the trash or take the trash with me to throw it away.

I can’t understand people throwing their trash out the window or leaving it in nature;

apparently they are too fine to walk a few feet into the trash can.

I can’t come up with an acceptable explanation for it (littering).

I rarely let things affect me, but this annoys me, Vettel notes.

Vettel severely criticized the F1 series in an interview.

In his view, the species is not currently on a sustainable footing.

According to Vettel, environmental issues have been avoided for too long.

And while the issue isn’t solved with the click of a finger, the German driver immediately has at least one thing the series could do;

stop overflights of aircraft and fighters from time to time before the race.

- Some sponsors use it for advertising, some countries to show their power.

In my opinion, it is old-fashioned and a waste of resources.

The audience could be entertained in other ways as well.