The former MP talks on Instagram about shame and fear and hope. Former MP Jani Toivola opened on Instagram on Tuesday for his debt problems. He talks about shame, lack of courage, overcoming fear, forgiveness and thanking friends and loved ones for their support. Earlier on Tuesday, Iltalehti had told Toivola, 43, that the financial difficulties that had already begun years ago had deepened during the past autumn. Read more: IL: Jani Toivola's debt plight w 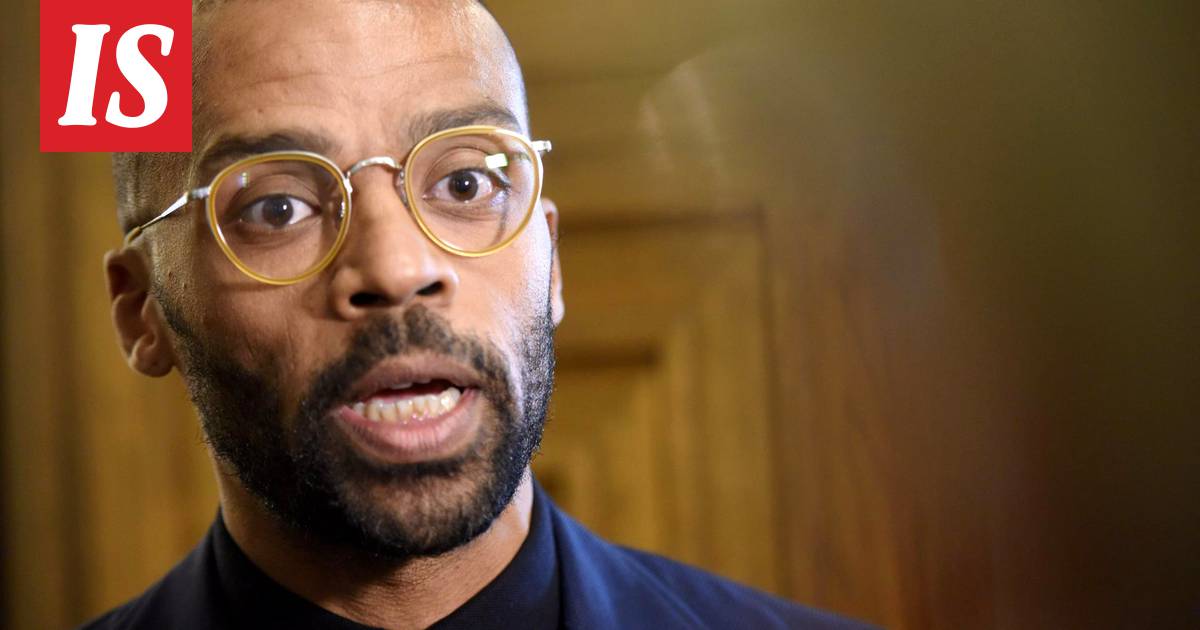 Former MP Jani Toivola opened on Instagram on Tuesday for his debt problems.

He talks about shame, lack of courage, overcoming fear, forgiveness and thanking friends and loved ones for their support.

Earlier on Tuesday, Iltalehti had told Toivola, 43, that the financial difficulties that had already begun years ago had deepened during the past autumn.

According to the newspaper, Toivola had about 200,000 euros in unpaid consumer loans and quick debts, nine debt judgments and 73,000 euros in debt collection.

Among other things, day care fees have not been paid to the City of Helsinki.

Toivola's financial problems and ambiguities, which had previously been in the public eye, began as early as the parliamentary years.

In the background is an instant tipping spiral and unpaid consumer loans.

On Instagram, Toivola says that he considered calling debt counseling many times, but his lack of courage always prevented him from grabbing the phone.

"The shame of my own situation was so great that it seemed impossible for anyone to open it up."

It was only “a second year ago” that Toivola was able to make “one of the most significant decisions of his life” and with the help of an empathetic and reassuring debt counselor, a plan was made to repay the debts.

However, he says he is more optimistic than he did a couple of years ago when he saw “mere dead ends” in front of him.

The thoughts were gloomy.

He says he understands through his own experience that financial hardship can drive a person into “irreversible actions”.

“Fortunately, I never ended up on that edge.

Toivola does not blame anyone for its outside situation.

He does not feel like a victim and promises to take responsibility.

"I've done a lot of work with myself.

It has been painful but also liberating.

My own fall humanizes everything around.

I have had to forgive myself and move on. ”

Toivola says he found it humiliating how “outsiders chop the most private things”.

From the context, it can be concluded that Toivola meant mocking, not splitting things.

Now he no longer wants to take the shame of outsiders to bear.

Toivola thanks friends and family for their support.

The only complaint of these has been that he did not ask for help earlier.

Toivola urges everyone wrestling with money worries to ask for help and stresses that they have not done anything that would cause them to lose their dignity.

Toivola admits that he is privileged in many ways.

"With hard work, I have a good chance to pay off my debt," Toivola believes.

He feels his life is now mainly “really good when there is no secret”.

Without a secret, there is “less shame, there is a way out and a look to the future”.