Comment: The vaccine comes on slaughter day - but it’s not a magic spike

Many spend nervous months waiting for a vaccine. Waiting for the restrictions to be lifted, writes Special Editor Seppo Varjus. 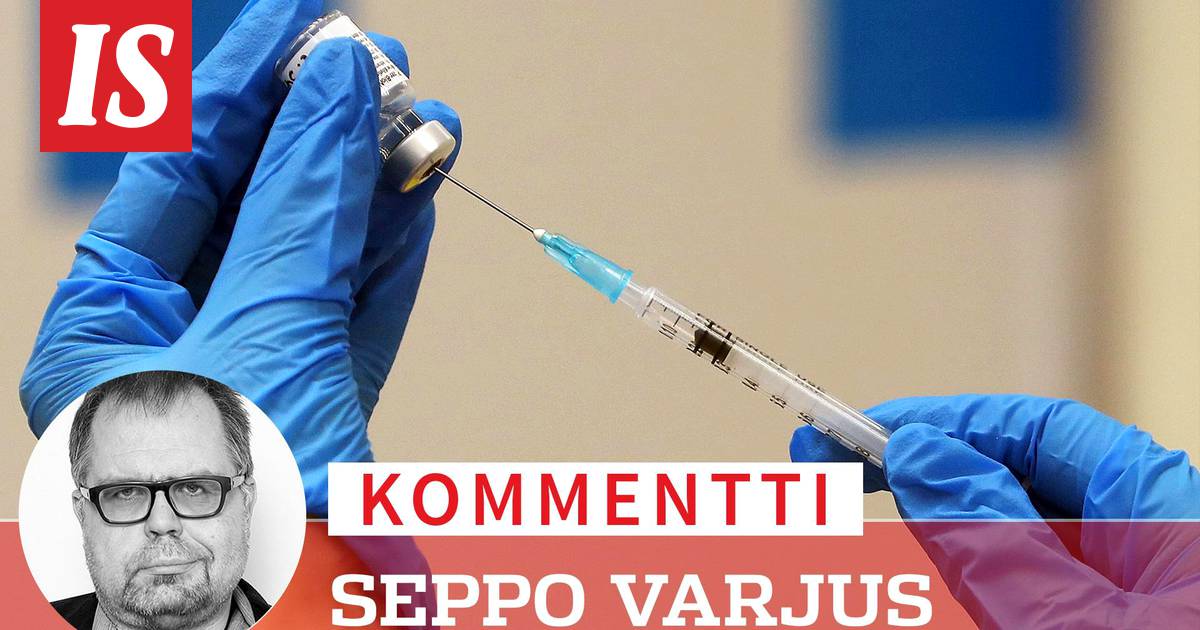 On Assumption Day, it comes as a Christmas fairy tale.

The coronary vaccine arrives in Finland.

But this is not a fairy tale.

The reality of Christmas in 2020 is raw.

At a press conference on Tuesday, STM's Chief of Staff Kirsi Varhila confirmed that the first batch of vaccine is 10,000 doses.

Apparently, all EU countries are now receiving the same dose.

Vaccines should start coming weekly and the number will increase.

In total, there should be enough vaccines for Finland from the joint procurement: 18.5 million.

These are seven different vaccines.

Only one of them, the Biontech and Pfizer vaccine, was approved by the European Medicines Agency yesterday.

However, it is considered clear that there will be more marketing authorizations.

In different countries, people's desire to get the vaccine and the pressure from governments to get them for their citizens are growing.

The consequences may not be nice.

Fear of the coronavirus has long since become commonplace.

According to THL's chief physician Taneli Puumalainen, an average of four people a day now die in Finland as a result of the coronavirus.

Everyone wants the torment to end.

In recent days, vaccine news from around the world and Finland has become so fast that the head is getting confused.

It feels like the torment is over as soon as the year changes.

Vaccines are waiting for the whole world and they are also coming to Finland slowly.

There is already concern in the world that the shortage can come from very simple needs, ampoules, syringes and needles.

In the spring, this was the case with masks.

Of course, the situation will not come as a surprise.

There is a need for systematic action and the vaccine order now announced seems quite sensible.

Staff are vaccinated first, then the elderly, at-risk groups and finally others.

Those most at risk and cared for are protected first.

That means stretching far into the spring before many who are really worried about the disease get the vaccine.

This is especially true for middle-aged people with underlying diseases.

There have also been lists of various diseases in various news and bulletins.

Which of them will speed up the top spots in the final games of vaccination?

This is still going on

The vaccine has also been awaited by many for economic reasons.

Restaurants are hoping for a release of opening hours.

Actors and singers want to entertain the audience.

But a vaccine is not a magic spike.

Britain was the first to introduce vaccinations in Western Europe.

Yet the emergence of a new corona transformation forced the country to “cancel for Christmas”.

Much of the rest of Europe put the island nation on a travel boycott.

Vaccinations are durable, their effectiveness needs to be monitored and various back packs can come.

Restrictions can only be lifted when infections are actually reduced.

Before that, many small businesses may be bankrupt. 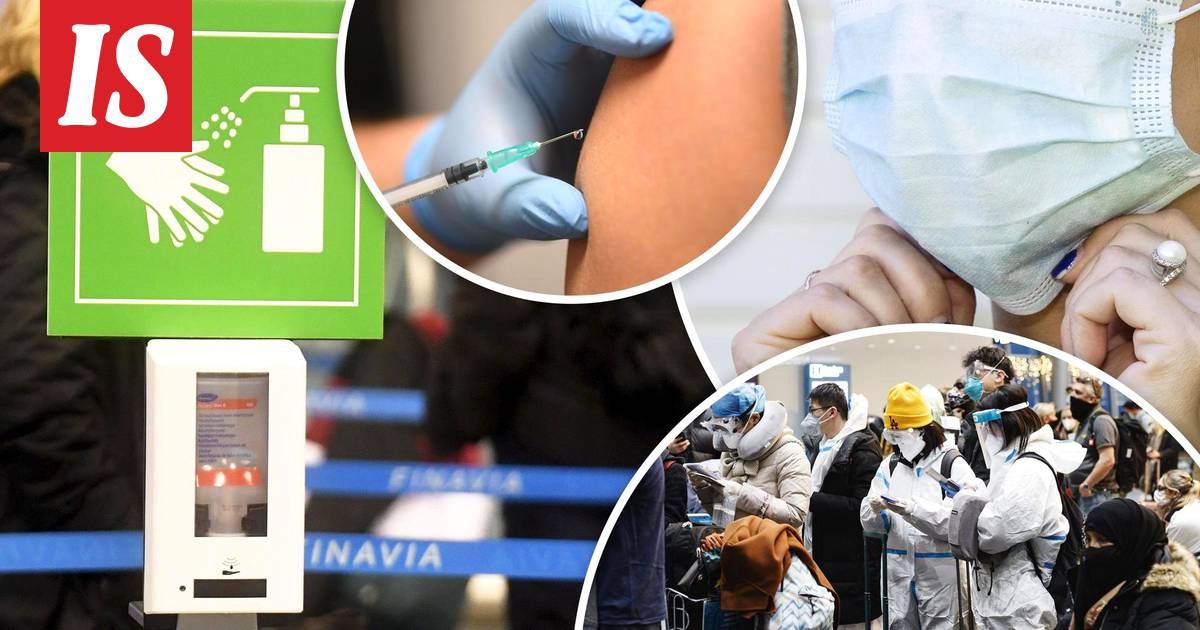 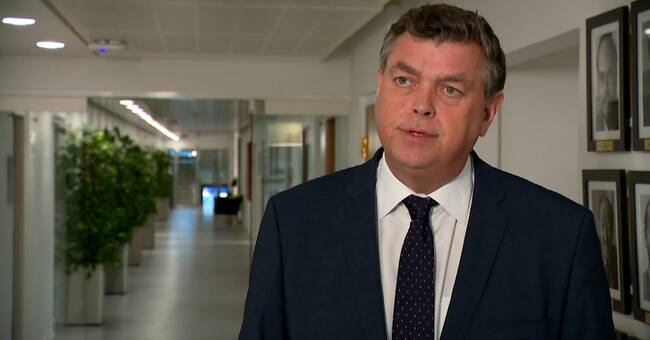 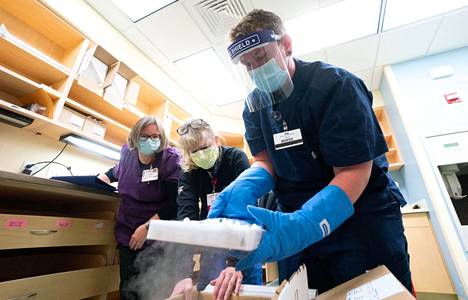 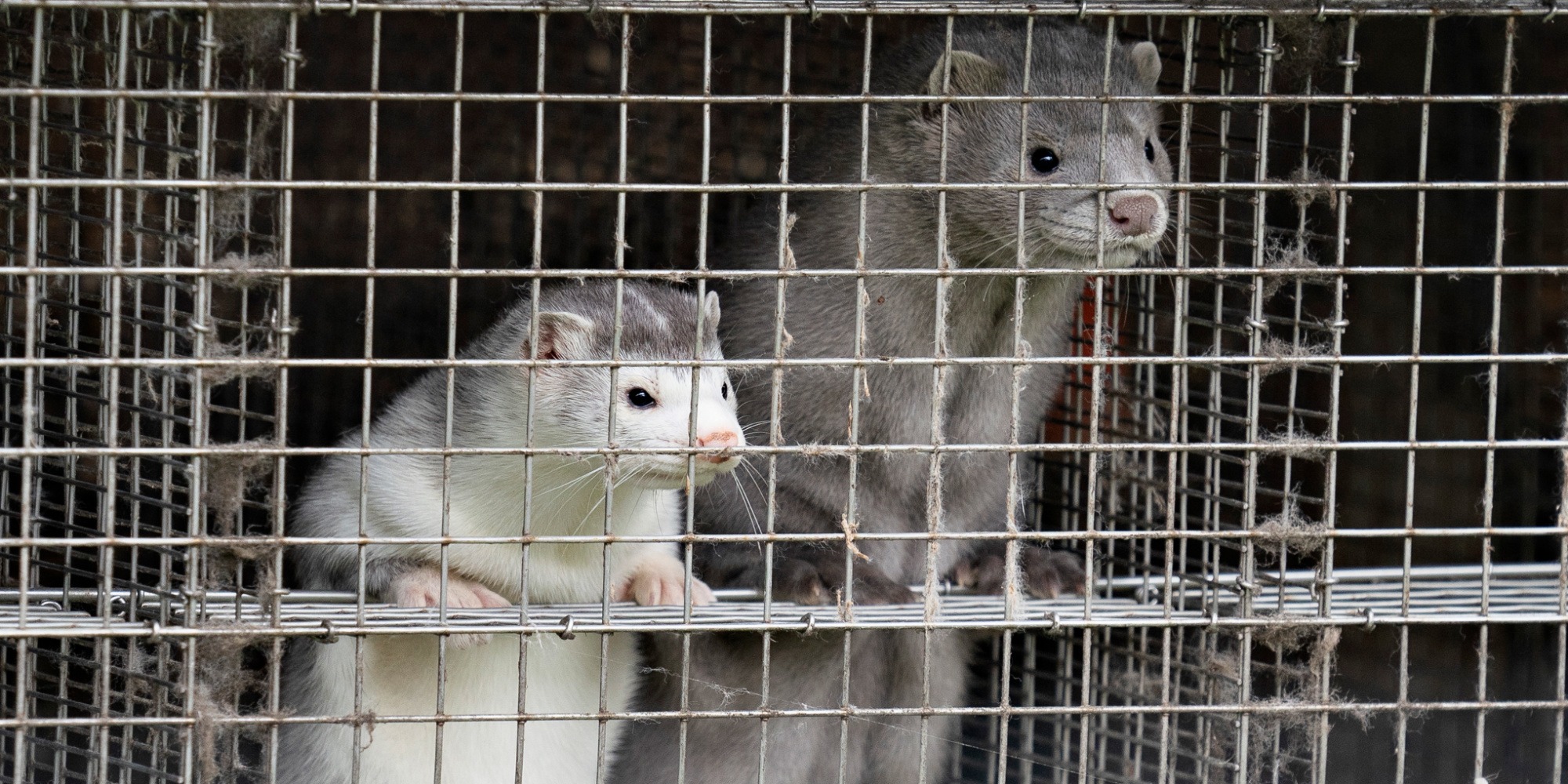 News/Politics 2021-01-12T02:28:47.517Z
Johnson leisurely cycling and chatting in the park during the lockdown British Ministry of Health: Compliance 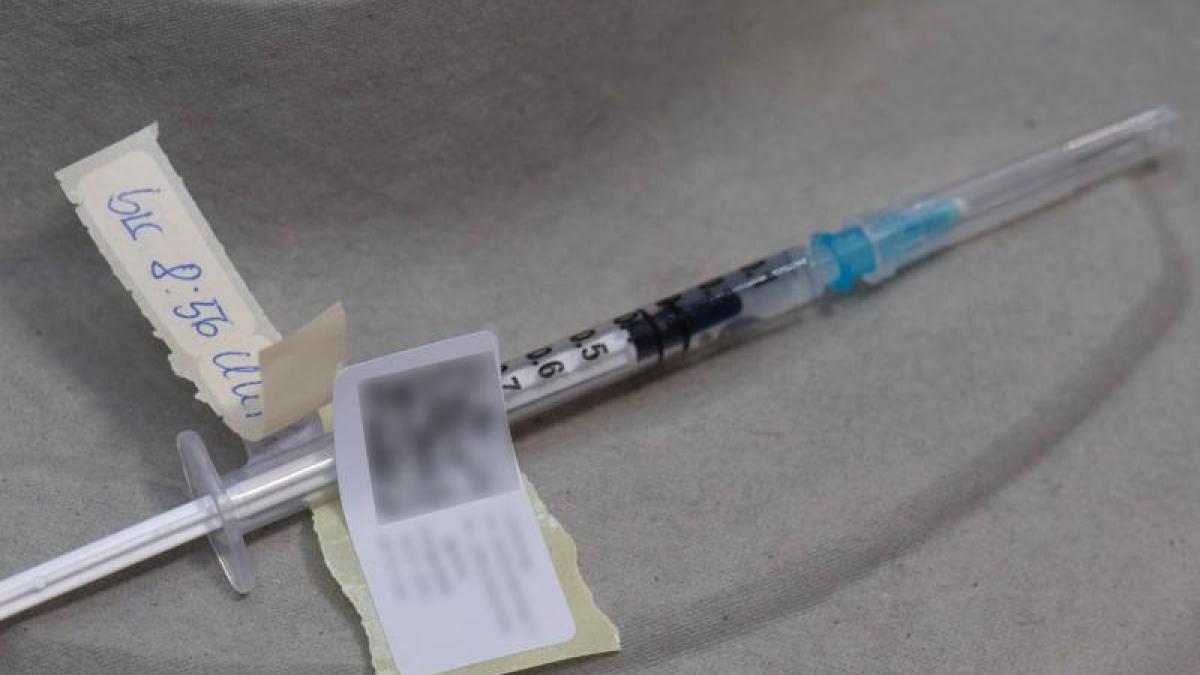 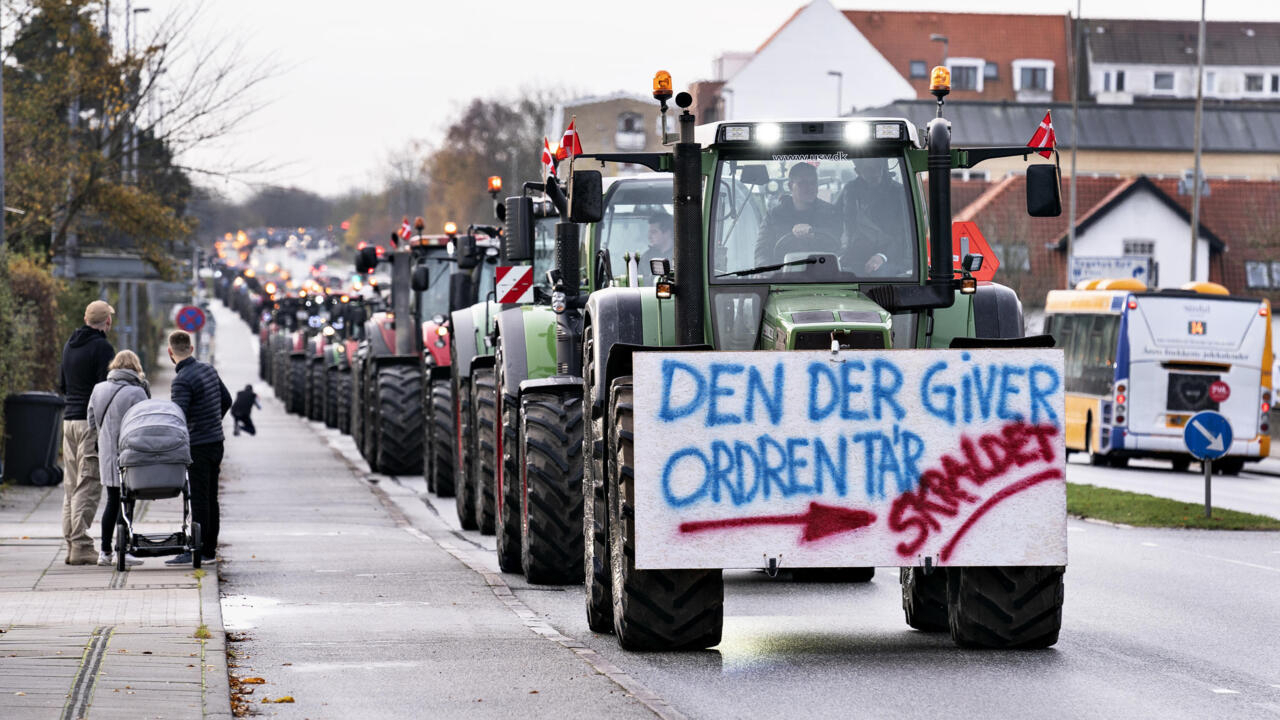 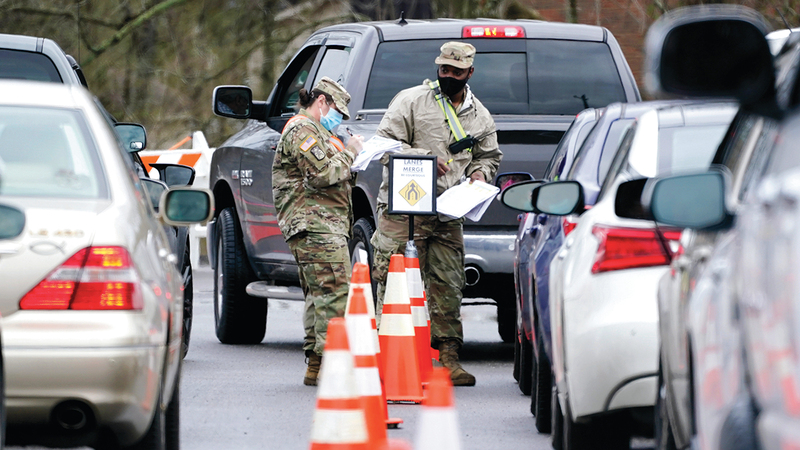 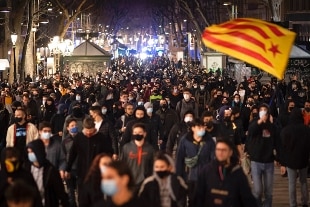 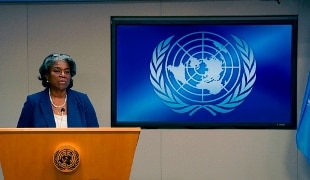 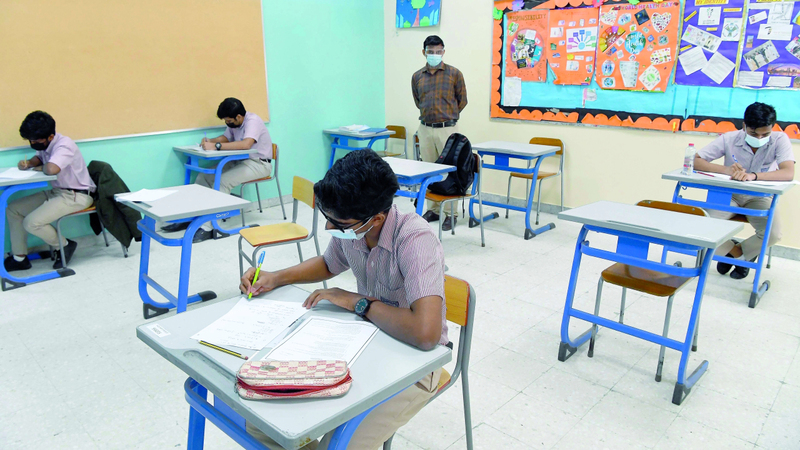