Navalnyi on FSB News: My poisoning is now resolved

According to investigations led by Bellingat and the Russian The Insider, the poisoning is caused by the security service FSB. 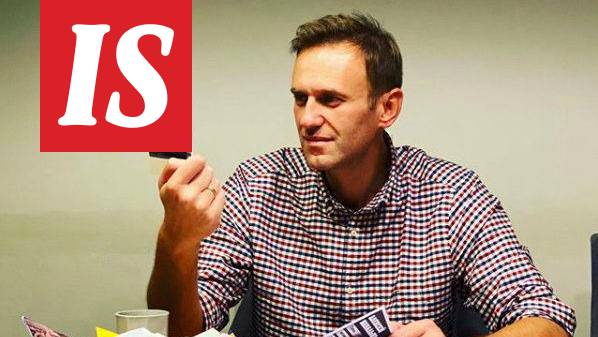 According to Alexei Navalny, a Russian opposition politician, his case of poisoning has now been resolved.

Navalnyi tweets that the real names, values ​​and images of those involved in the assassination attempt are now known to everyone.

Navalnyi also attached to his tweet a link to a nearly hour-long video of investigations conducted by Bellingat and the Russian The Insider.

According to investigations, the poisoning is caused by the security service FSB.

Navalnyi urges the Russians to watch the video because, according to him, he is in no way going to say anything on Russian television. The group, which was revealed to be the perpetrators of the poisoning, is taking its order directly from President Vladimir Putin, Navalnyi explains in a video.