80 years since the birth of Bruce Lee! The death of a martial arts legend at the age of 32 once launched a mad rumor mill

Today, Friday, will mark the 80th anniversary of the birth of martial arts and film legend Bruce Lee.Martial arts star Bruce Lee is one of those iconic hero characters who evokes strong emotions even half a century after his death. The most recent evidence of this came a year ago when Quentin Tarantino included Lee’s 1970s art in the revolutionary Hollywood film Once Upon a Time ... in Hollywood. In a short scene, young and self-contained Bruce Lee (Mike Moh) glows in his own fighting skills an

Martial arts star Bruce Lee is one of those iconic hero characters who evokes strong emotions even half a century after his death.

The most recent evidence of this came a year ago when Quentin Tarantino included Lee’s 1970s art in the revolutionary Hollywood film Once Upon a Time ... in Hollywood.

In a short scene, young and self-contained Bruce Lee (Mike Moh) glows in his own fighting skills and ends up challenging a stunt actor played by Brad Pitt to a fight in the backyard of a Hollywood studio.

The moment that began with downplaying throws culminates as the stuntman throws the swaying Lee towards the car door.

Bruce Lee’s daughter called the film disrespectful to her father.

“Treating my father in the script as a rude, smug punching bag was really discouraging - and I found it futile,” daughter Shannon Lee pointed out to the Los Angeles Times.

A side role in the adventure series The Green Hornet introduced Bruce Lee to American audiences, but the star’s true reputation was created by his martial arts films, which he managed to make in just five in the early 1970s.

Despite the controversy, the gang demonstrates Bruce Lee’s reputation.

He quickly grew into a legend in both martial arts and film, still debated 47 years after his death.

Had he not died prematurely at the age of 32, Bruce Lee would turn 80 today, Friday.

By diagnosis is meant when fluid accumulates in the brain tissue so that the brain begins to swell.

While it was clear to doctors where Lee had died, others seemed to disagree.

Lee’s death was so special for his young age and peak condition that the doctor’s statement soon became forgotten and a colorful chain of various explanations and conspiracy theories emerged.

The 70's saw a martial arts boom that made Bruce Lee a star.Photo: Courtesy of Golden Harvest Compa

On that fateful July day, Lee had a meeting with James Bond actor George Lazenby.

Lee wanted him included in his latest film, Game of Death.

After the meeting, Lee first used hash with his colleague Andre Morgan and later added his girlfriend to Betty Ting.

Sober and smokeless Lee had justified his cannabis use on the grounds that the drug increased his awareness, which was the strongest trump card of a kung fu master.

At Ting, Lee began to weaken and touched his head.

Lee took a painkiller prescribed for his girlfriend in pain, after which Lee fell asleep on a mattress on the floor and never woke up again.

When the news of Lee’s death reached the world around him, everyone’s lips had the same question: How can a man so young, in such good shape, only die from that?

Since Lee’s background team did not issue an official statement on the star’s departure, the people had to use their own imagination.

The transparency of the special situation was further weakened by the fact that the production company behind Lee’s hit films lied about this dead man in his own garden in the presence of his wife Linda Lee Cadwell.

The lie was invented most obviously to keep Lee’s lover Betty Ting a secret.

RR Lycette, a doctor who examined Lee’s body, said in a statement that the painkiller taken by Lee could have an effect on his death.

Thanks to the statement, allegations that Lee had pulled everything from heroin to LSD and a Hong Kong sex drug began to move in the public eye.

Soon the movie star was told she died of too much sex and slept away with an erection.

In the accounts, gang members beat or ninja poisoned Lee to death.

Some believed that Lee staged his own death because there were problems with the Chinese mafia.

Everyone seemed to want a decision for Bruce Lee’s story that would be like straight from the movies.

Inventive theories took on new heights when Lee’s actor son Brandon Lee, died just 28 years old in the spring of 1993. People began to weigh in on whether there was a Kavala curse on Lee’s family behind the untimely deaths.

As Bruce Lee’s legacy is passed down from generation to generation, death-related speculation takes on a new color.

In 2006, the Taipei Times suggested that perhaps Lee was suffering from epilepsy.

A biography published in 2018, on the other hand, suggests that Lee’s cerebral edema was due to heat stroke.

In his book, Matthew Polly, author of Bruce Lee: A Life, says that Lee’s day of death in Hong Kong was exceptionally hot and humid.

Lee is known to have previously removed the sweat glands in her armpits during surgery because she hated the sweat stains that appeared on her shirts.

According to the book, Lee had shortened just three months before his death after working in a hot room without air conditioning.

To top it all off, Lee made his fifth hit film, and it was only six days before the previous premiere.

Even though the actress was in top condition externally, the combined heat, insomnia, inedibility, and stress might have been enough to take the young man’s life.

There, childhood awaited: he already got his first film role as a baby.

Enthusiastic about acting, Lee got a few small roles in the early 70s and also developed his own TV series ideas.

One of them, The Warrior, was finally produced by daughter Shannon Lee decades later in 2019.Picture: Courtesy of the Golden Harvest Compa

Born in the Chinatown of San Francisco, Lee grew up in a celebrity family: his father, Lee Hoi-chuen, was a well-known star at the Canton Opera, where the stage places a strong emphasis on gymnastics as well as martial arts. Image: Courtesy of Golden Harvest Compa 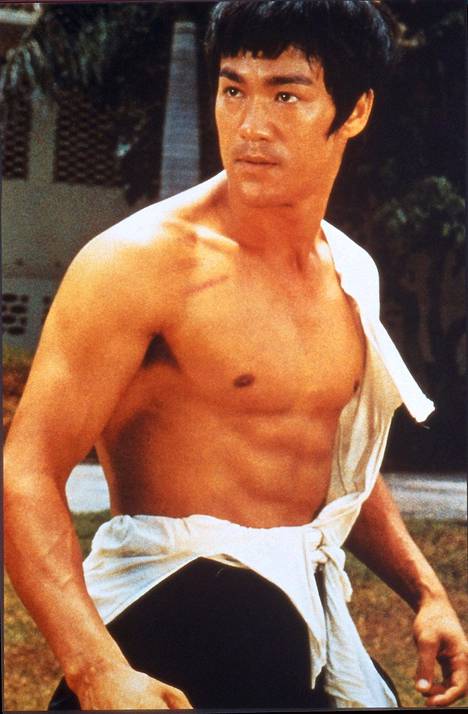 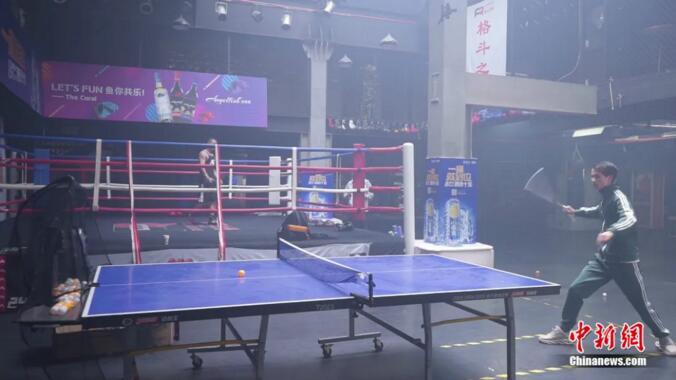 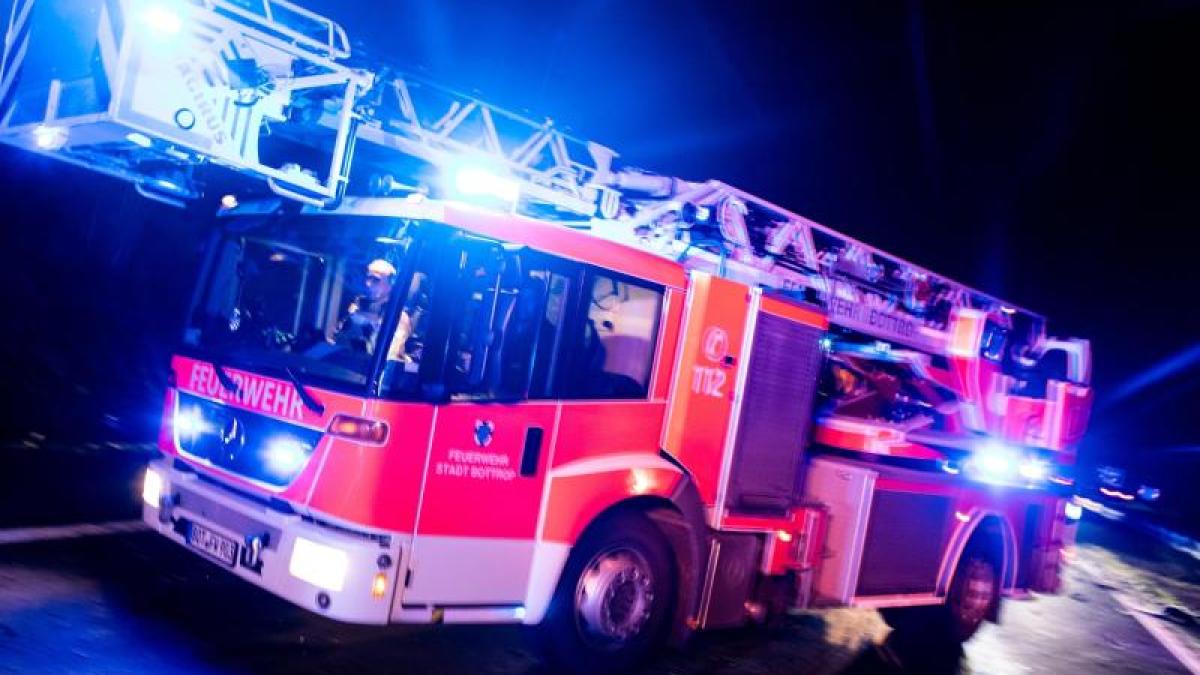 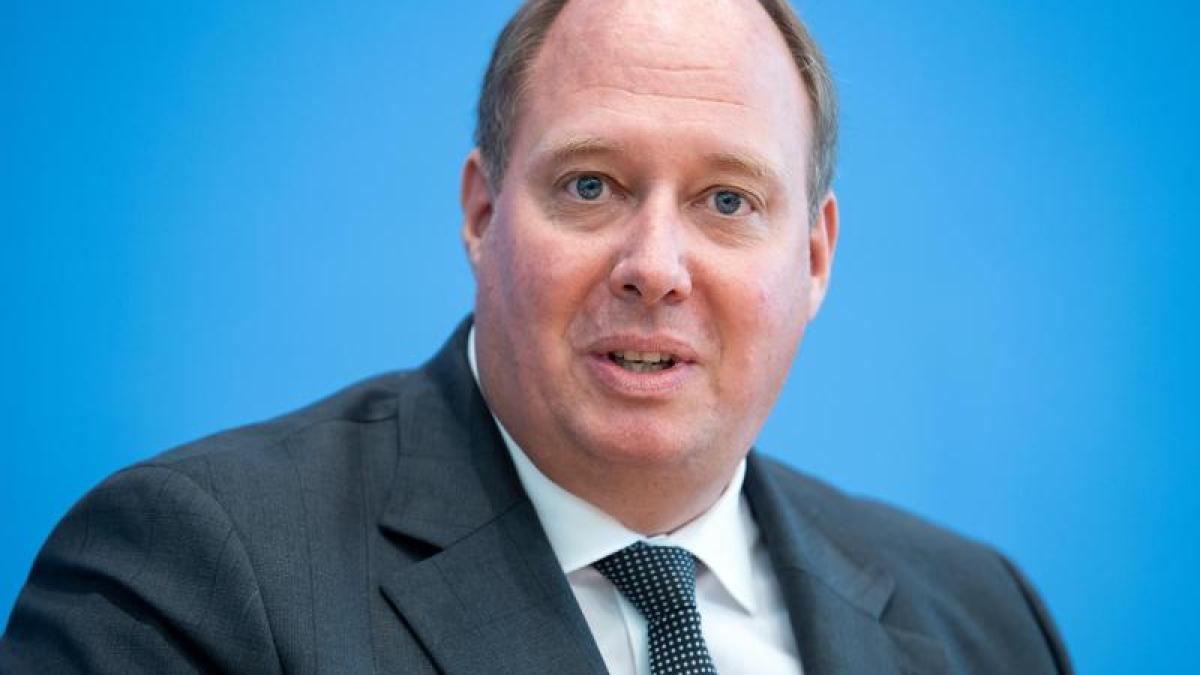 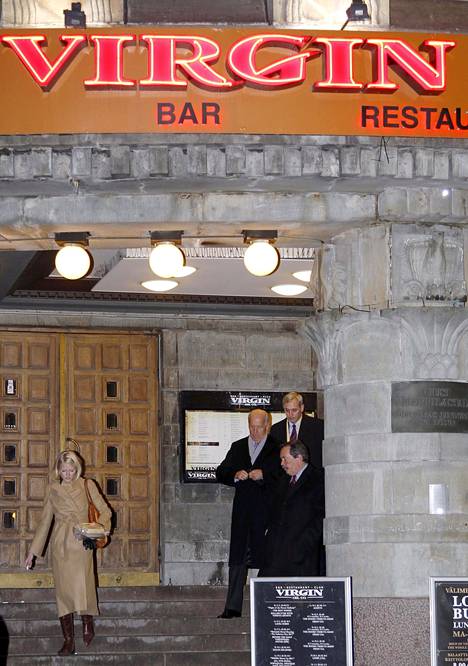 News/Politics 2021-01-26T08:34:27.709Z
Bruce Oreck recalls Joe Biden's visit to Helsinki: an attempt was made to have a great dinner for Biden, but the Vice President decided otherwise 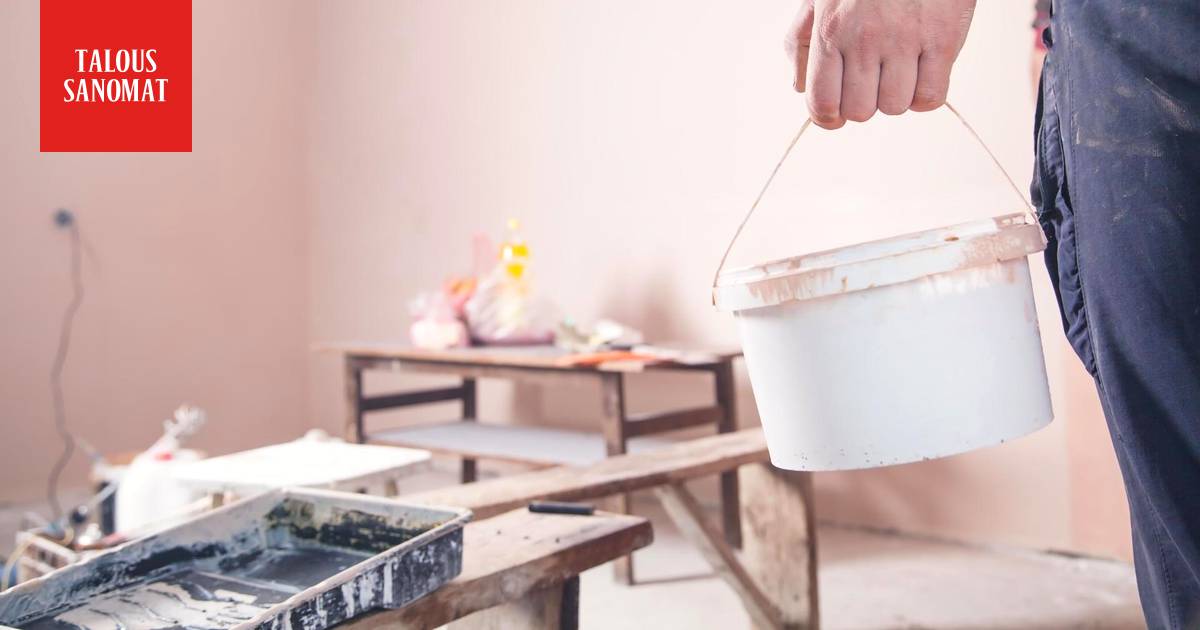