Toby, 9, applied for a Manager position - got a life surprise when he suddenly got a job interview

Wayne Rooney is looking for a place as Derby’s manager. However, there are others willing to go there, such as 9-year-old Toby. 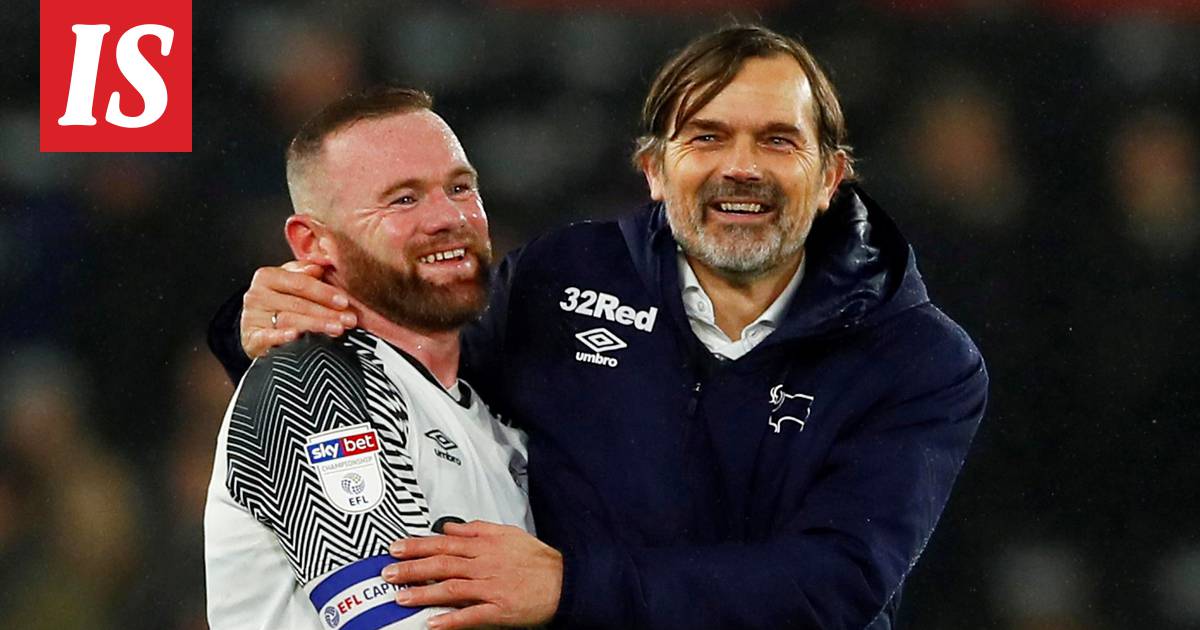 Derby is stuck in the football championship jumbo of England.

The team has scored only six points in its 12 matches.

It has reaped exactly one profit this season.

It became the top of the series represented by Teemu Puk in Norwich in early October.

The Dutch pilot resigned on 14 November.

Since then, the coaching responsibility of the team has been borne by the long-time striker star of England and Manchester United, Wayne Rooney, 35, in the role of player-coach.

According to the BBC, Rooney has expressed his desire for the temporary wash to become permanent and become the new manager of Derby.

However, there are other entrants to the manager’s wash - for example, 9-year-old Toby.

And if Rooney has already discussed the task with Derby owner Mel Morris, so has Toby.

Toby applied for a job, the BBC Radio Derby unexpectedly arranged a job interview with Morris for him.

- I want to be Derby's manager because I like football very much.

Also I like to design arrays, and I think I have it pretty good, Toby told Radio Derby by publishing a video before his surprise, Mel Morris joined the video interview.

- I didn't think he would even respond to my message!

Toby sighed as Morris appeared on the screen.

The owner thanked Toby for his application and then took an exam to see how he would feel commanding a player like Wayne Rooney, for example.

"I'd probably tell him he should improve his attacking game ... I don't really know because he's so good," Toby replied.

Toby also said that if he got a job, he could move to Derby’s stadium near his grandparents.

School work would be done with the help of a tutor.

- You've thought about this a lot.

Whatever I was asking you today, you clearly have the answer ready, Morris said.

Despite Toby’s successful job interview, Rooney is still a favorite for the Derby Manager position.

The name of the experienced Rafael Benitez has also flickered in guesswork.

Ex-footballer Liam Rosenior, 36, who is part of the current coaching team, has also expressed interest in the Manager’s role.