In an interview with Kauppalehti, Stig Gustavson, the company's former CEO, one of Konecranes' major shareholders, thinks that the company will not benefit from the merger with Cargotec. 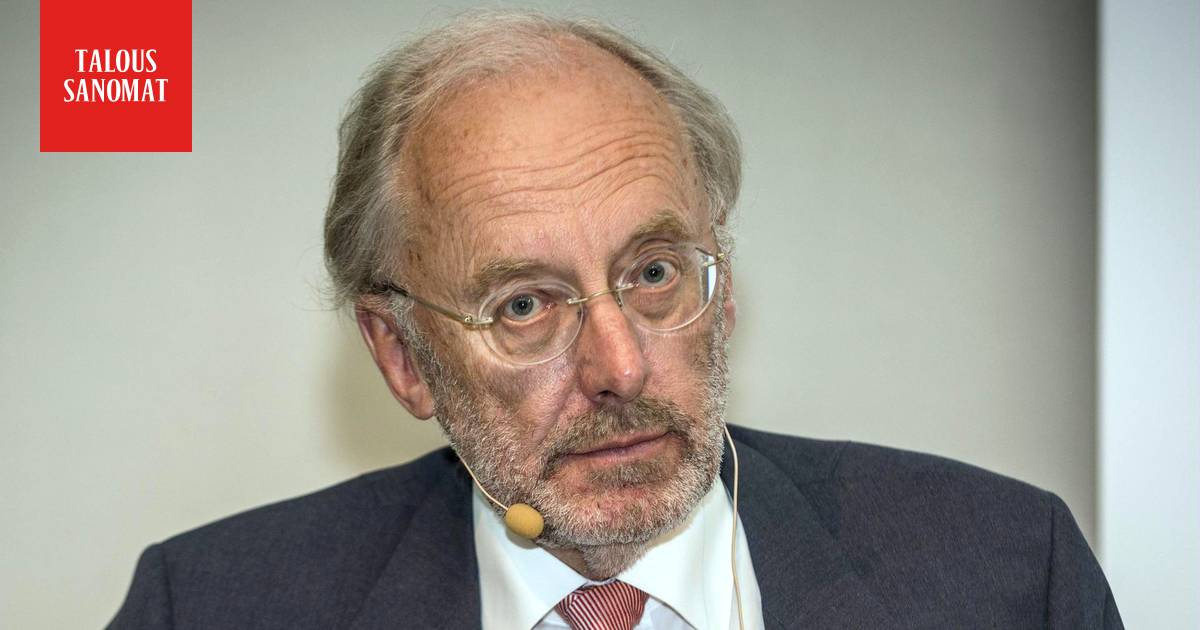 Stig Gustavson, a major owner and former CEO of the crane company Konecranes, doubts the reasonableness of the Cargotec merger.

- The merger would create a monster, or conglomerate, whose valuation is never as high as that of a focused and transparent company, Gustavson tells Kauppalehti.

For example, Danske Bank has estimated that the merger would benefit Cargotec, but not Konecranes.

Konecranes will hold an Extraordinary General Meeting on the merger on December 18.

According to Kauppalehti, Gustavson intends to send a list of questions to the company's board about the plan's shortcomings.

Gustavson and his family own nearly 70 million euros in Konecranes.

Konecranes and Cargotec announced their merger plans in early October.

The merger requires the approval of the Extraordinary General Meetings of Cargotec and Konecranes as well as the competition authorities.