One full hit in the lottery - you get 2.4 million euros on this line

One of seven correct lines was found in Saturday’s Lotto round. The winning line was played in Oulu. 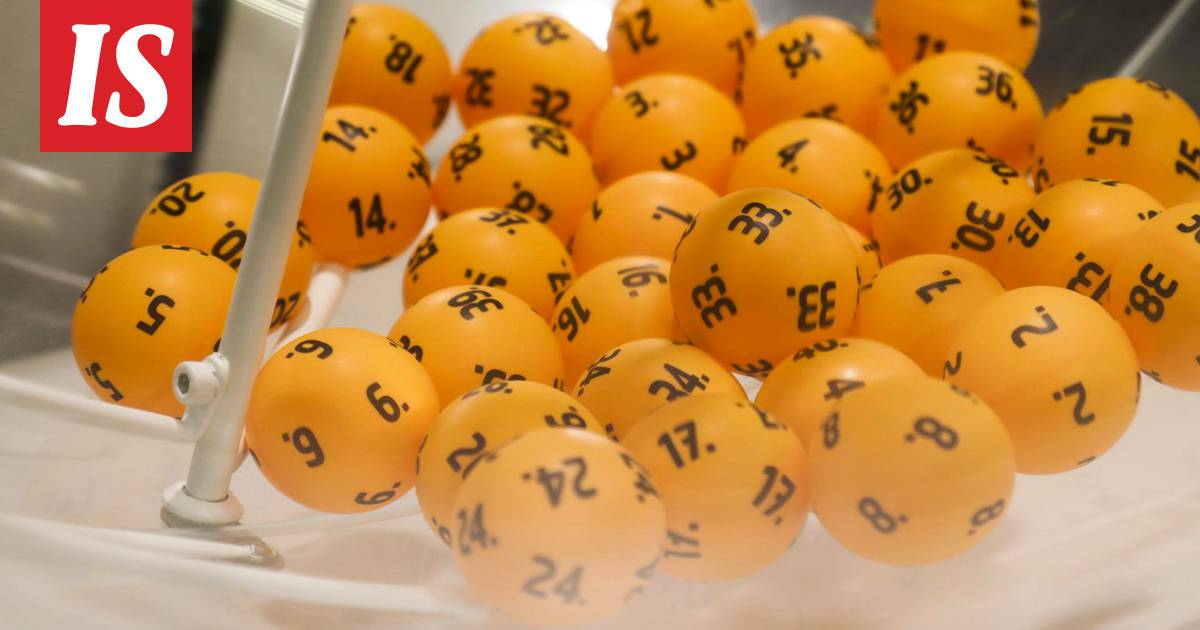 On Saturday’s Lotto round, one line of seven correct matches was found.

The lucky winner will set off € 2.4 million in a clean hand.

Veikkaus announces that the winning line has been played in Oulu in Limangntull's Prisma.

The winner had used a Veikkaus card when playing.

Three lines with the right six and additional number (6 + 1) were found.

According to Veikkaus' press release, the winnings went to players who made their ranks at Ruskeasanta's Shell and Jyväskylä's Miniman in Vantaa, as well as to one online player in Jyväskylä.

Next week, there will be 1.2 million euros in the Lotto pot. 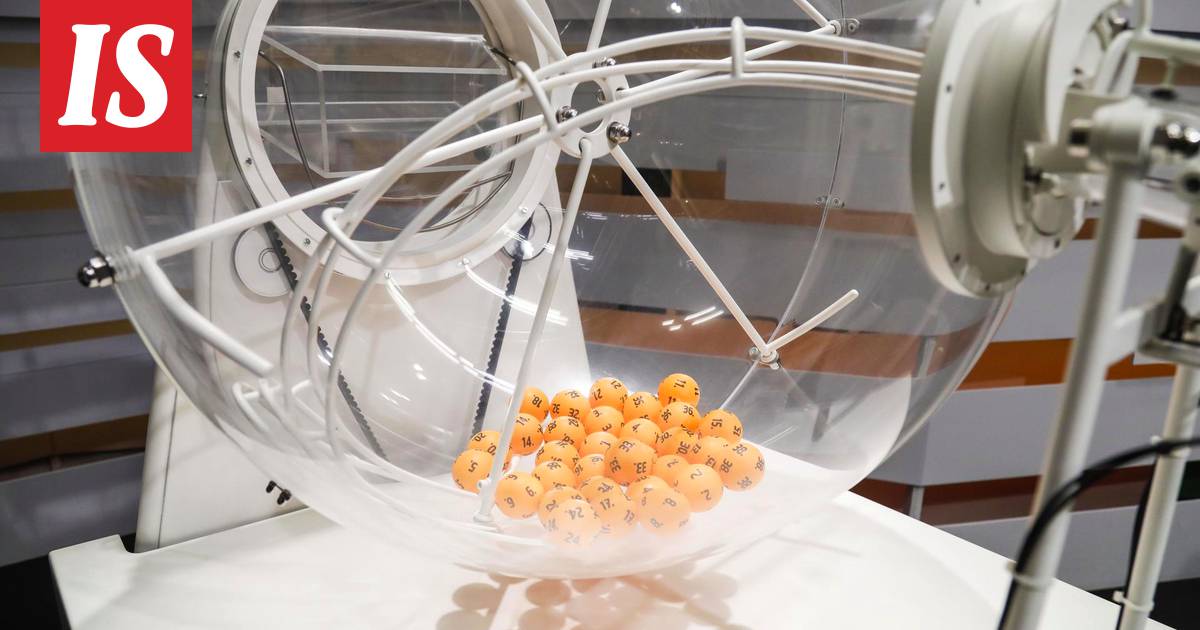 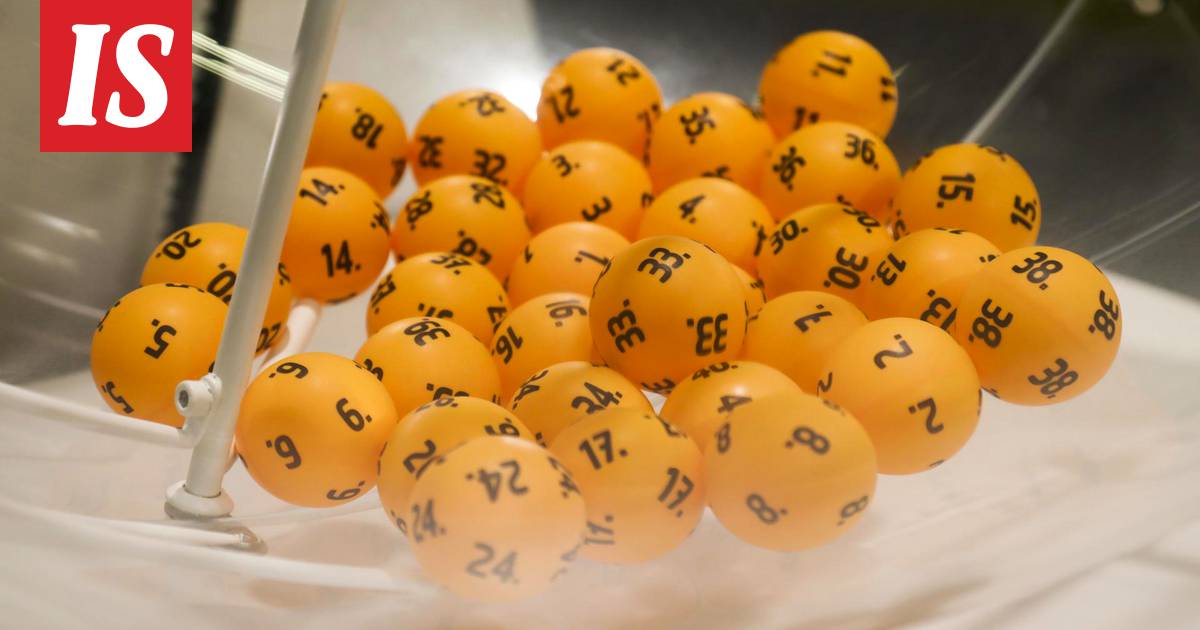 News/Politics 2020-11-26T11:22:42.656Z
This is how the winner of the million pot in the lottery on Saturday tells of the moment when he realized that the win had come - "I shouted at my husband that you will come and see!" 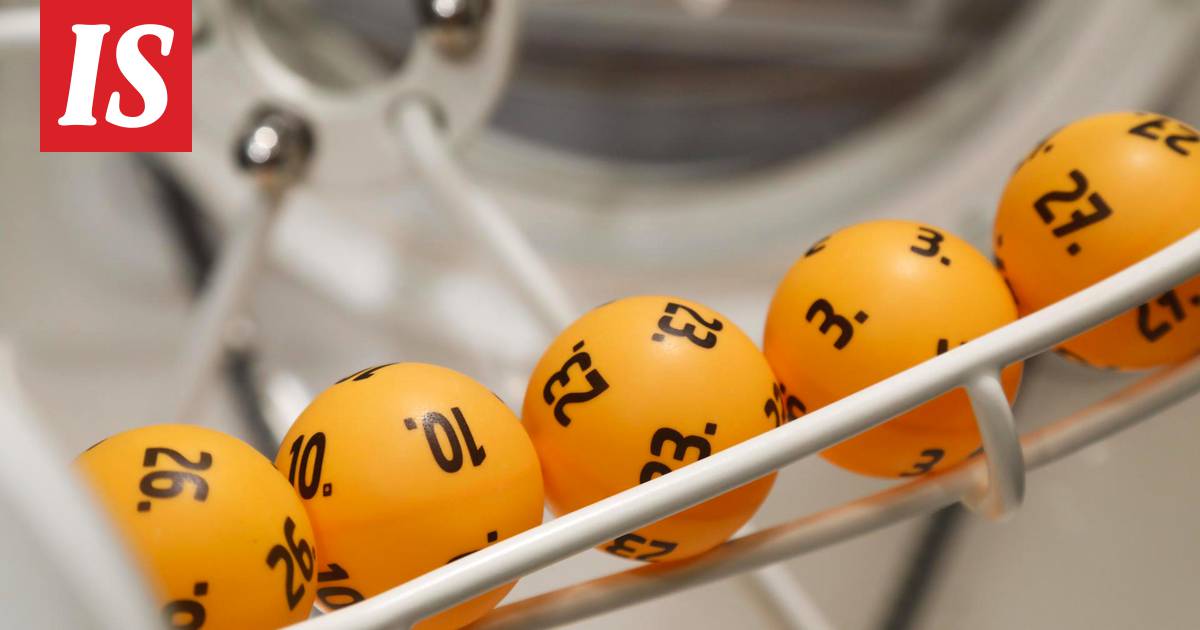 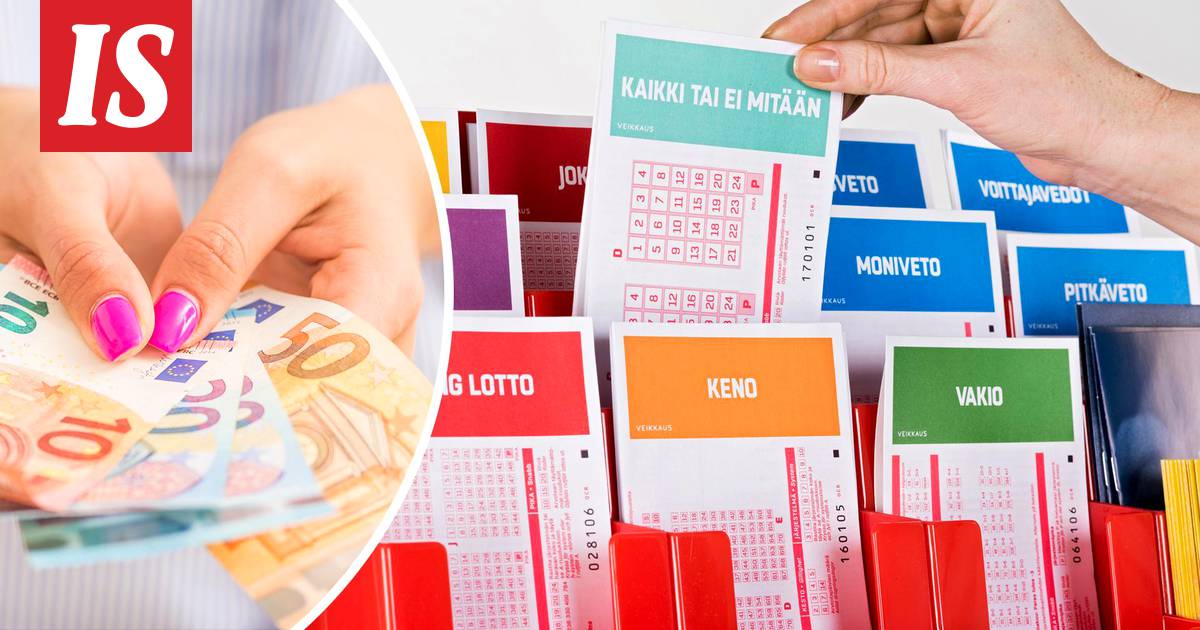 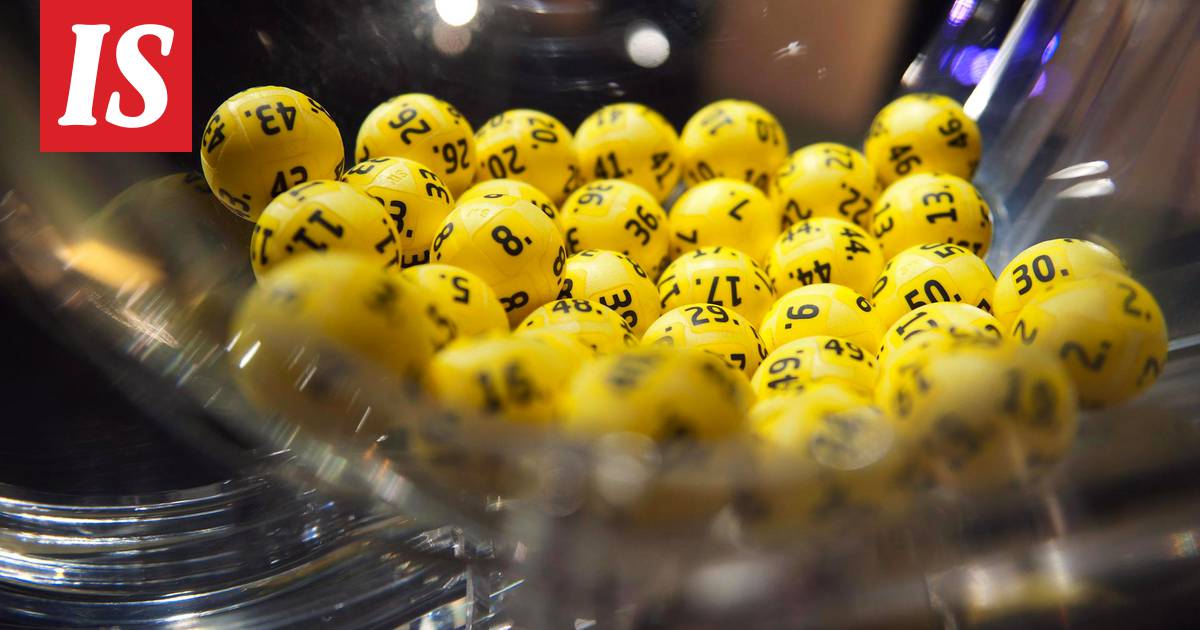 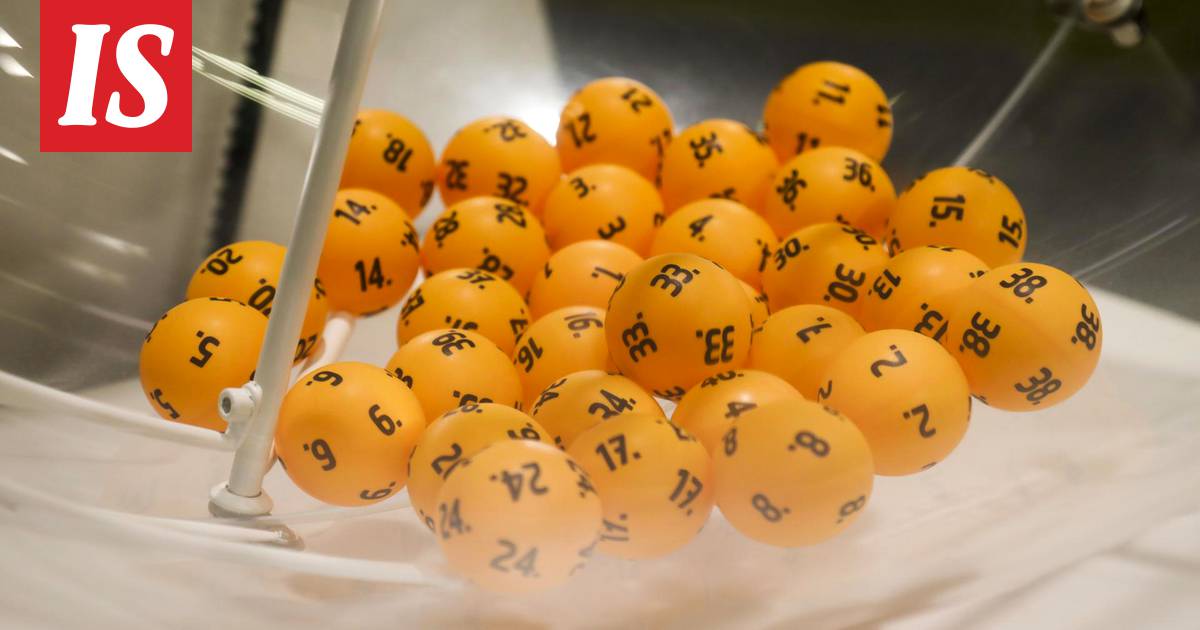 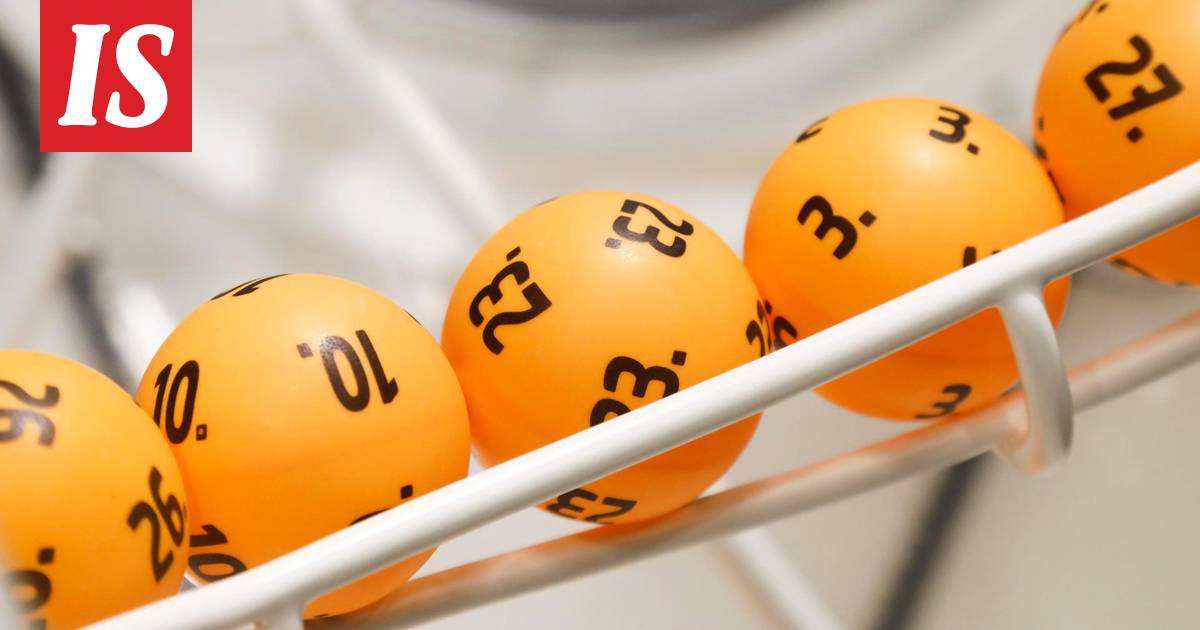 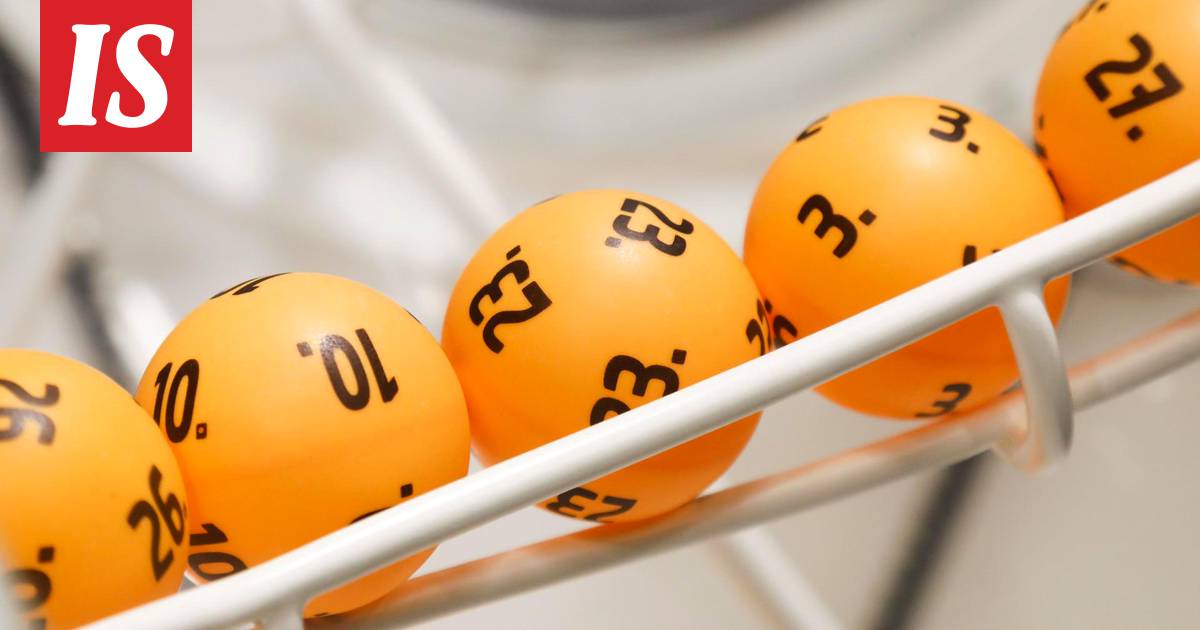 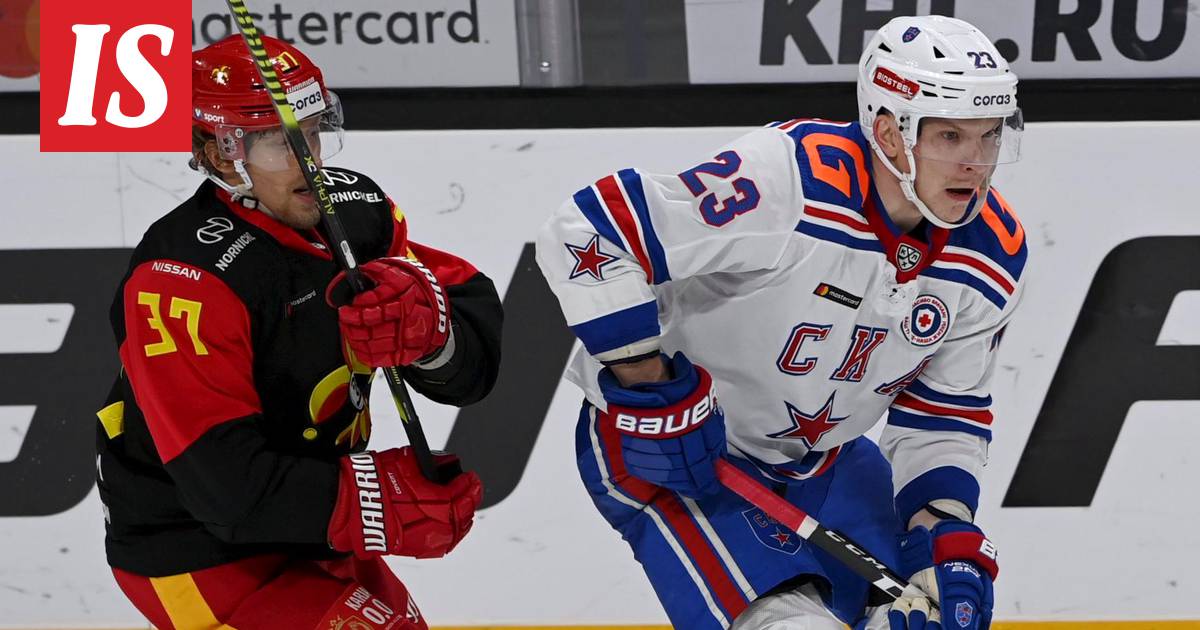 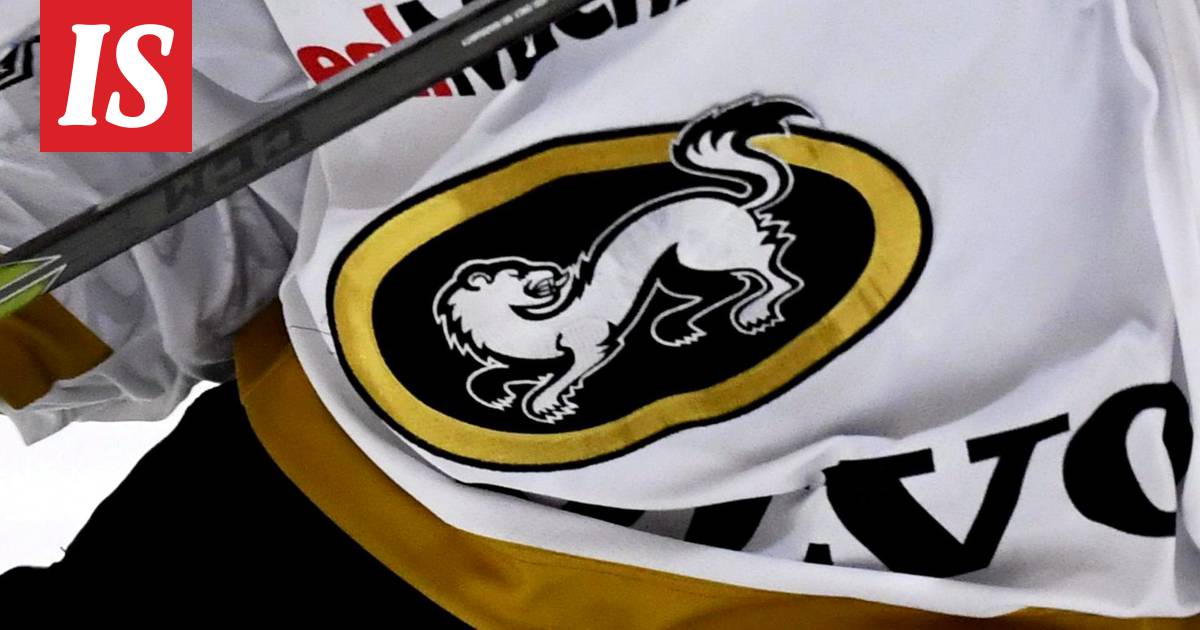 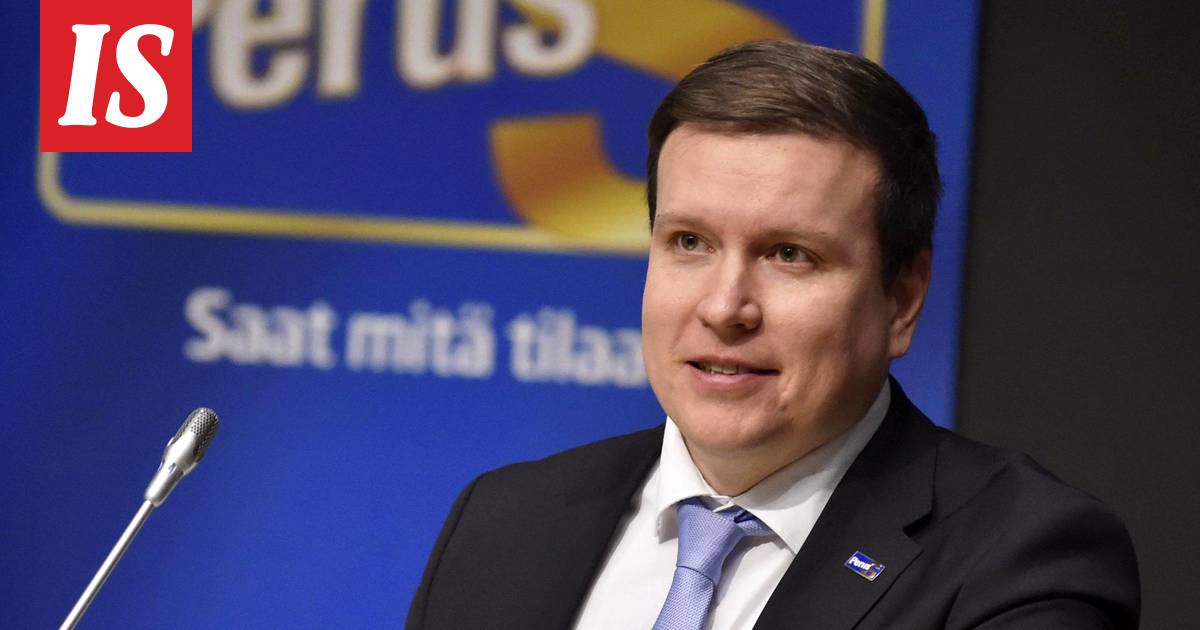