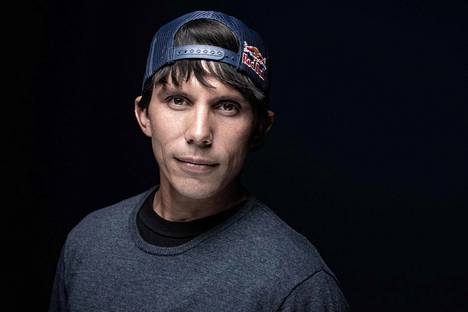 Known as a skydiver and extreme athlete, the Frenchman Reffet became world famous for videos praising a jet-powered backpack racing with a jumbo jet or over Dubai’s skyscrapers.

On Tuesday, the Dubai Jetman group released grief news: Reffet had died while training in the desert, says the Guardian, among others.

- Vince was a talented athlete and a loved and respected member of our team, the group said in a statement to the Guardian.

The cause of the accident or the events that led to it have not been described in detail.

- Our thoughts and prayers are with his family and all those who knew him and worked with him.

In 2015, IS told Reffet about an ad he filmed with Emirates, in which he flies with his Swiss apprentice and backpack developer Yves Rossy next to an A380 jumbo jet at a speed of about 200 kilometers per hour at an altitude of 1.2 kilometers.

Reffet was already very well known in the circles of parachutists.

He made his first jump in 2000 at the age of 16, and just two years later he became the world champion in the sport.

He held the title from 2004-2009, and has since broken several world records in both parachute and base jumps.

- I believe that if your dreams are big and you love what you do, anything is possible, was Reffet’s motto on the Jetman Dubai group website. 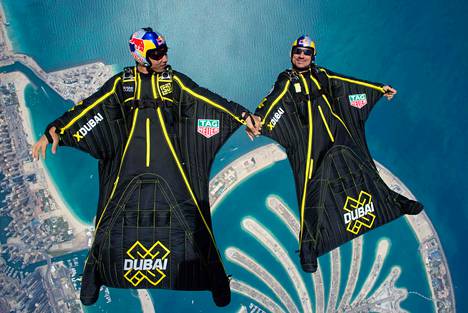 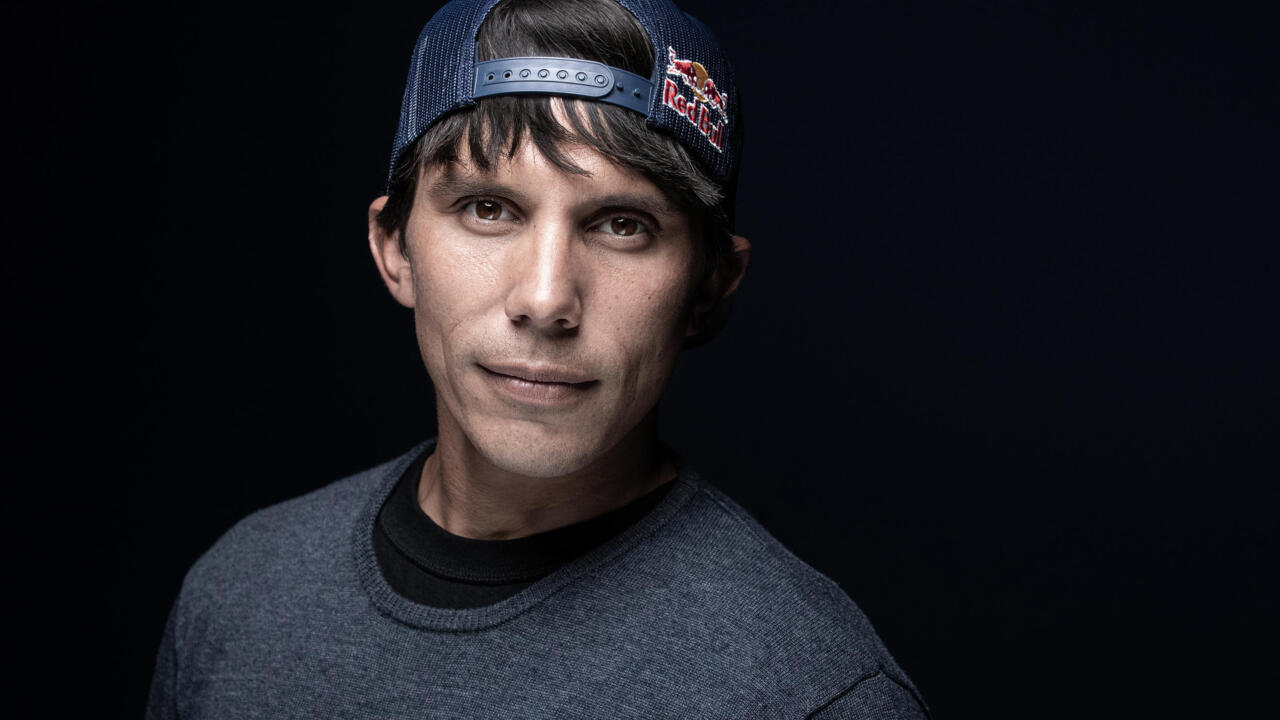 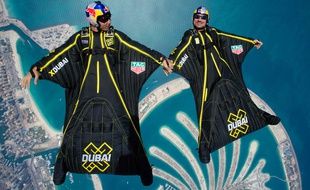 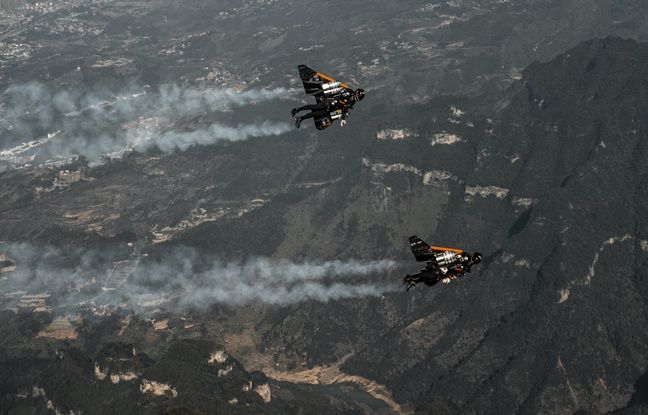 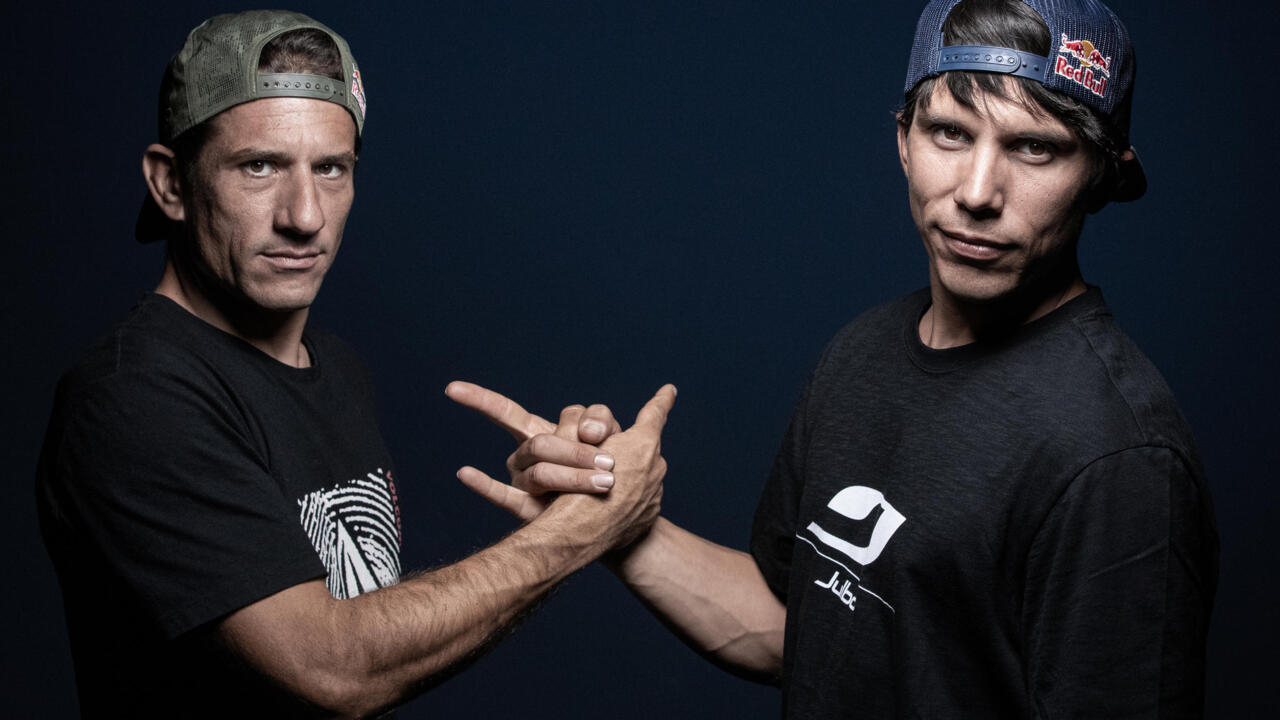 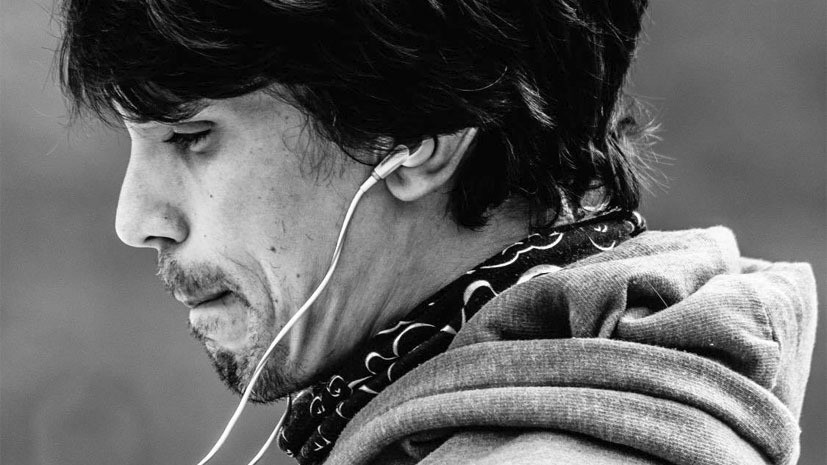 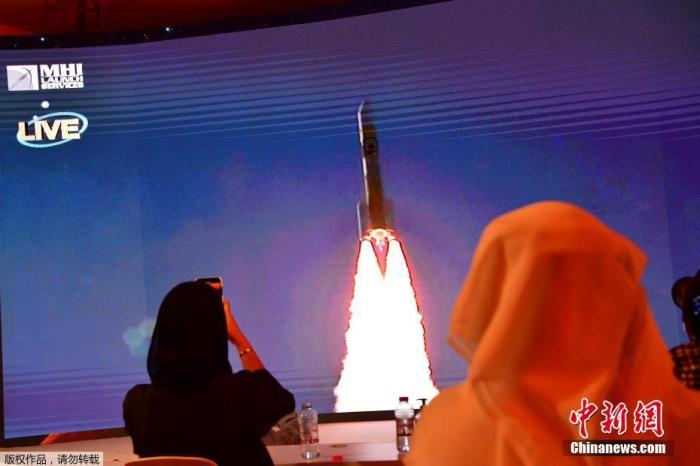 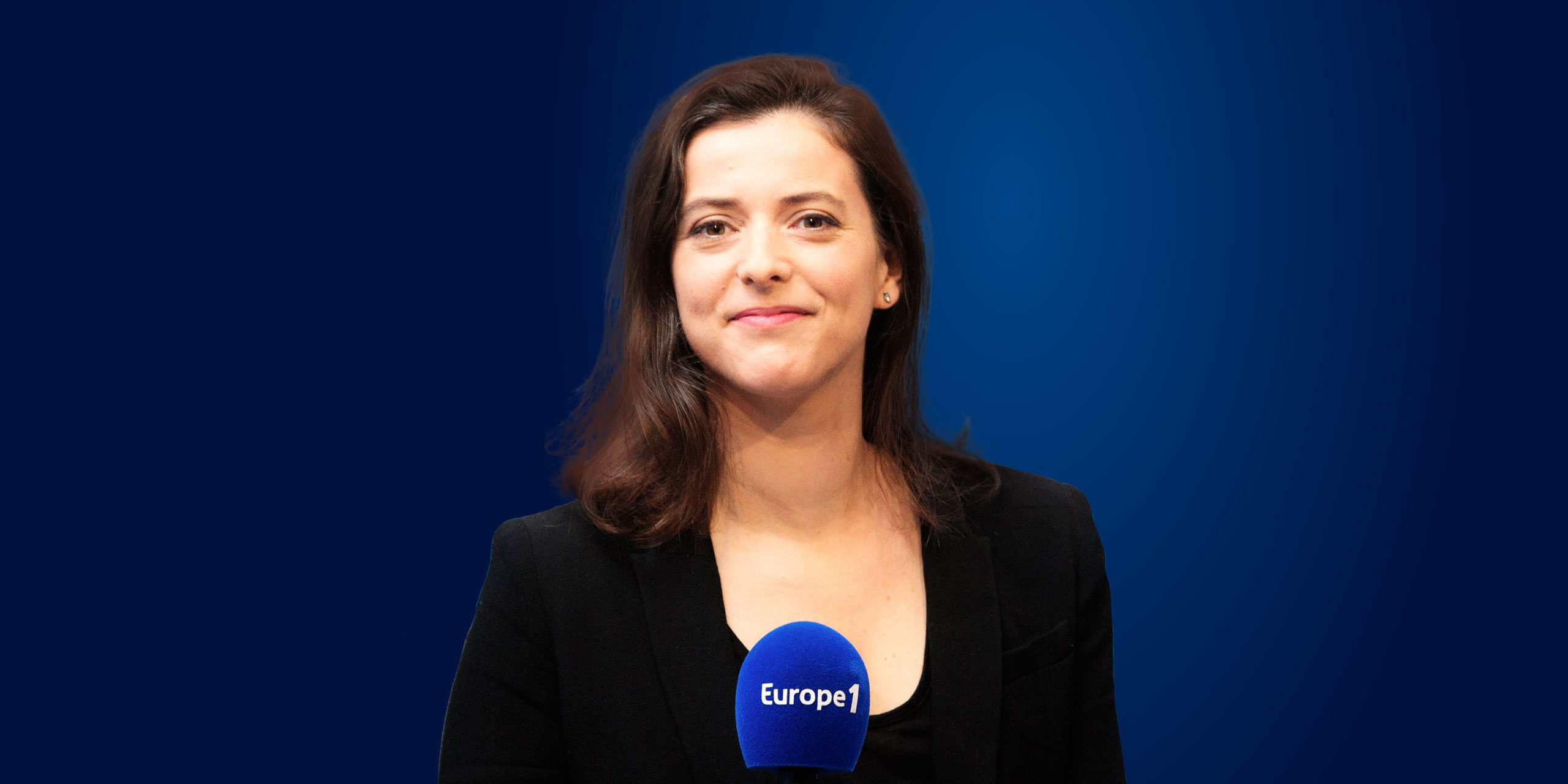 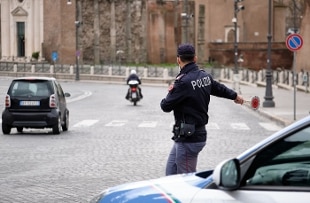 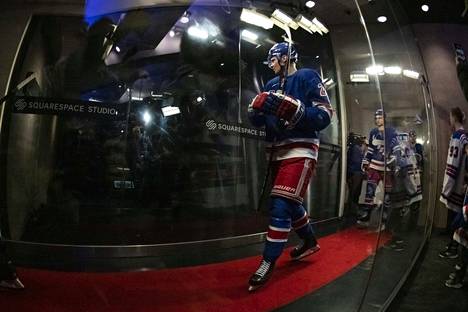 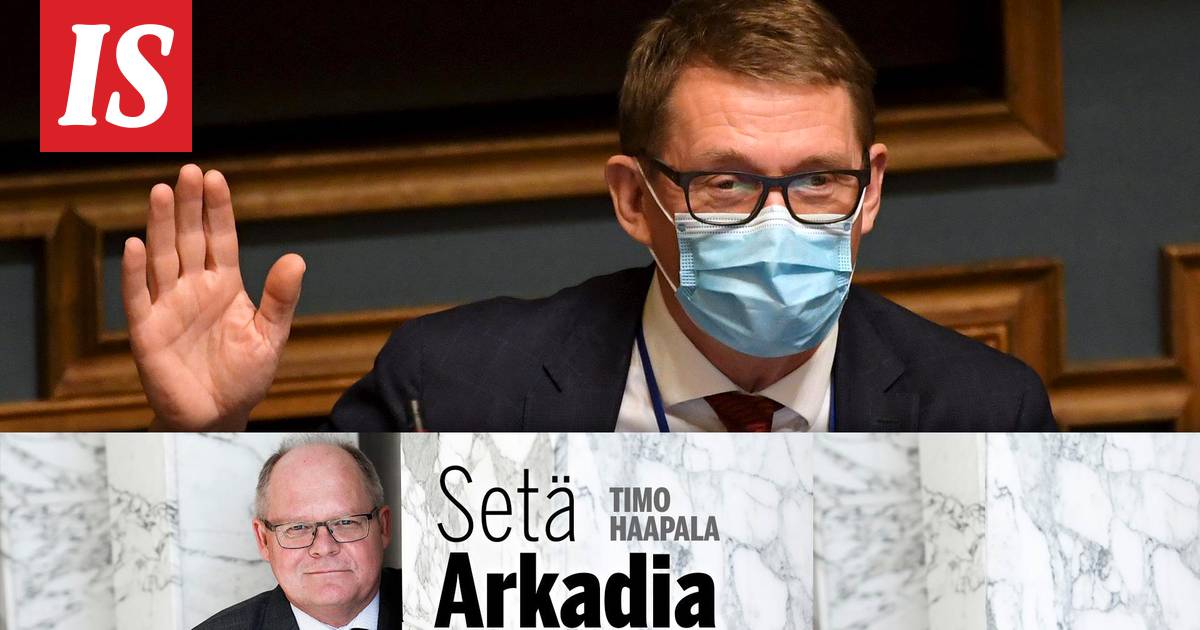 News/Politics 2021-01-17T07:09:57.911Z
Uncle Arkadia: Matti Vanhanen's seats are already being allocated in full carbon - Ministerimaima keeps a stick on the board