In this way, the abolition of car tax would lower prices 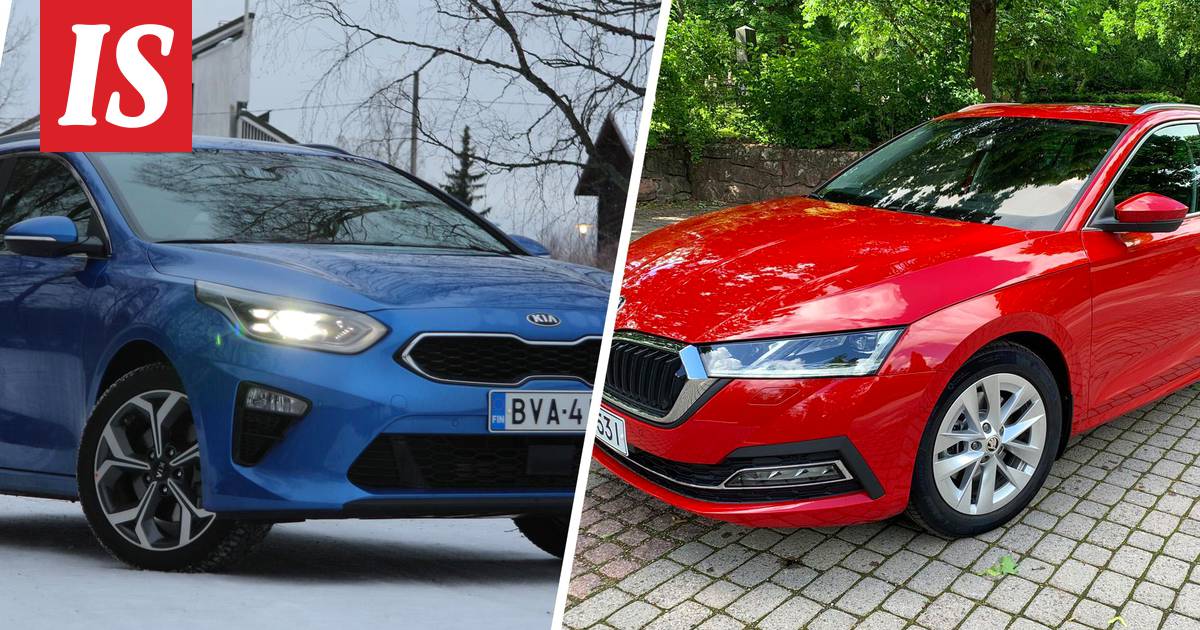 The Coalition Party would like to abandon the current tax on car purchases and, after a transitional period of a few years, move entirely to the taxation of motor vehicle emissions.

It would mean that after a short transition period, the price of new cars would no longer be taxed.

The cars would then be tax-free in the store.

In the car trade, cars would therefore cost less.

The fall in the price of new cars would soon be reflected in the entire car fleet, as the prices of second-hand cars would also start to fall,

The biggest price declines would be seen in high-emission cars.

The abolition of the tax would also lower the price of low-emission cars.

However, not as much, because they already have a small tax.

For reading the price of a new car comes a tax of 13.4 percent.

That would be the average price reduction for new cars if the car tax were abolished.

The IS listed how the abolition of the car tax would lower the prices of a few cars.

So more than the price of many new cars.

As car taxation is already based on the car's CO2 emissions, the reduction for the most low-emission cars would be the smallest, at 2.7%.

For the Prime Minister's Party SDP, the Coalition model does not work.

“The Coalition Party proposes to abolish the car tax as a climate act, even if it lowers the price of high-emission cars above all else.

They have a tax of up to 50 percent, while in all-electric cars the tax is about three percent.

There is no point in this, SDP tax expert Lauri Finér commenting on the Coalition's tax intentions on twitter.

For years, the Coalition Party and the Demarits have disagreed on reforming motoring taxation.

The Coalition Party has long pushed for a reduction or abolition of car tax.

It is justified by the renewal of the car fleet.

It would increase the share of new low-emission cars in the car fleet.

The SDP, on the other hand, would like to keep the car tax.

Abolishing it would, according to the party, lead to new high-emission cars becoming cheaper the most, which is not in line with climate targets.

On the other hand, high-emission cars are expensive cars even after the tax is removed and out of reach of most car buyers.

They are not sold in significant quantities, so the increase in demand and the impact on the climate brought about by their possible fall in prices will be rather limited in this case.

According to the Confederation of the Automotive Industry, the abolition of the car tax would speed up the circulation of cars considerably, by about three to four years.

In Finland, a car is driven for more than 20 years before it is scrapped.

The average CO2 emissions of new cars are about 30 percent lower than those of cars at the end of their life.

- The reduction in the tax would also be reflected in the price of used cars as a decrease in their prices, says Transport Specialist Hanna Kalenoja from the Finnish Automobile Federation.

According to Kalenoja, the renewal of the car fleet will reduce CO2 emissions from transport.

“More new low-emission cars are being bought and old, more polluting models are being scrapped earlier.

He doesn’t care much that the tax move would steer consumers ’choices significantly towards high-emission cars.

- There is a very small group, mainly car enthusiasts, who buy these cars.

The avalanche of high-emission cars is also being slowed down by the fact that they are being produced less and less.

According to Kalenoja, politicians are more interested in car tax percentages than ordinary citizens who buy a car.

- It is a naive idea for a consumer to end up buying a car for 80,000 euros just because its price has fallen due to the abolition of the tax.

In addition to the purchase price, consumers are interested in the total cost of motoring, which is increasingly focused on car use.

The limited steering effect of the tax changes is reflected in the fact that they have not persuaded people in large numbers to buy all-electric cars, even though their car tax is printed at the lowest rate, at 2.7%.

- A fully electric car is by no means the choice of a basic car buyer.

Their buyer base is their own consumer segment that knows their cars well and has a strong interest in technology and the environment.

As the share of electric cars in the car fleet grows slowly, low-emission cars purchased now or in the next few years will control traffic emissions well into the 2040s.