Finavia, which manages the airports, will start co-operation negotiations concerning all of it and its subsidiary Airpro's personnel. 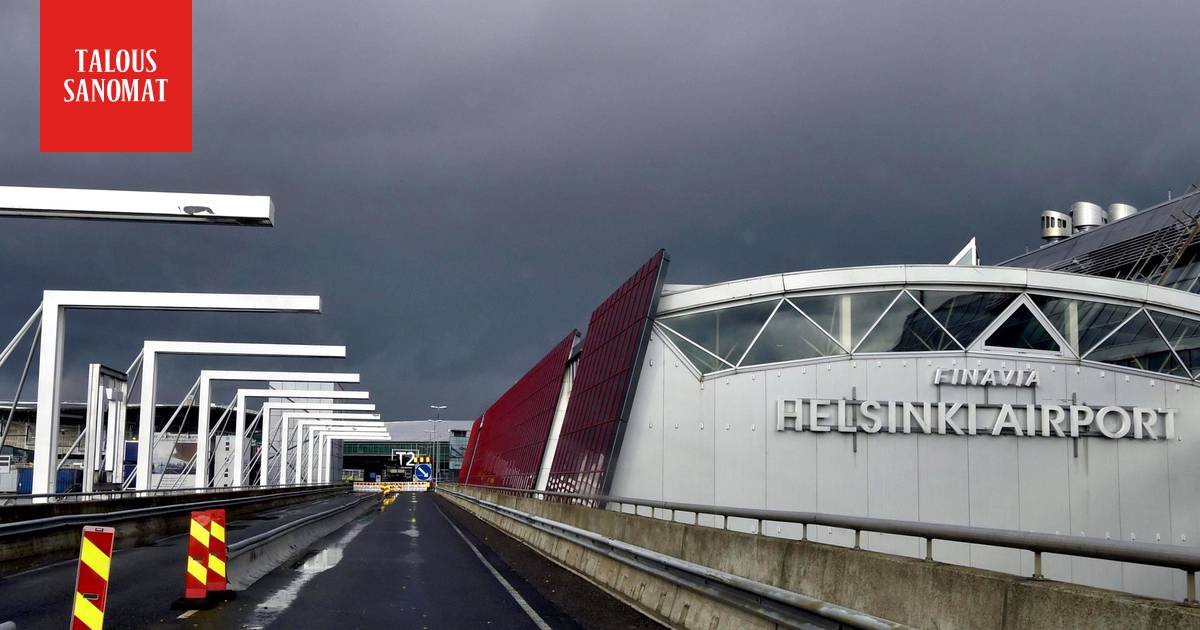 The total reduction need is a maximum of 480 jobs.

In addition, the company is restructuring and continuing layoffs.

CEO Kimmo Mäki stated that Finavia is preparing for the fact that it will take several years for travel to recover as a result of the interest rate crisis.

Finavia and Airpro have so far laid off their personnel.

Some of the staff have been laid off since March. 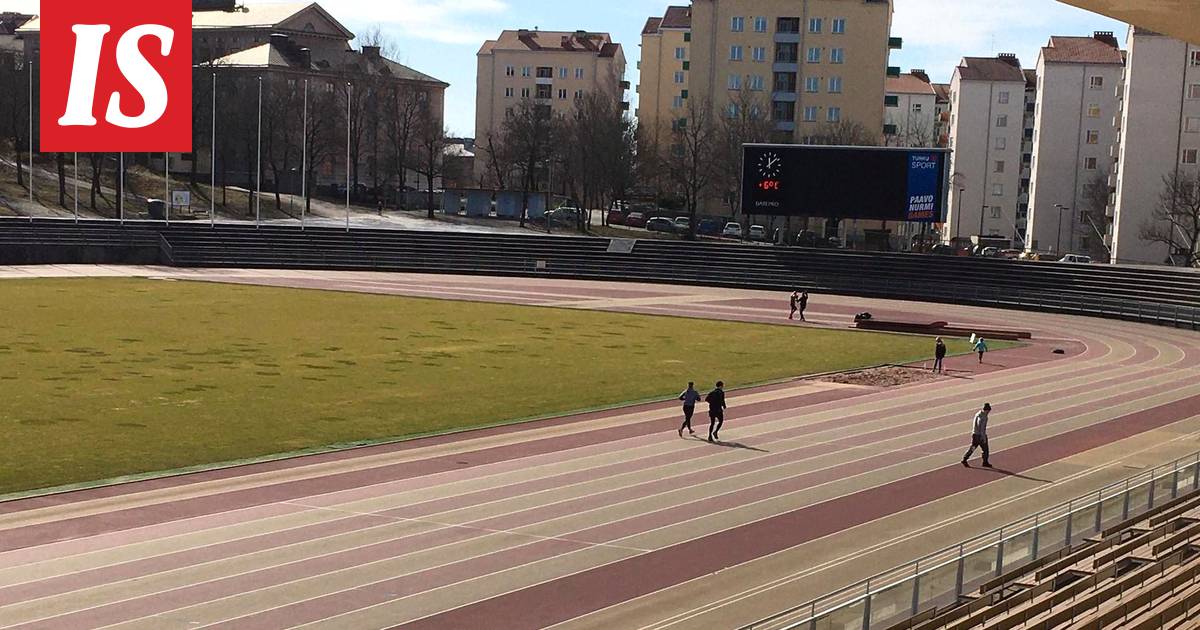 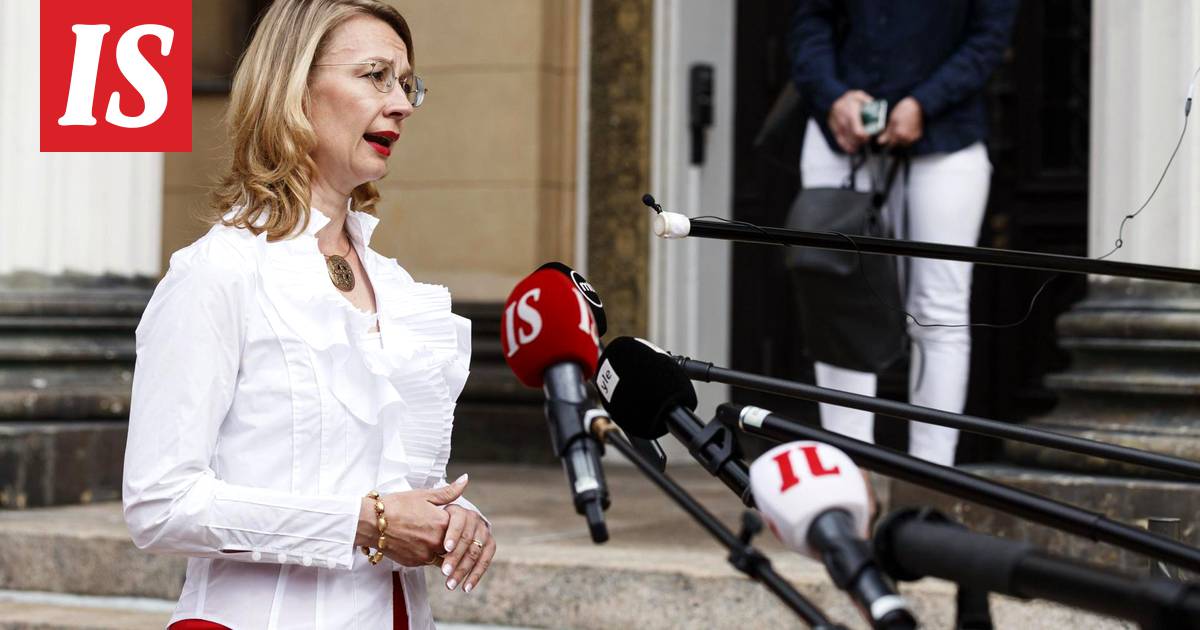 News/Politics 2020-08-25T12:46:30.078Z
Tuppurainen: The state is committed to supporting Finnair over the crisis - Finland's own travel restrictions contribute as a burden 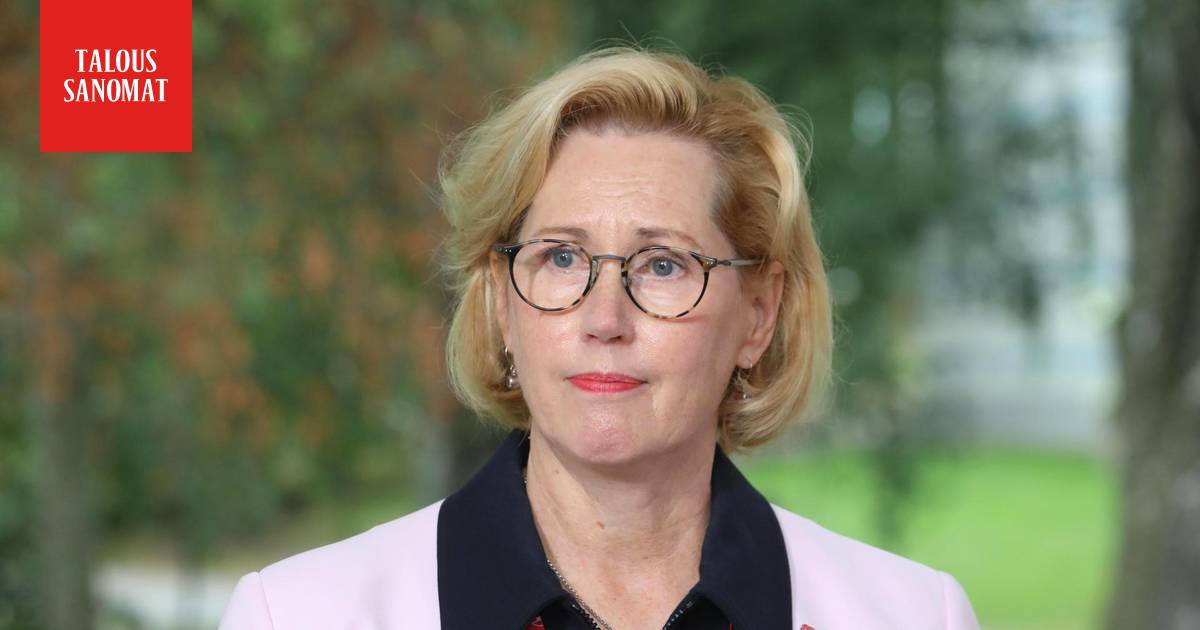 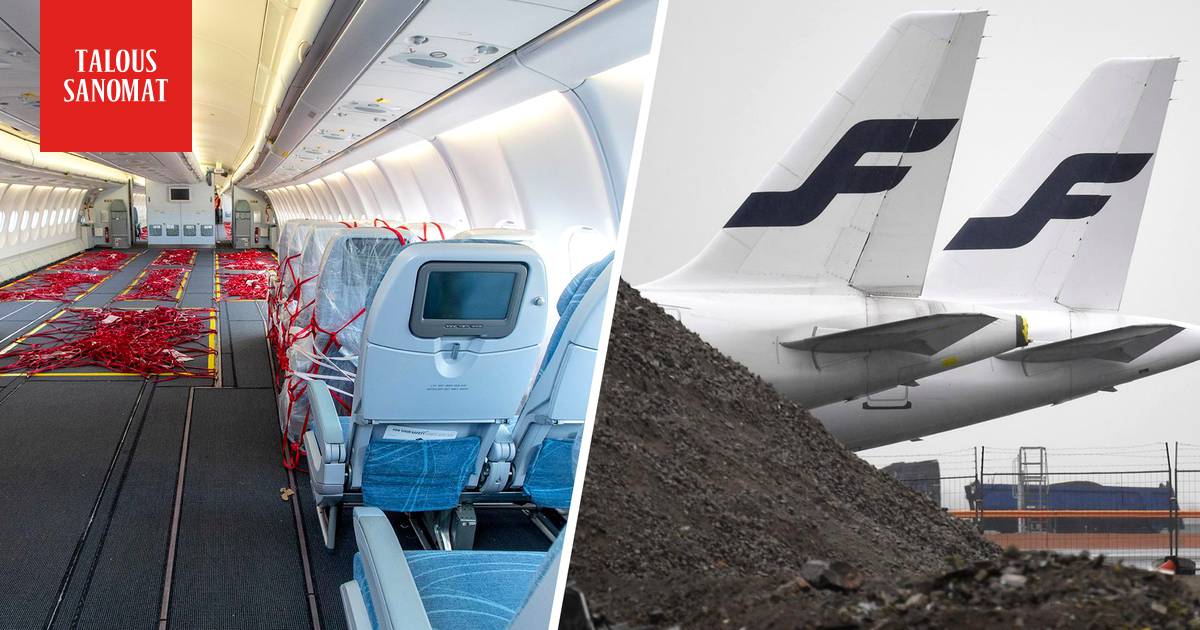 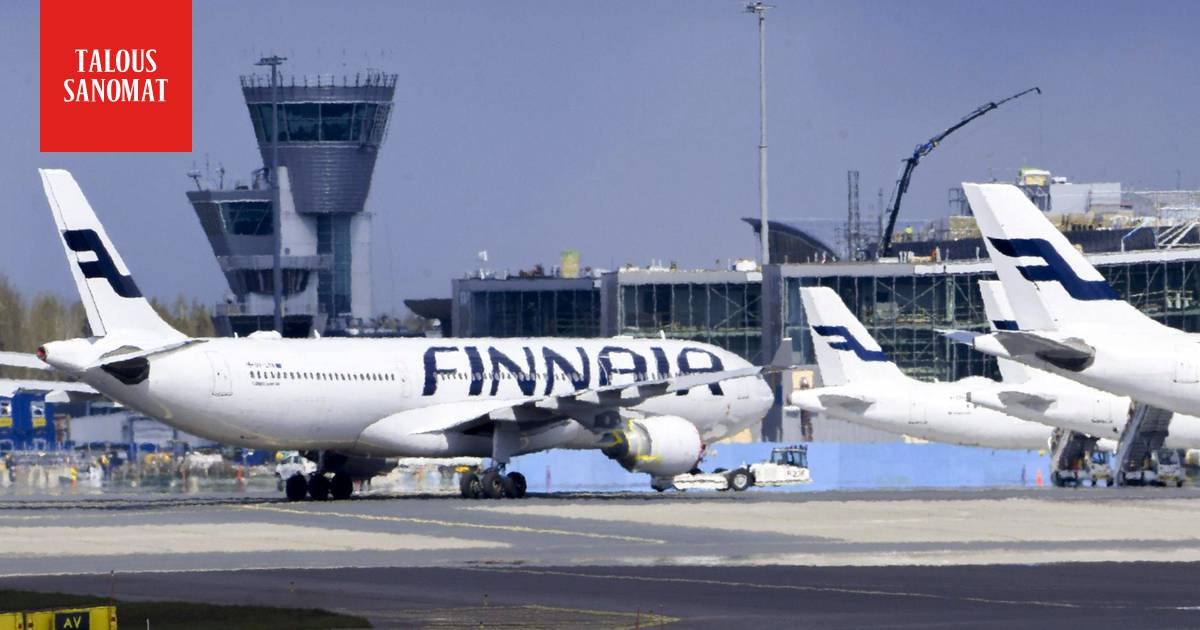 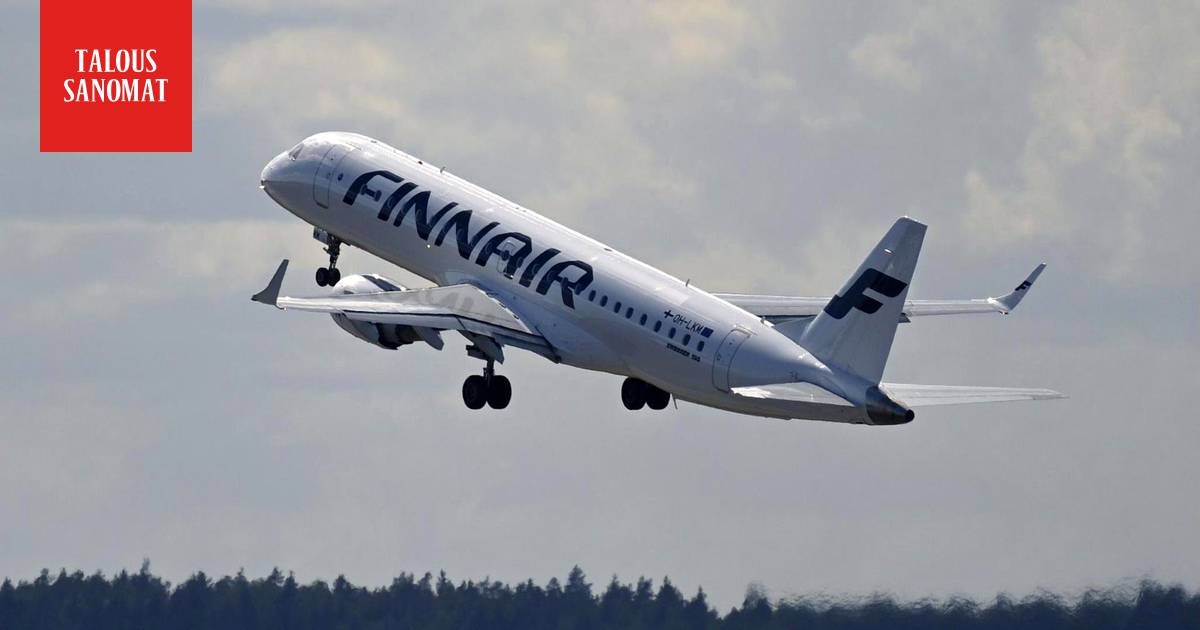 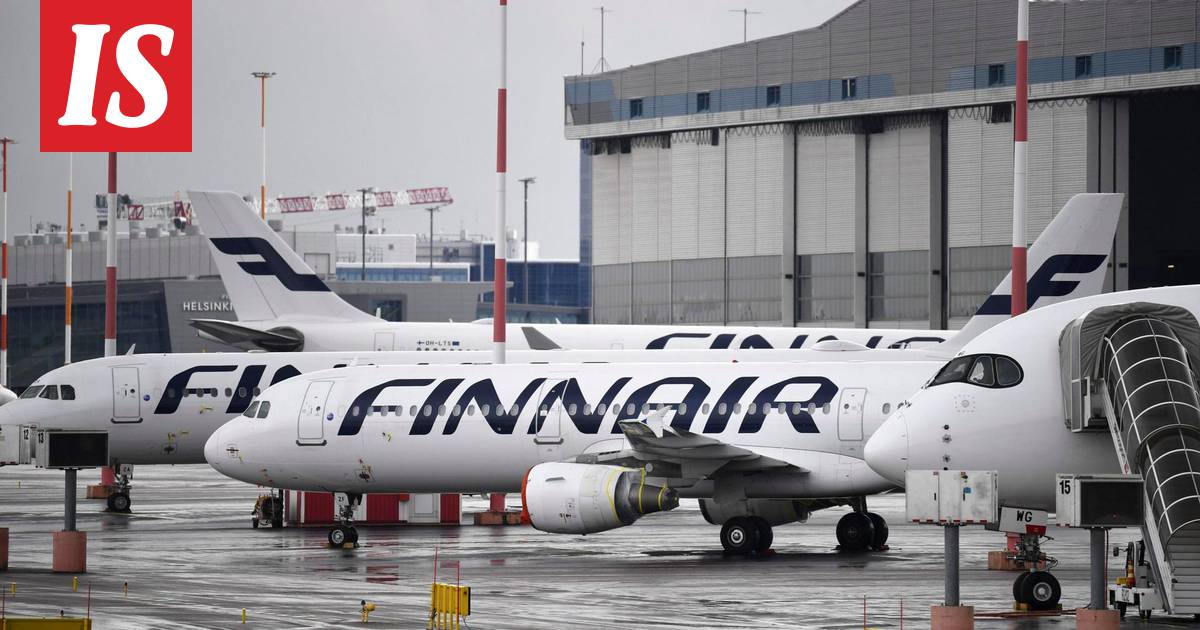 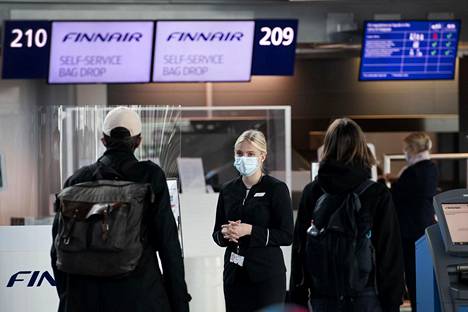 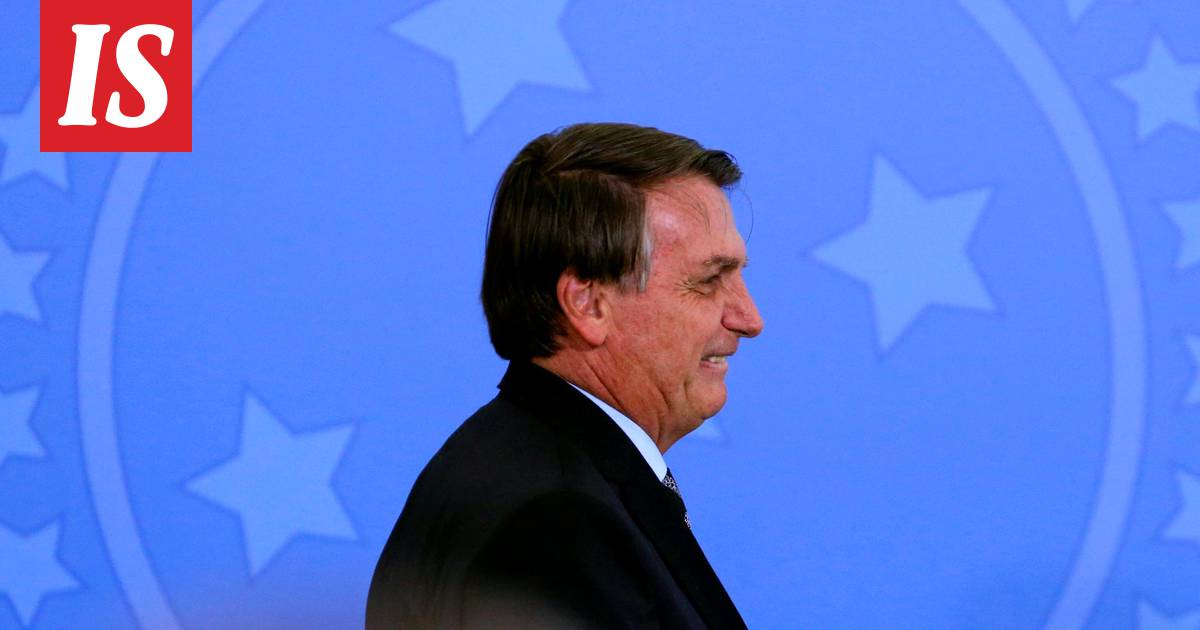 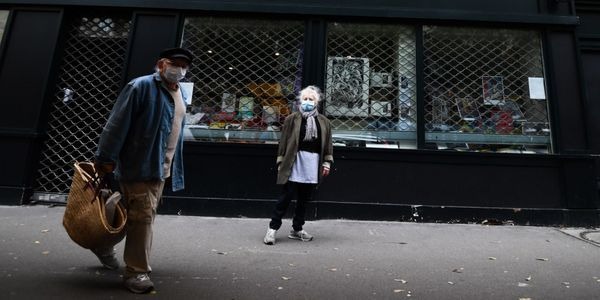