Denmark again a major CS championship: The winner took the final before five matches with a knife down his throat

Heroic did an incredible stunt in the playoffs, winning five matches against the back wall. The French giant Team Vitality also crashed in the final. 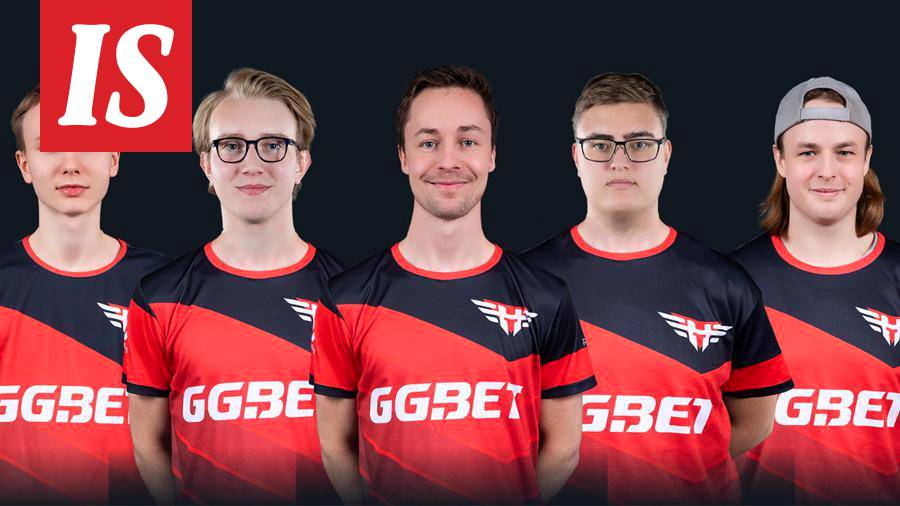 The wild autumn vibe of Danish Counter-Strike team Heroic continued on the night between Sunday and Monday when the team was crowned winner of the DreamHack Open Fall tournament.

The first two maps went into overtime, but in the decisive game, Heroic was clearly better.

The Danish group’s number one name in the final was Casper “CadiaN” Møller, who took 120 kills, died 84 times and reached a rating of 1.21.

Møller took a decisive map of the scammers 31 kills died only five times.

The best player in the whole final was Vitality superstar Mathieu “ZywOo” Herbaut in the light of the statistics (127-107 / 1.23 rating).

Impressive performance by René “TeSeS” Madsen on the last map:

Heroic became the tournament winner through the most difficult.

In the group stage, the team finished third after winning Endpoint and losing to Astralis and G2.

In the playoffs, the matches started from the lower chart, from where the team rose to the finals, beating the knife throat North, Sprout, BIG, Ninjas in Pajamas and Astralis.

For the victory, the Danish team was awarded $ 33,000, 2,500 major qualifiers and a spot in the IEM: Global Challenge Super Tournament to be held in December in Germany.

As a result of the victory, Heroic rose to second place in Vitality's position in the European major qualifying series.

In addition to Møller and Madsen, Martin “stavn” Lund, Johannes ”b0RUP” Borup and Nikolaj “Niko” Kristensen will play on the Danish team.

For Heroic, the tournament win was already the second since the player break that ended in early August.

During the fall, the team has won the DreamHack Open Fall as well as the ESL One Cologne Grand Tournament.

In addition, the prize cabinet features silver from the DreamHack Open Summer and a bronze medal from the ESL Pro League S12. 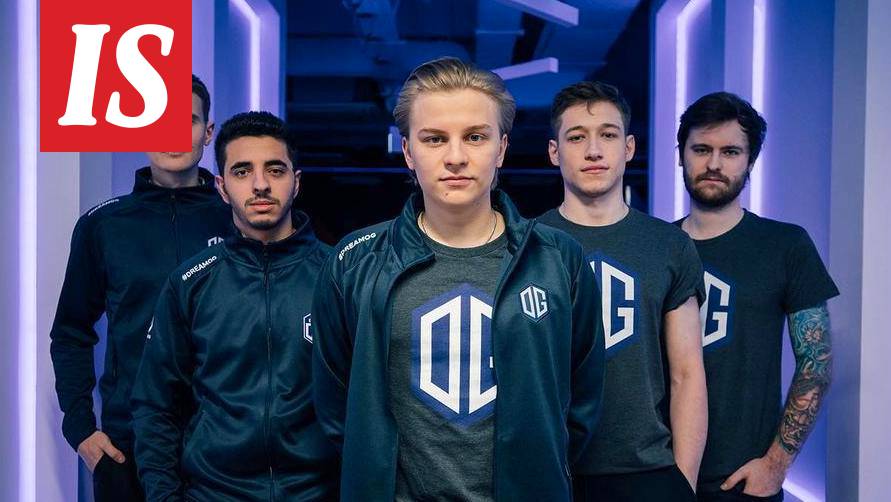 News/Politics 2020-10-26T10:44:53.012Z
Denmark again a major CS championship: The winner took the final before five matches with a knife down his throat 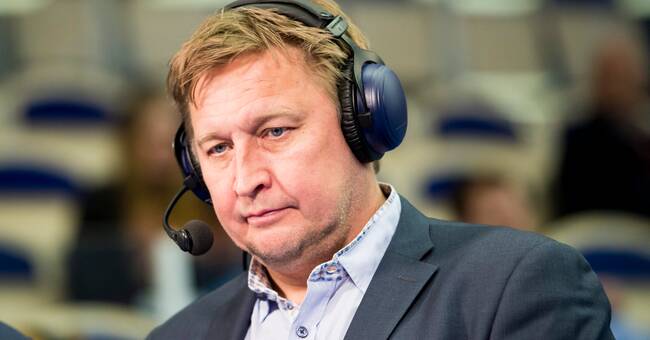 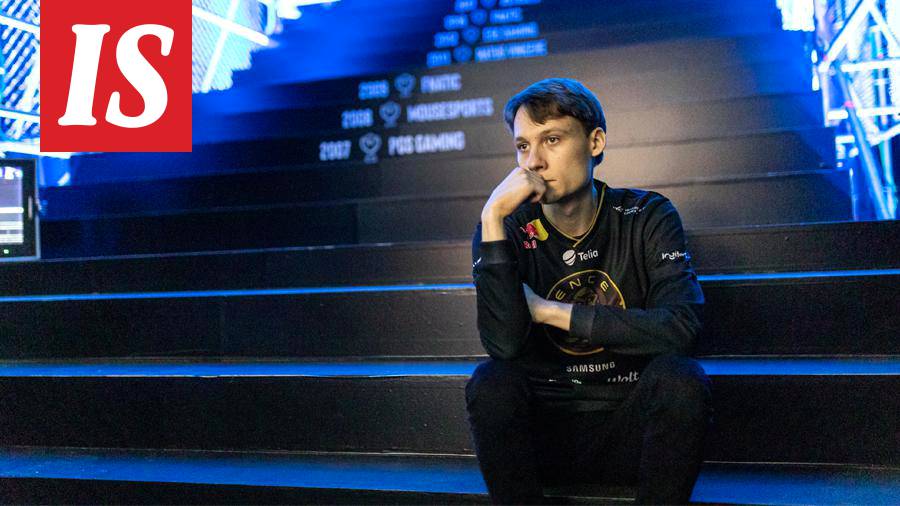 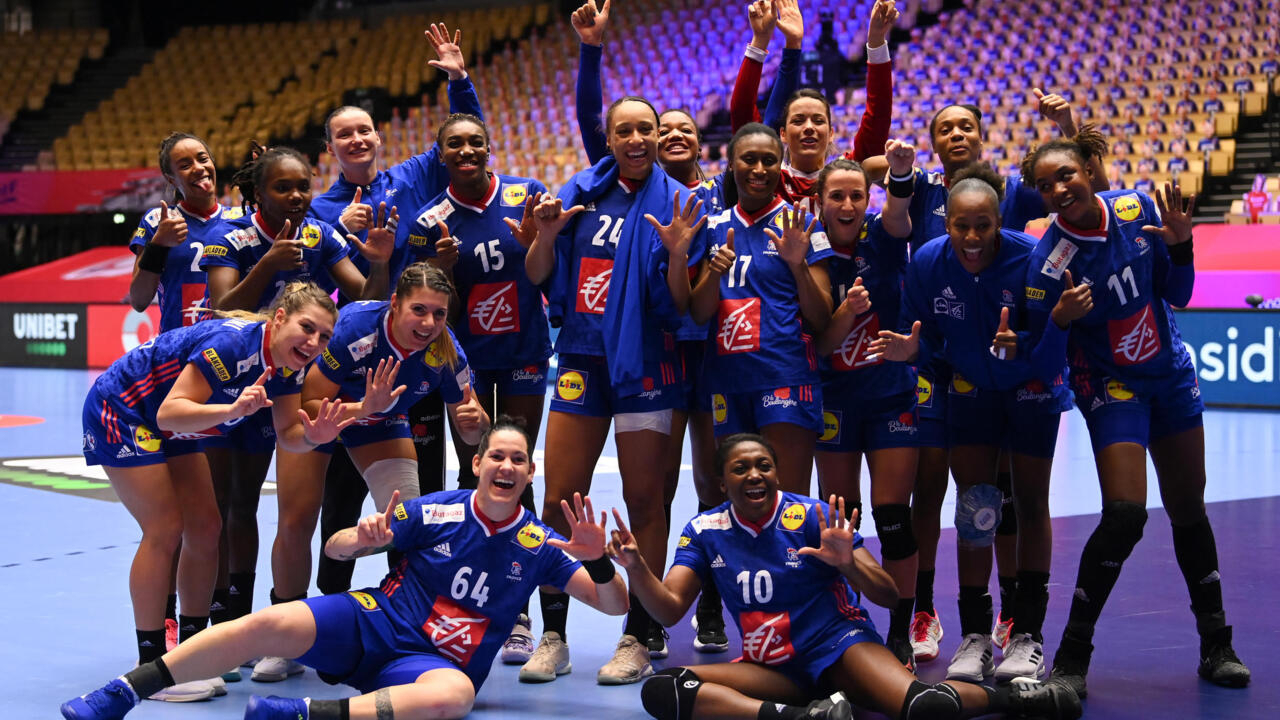 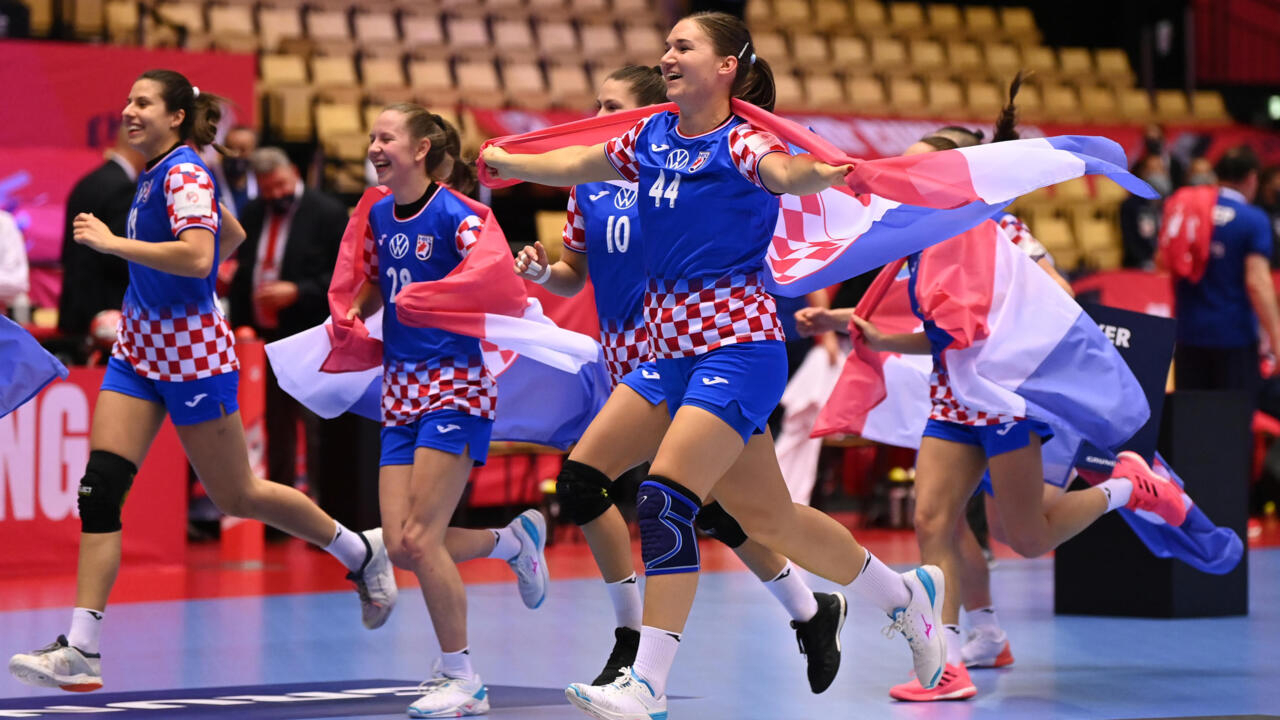 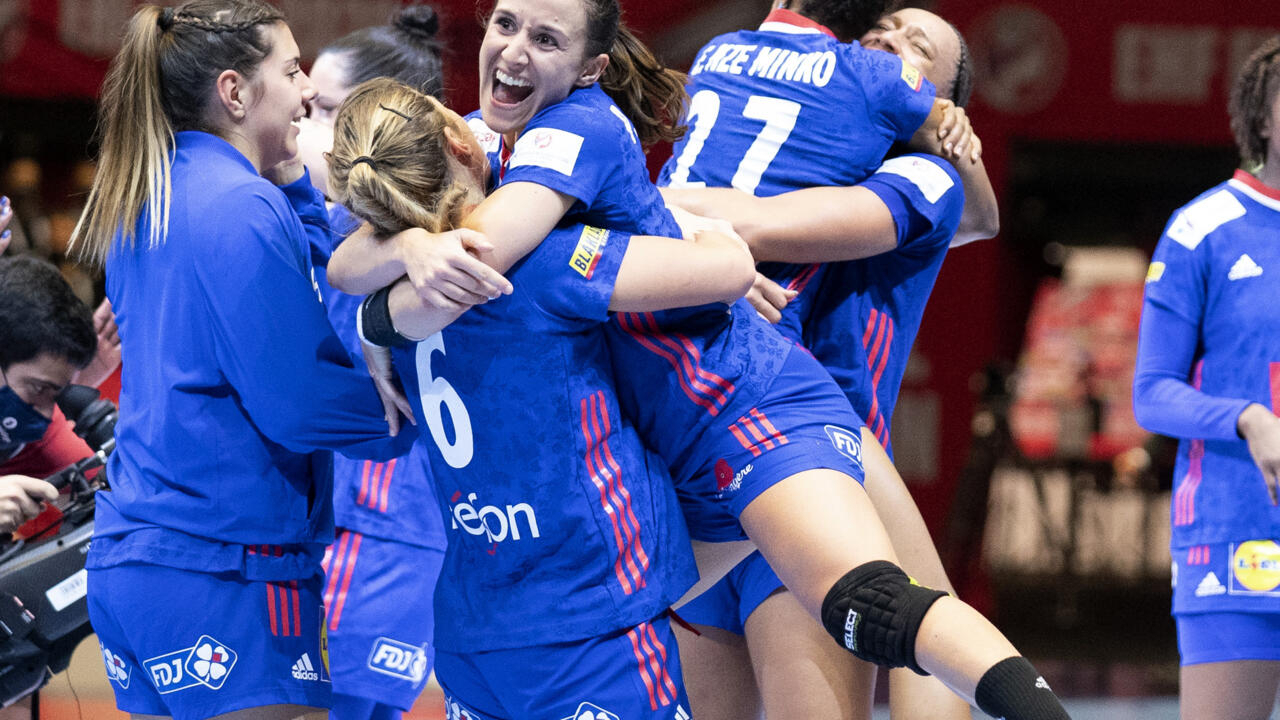 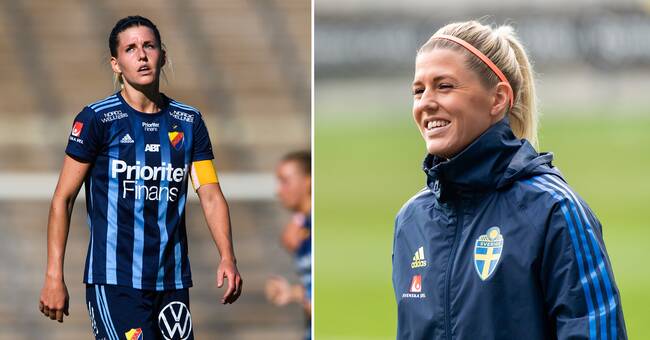 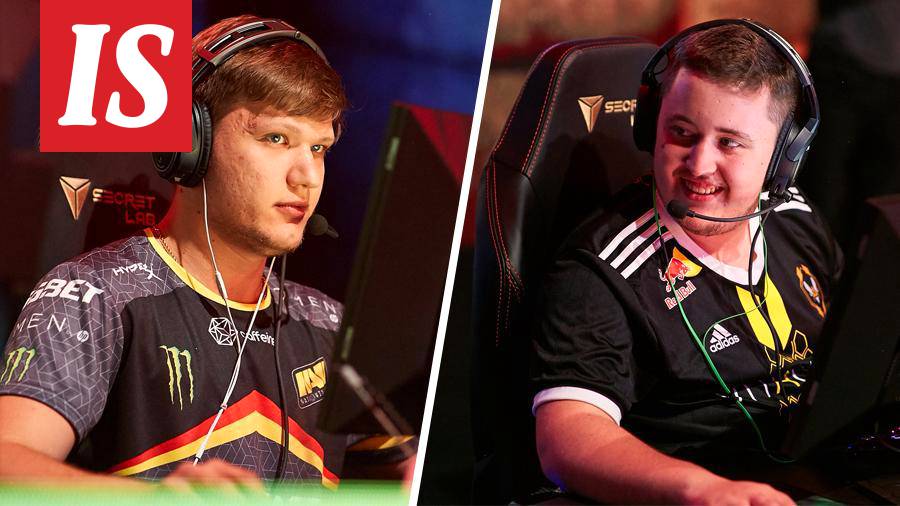 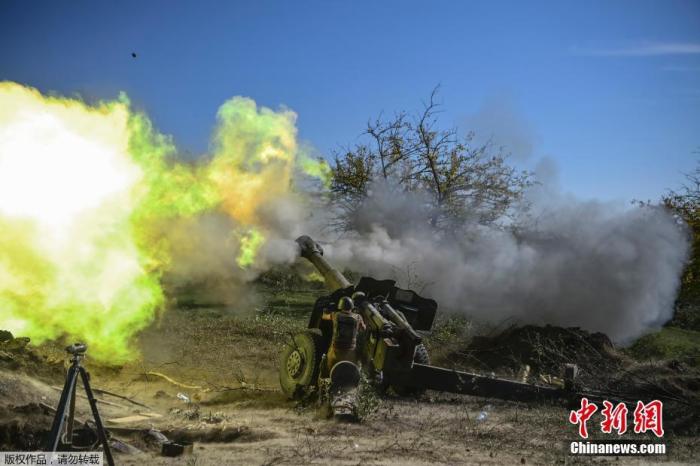 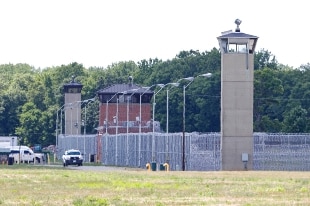 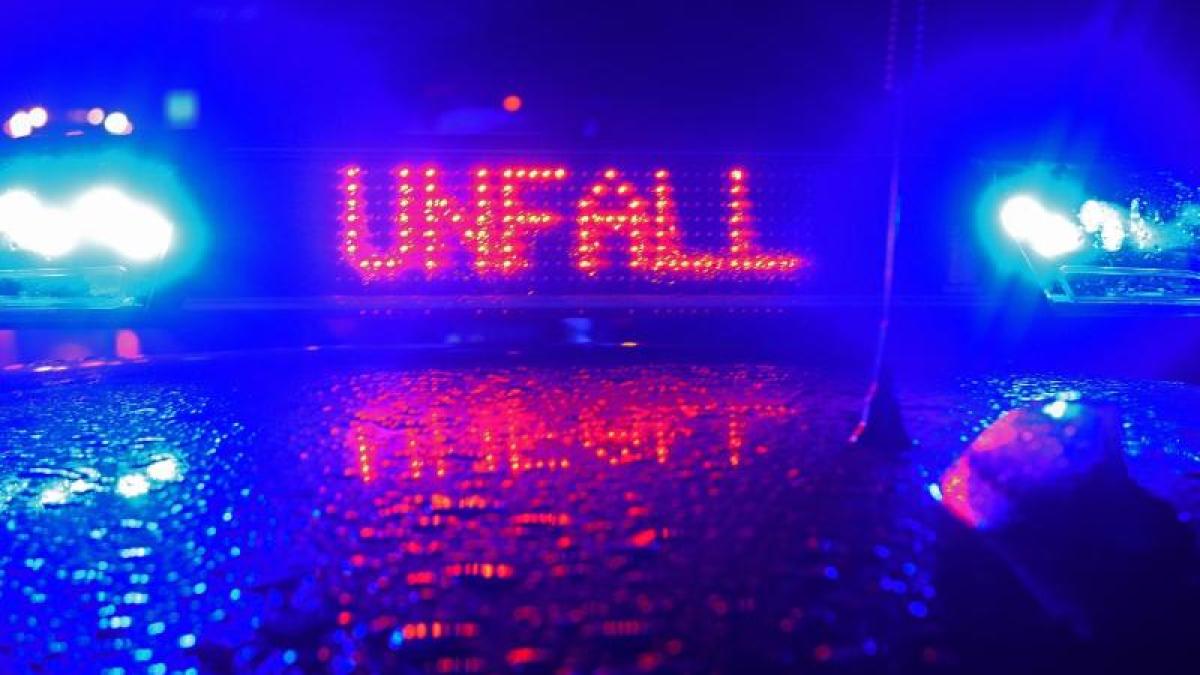 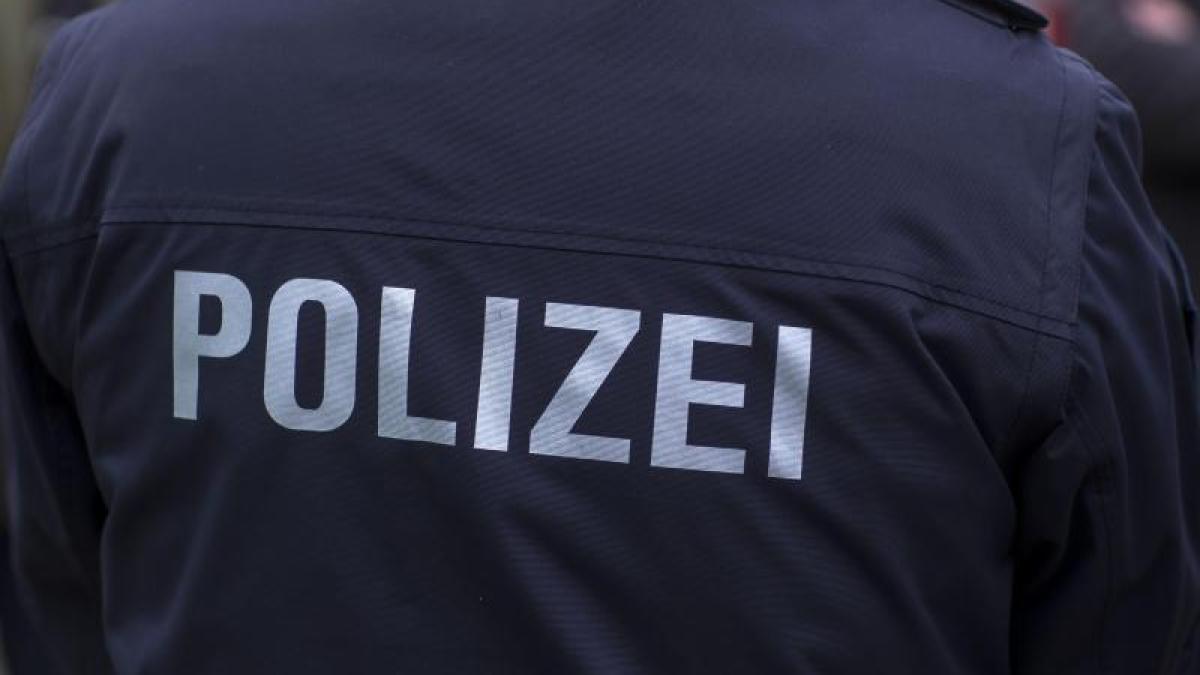 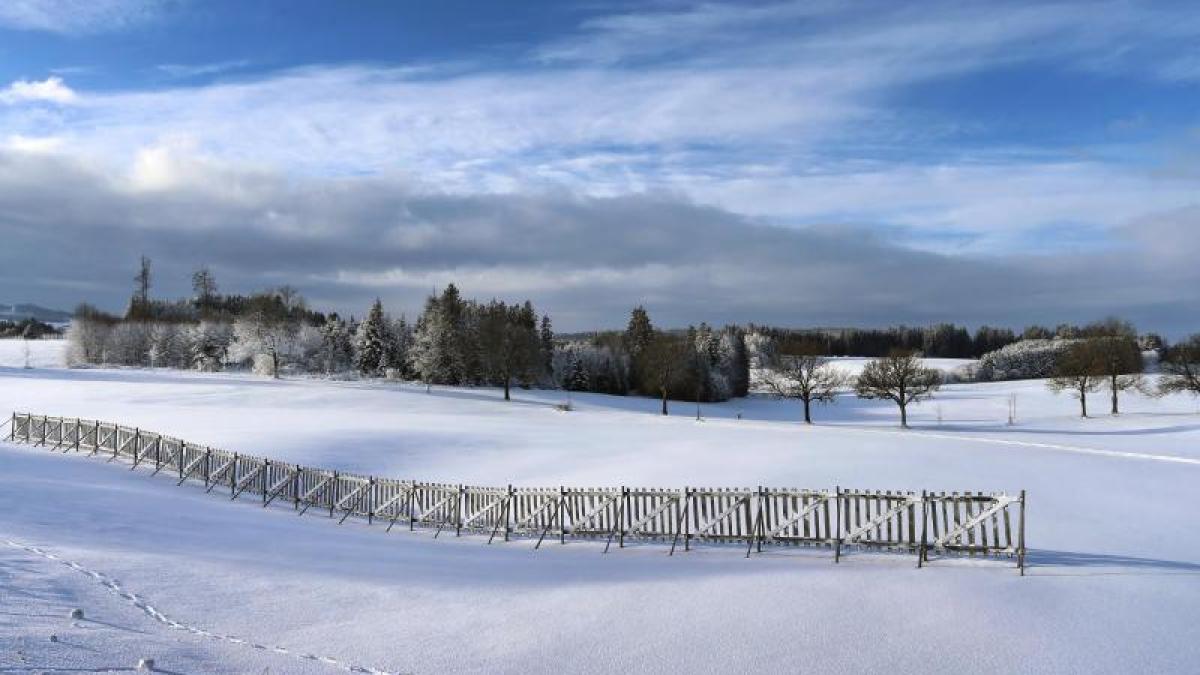