The Pessi dog had a fierce battle - the other party gets a 43,000 euro bill

The German Shepherd Female lawsuit for years arose between two kennel owners.The Pessi dog was to be used for breeding and commissioned litters. A suitable male dog had already been considered a groom from abroad. The breeding trip never came when a German Shepherd female rose years of lawsuit between two kennel owners. Pessi, who had lost weight and lost one tooth, was no longer fit for breeding in the opinion of her breeder. The dog eventually remained with its breeder 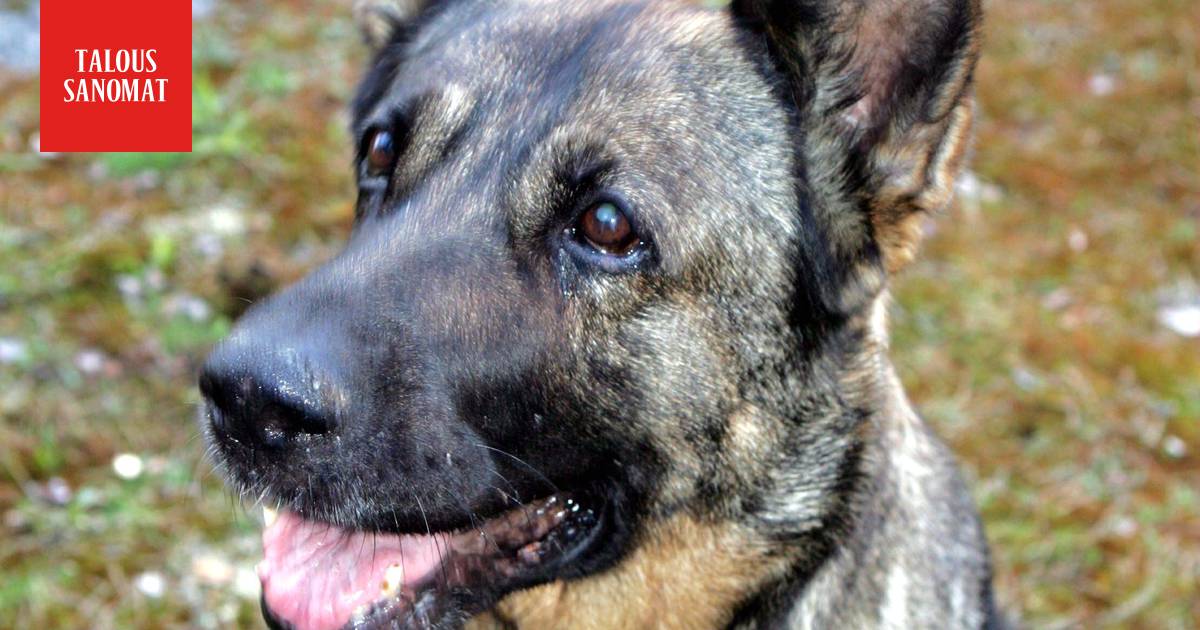 The Pessi dog was to be used for breeding and commissioned litters.

A suitable male dog had already been considered a groom from abroad.

Pessi, who had lost weight and lost one tooth, was no longer fit for breeding in the opinion of her breeder.

The dog eventually remained with its breeder and the loser of the lawsuit received a bill of 43,000 euros.

The dispute started over an investment agreement drawn up between the kennel owners.

According to the terms of the agreement, Pess's ownership will remain with his breeder for a limited period.

Ownership would pass to the recipient at the latest when the dog receives one litter or turns four years old.

Later, the parties entered into another agreement concerning the care of the dog.

The dog was on his recipient’s premises, but temporarily moved to his breeder’s hotels and the breeder had to return it later.

After the treatment period, the breeder did not hand over the dog.

He refused to return it because the dog had become untreated and lean to him and the animal welfare regulations had also been violated.

The one waiting for the nest considered the unilateral termination of the contract illegal and filed a lawsuit.

He demanded that the breeder return the dog and claimed a legal fee of € 9,000.

He denied the breeder’s claims about the dog’s poor condition.

The breeder demanded that the lawsuit be dismissed and that the other party and his settlement and litigation costs of about 12,000 euros.

The breeder said he terminated the contract because the recipient had handled Pessi poorly and could not use it for breeding.

The Vantaa District Court came to the conclusion that both parties had breached the agreement.

According to the court's decision, the breeder had to return the dog to the recipient.

a security deposit which he had not refunded.

However, according to the decision, the breeder had the right to terminate the contract because Pessi could not be used for breeding.

When the breeder took the dog for care, it had been with the plaintiff for several months before that.

The female dog has a running time twice a year and the chances of using it for breeding were reduced due to the condition of the dog.

The poor condition of the dog was an indication that the recipient had also breached the contract.

The district court interpreted the decision of two years ago as a win-win situation for both the breeder and the recipient and therefore each would bear its own costs.

The breeder did not return the dog but took the dispute further to the Helsinki Court of Appeal and demanded the dog permanently.

The kennel owner who wanted the dog also demanded the dog for himself and also claimed a legal fee of more than 20,000 euros.

The Court of Appeal overturned the district court's ruling last week, and Pessi will remain with his breeder according to the ruling.

As the dog had not received any puppies and had already reached the age of four at the time of the termination of the contract, ownership had not been transferred to the recipient but remained with the breeder.

The Court of Appeal found that the kennel entrepreneur who wanted Pess to own it did not fulfill the contract, partly because he had not given the vaccines that are part of the usual treatment and because the dog had tartar.

Since Pessi could not be used for breeding, the Breeder had the right to terminate the contract and did not have to return the dog.

Pessi has been in her breeder's hotels for almost three years and turned four in April last year.

The costly legal process can continue, as it is possible to appeal the decision of the Court of Appeal to the Supreme Court if it grants leave to appeal.