In Finland, the health problems experienced by the unemployed are an exceptionally big barrier to employment, according to an OECD report. The report divided the Finnish unemployed into eight different groups. 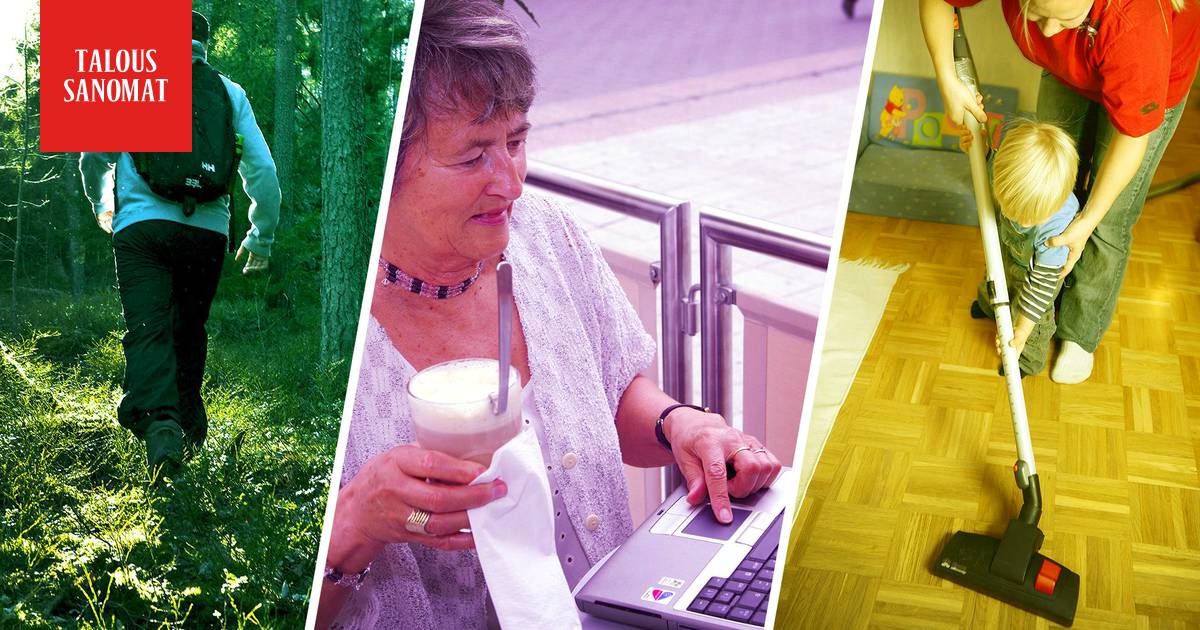 Finnish unemployed cannot be bundled into one group, which is clear from the OECD report published today.

However, one significant problem concerns a large number of unemployed Finns: the health problems experienced by the unemployed were the most common obstacle to employment in Finland.

OECD economist and researcher Emily Farchy points out that the figure is exceptionally high compared to other OECD countries.

The OECD surveyed the employment and labor market integration of people of working age in 2017. The target was those who face difficulties in the labor market.

The report used the face of unemployment method, which identifies groups in need of support based on the barriers to employment they experience.

On this basis, the unemployed Finns were divided into eight groups:

1. Jobseekers living in rural areas (26% of the target group)

In this group, the biggest barriers to employment are lack of recent work experience, health problems and low education.

More than half receive sickness or incapacity benefits.

The report highlights occupational health care, ie the fact that those who are at work have the easiest access to health services in Finland.

There are many people in precarious employment who are in the labor market, but not completely.

Nearly half of those in the group did not have any of the barriers to employment listed in the report, such as health or skills problems.

The report calls for monitoring whether this group needs special action, especially now that the coronary pandemic is driving those who have not been out of work before.

There is little financial need to work among this.

More than half receive a pension, and the rest receive unemployment benefits or disability benefits.

Almost half have health problems.

There is also no recent work experience on the side.

This group is most actively applying for jobs.

For them, the most significant barrier to employment is the failure to find a job.

Most also do not have recent work experience, and more than half have health problems.

According to the report, in this group, the matching problem may explain unemployment: the jobs offered do not match the skills and training of the group.

There may also be age discrimination in the background.

This group is fairly highly educated, with only 5% lacking secondary education.

The report states that home care allowance encourages staying to care for children at home.

There is also no recent work experience in more than a quarter.

There are a lot of mental health problems in this group that go hand in hand with low education and unfortunate job search, the report says.

Among these young people, health problems are almost twice as common as in the working-age population on average.

Less than 30 percent said they were actively looking for work.

7. People of the best working age with health problems and few job opportunities (8%)

In this group, more than a third are actively looking for work but are unable to get it.

Almost everyone in the group had experienced their job search failing.

Among this, the average duration of unemployment was the longest of all.

8. Those with significant sources of income other than gainful employment (4%)

This group includes those living in households with a fairly high income, regardless of their employment.

In addition to this, they receive benefits that are high compared to their potential earnings.

Almost half of them receive unemployment benefits.

The report states that Finland has a rather generous support system for young people.

Nearly 80 percent of 16-29 year olds receive some form of support, such as student housing assistance.