Susanna Forsström, 25: “People in Finland were surprised that women and girls can jump too” 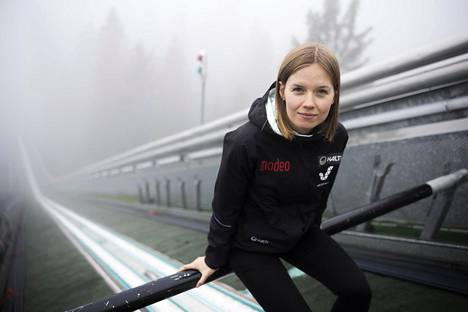 Susanna Forsström of Lahti Ski Club, who won the Finnish summer championship in Puijo on Sunday, is looking forward to the winter season.

- I believe that I am on the way to the top.

My career is at a good stage of development.

I am able to concentrate on making a good base and the reliability is increased, the 25-year-old Forsström assess the situation summer internship fingers.

When there have been no international competitions during the summer, Forsström cannot assess what his level might be best for.

- The most important thing would be to stay healthy and get an intact, steady season, Forsström, who jumped five points in his career in the World Cup personal competition, continues.

In women’s hill jumping, the trend is toward larger hills all the time.

In addition, mixed team competitions along with men’s jumpers are on the rise.

- I think it is welcome that the races are taken to a bigger hill.

However, it is good to remember moderation in flight hill speculation, for example, and at first it would probably be worthwhile to limit participation to only the best 20-30 in the world, Forsström reflects.

Forsström believes that mixed team competitions are good for the appreciation of women's ski jumping.

- In terms of the visibility of women's ski jumping, mixed competitions are an excellent addition.

Hopefully, in addition to the championships, they will also come to the World Cup.

- As a whole, the appreciation of women's ski jumping is going in a better direction.

Until a few years ago, it felt like a surprise to people in Finland that women and girls could jump too.

Uncertainty in the air

As the ski jumping A national team searches for a home in Central Europe for the winter, there is symbolism in the air.

During the press conference of the hill jumping national teams, heavy fog will cover the landscape around Puijo Tower and the hill center.

Athletes and national team management have done their job as well as possible during the summer, but when the summer season turns towards the first snow, uncertainty comes to the forefront.

“Most of all, I expect that we will be able to compete and be able to complete the season relatively normally, Antti Aalto, who made his sixth best finish in the World Cup last season, sums up the mood.

- I would have liked to have competed in the summer GP to see what the level is enough internationally, but we cannot accommodate (Korona) anything.

I have tried to make the most of the domestic competitions and training.

Aalto focused on jumping technology during the summer.

-Until last summer I had to go a lot in terms of physics.

Now physics is in the condition that I was able to focus more on jumping and grinding of small technical issues, Aalto says.

The summer program of the national teams changed many times.

One of the international camps took place, but we also had to return from Oberstdorf earlier than planned.

In Finland, the jumpers have camped in Lahti, Rovaniemi and Kuusamo Ruka.

Puijo, on the other hand, has served as the home of everyday training for Aalto, Niko Kytösaho and Eetu Nousiainen, who live in Kuopio, and Jarkko Määta, who regularly visits Kuopio.

Arttu Pohjola has trained in Lahti and Andreas Alamommo in Rovaniemi.

“Every two or three weeks at least, we have put the group together.

The group is young.

The mutual competition and the enthusiasm of the young men will take the group forward, Janne Väätäinen, who has returned as the head coach of the national team after a ten-year break, emphasizes.

A base close to the Games

Since then, he has had time to visit Japan and has now been with the national team for a couple of weeks again.

-Before the start of the season, I still have time to visit Japan.

In winter, it is expected that life will be mostly in Central Europe, Väätäinen explains.

“At the moment, it seems probable that jumpers will also spend long periods of time in Central Europe during the winter.

It makes the most sense for us to build our home nest near the competition venues.

The head coach is responsible for the overall planning, the activities during the competitions and camps, as well as the technical issues.

Lauri Hakola, who was the head coach last season, focuses on everyday coaching and physics.

-Eniten I have tried to focus on increasing quality.

Every time you go to a hill or a physical exercise, the idea must be done in that moment and in the highest quality possible, Väätäinen says.

-Another key thing is individuality.

That is why every athlete must also be taught differently, Väätäinen says. 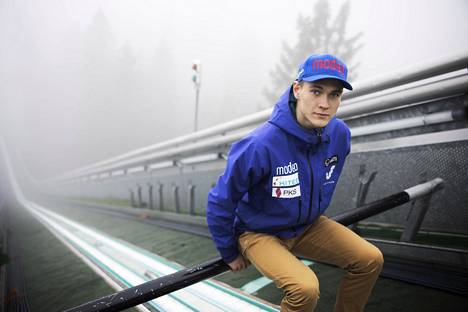 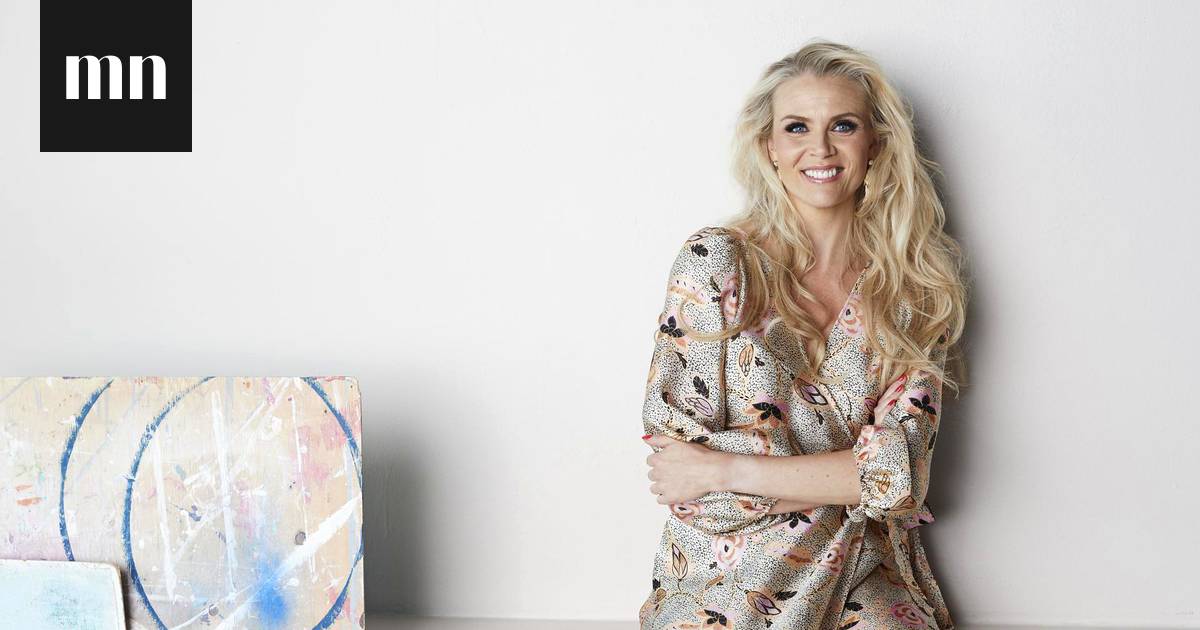 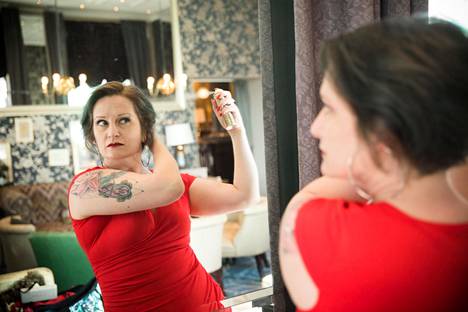 News/Politics 2020-04-24T13:58:31.650Z
Sex workers say without beautification: this is how it works during the Korona era - the phone started to pick up as soon as the Uusimaa shutdown ended 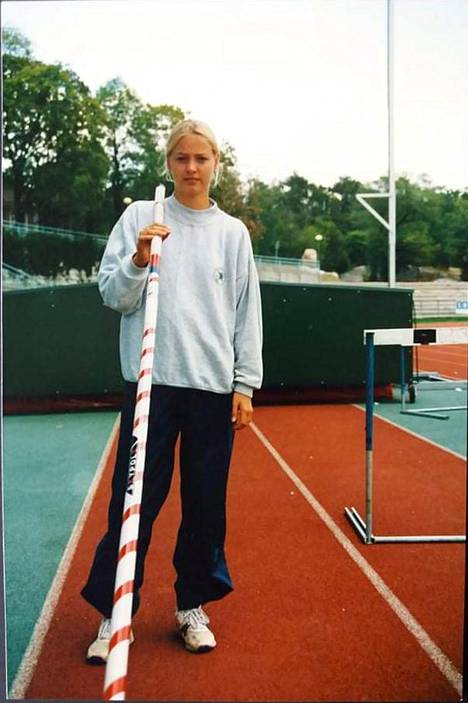 News/Politics 2020-07-20T08:09:10.956Z
Did you know this? Aino-Kaisa Saarinen competed in a surprising sport at a young age - rushed to the historic Finnish Championships in the middle of her penitentiary camp 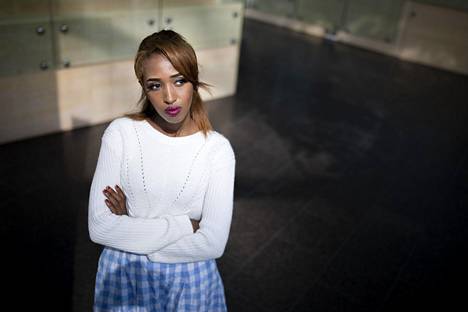 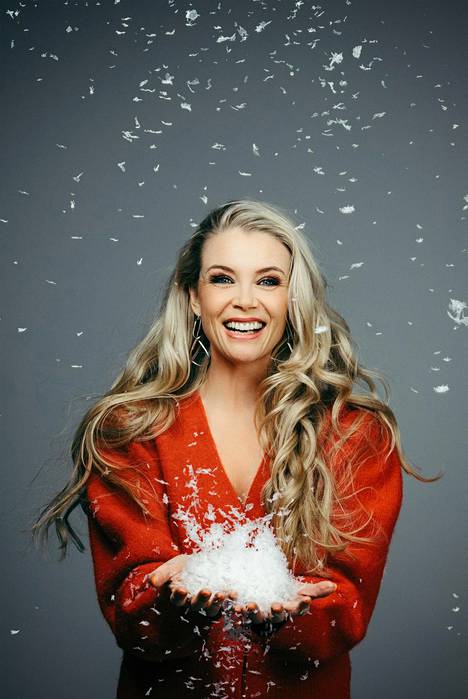 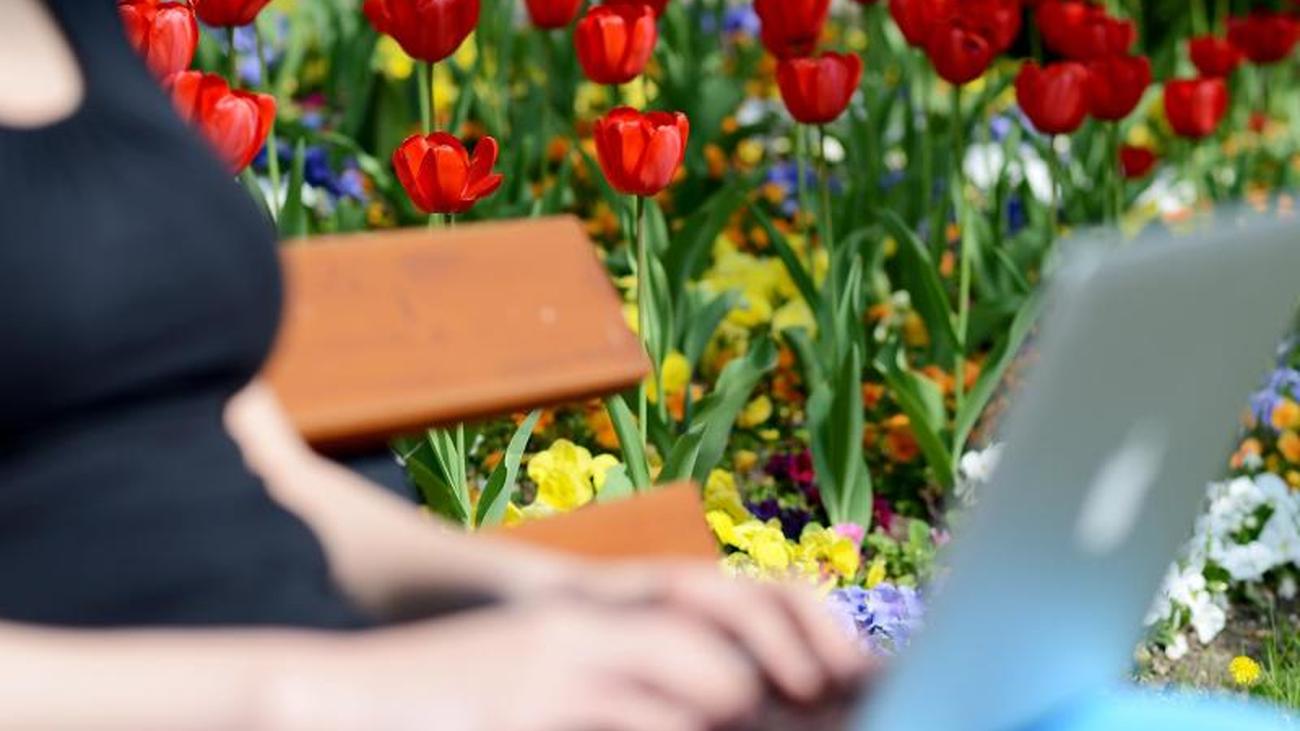 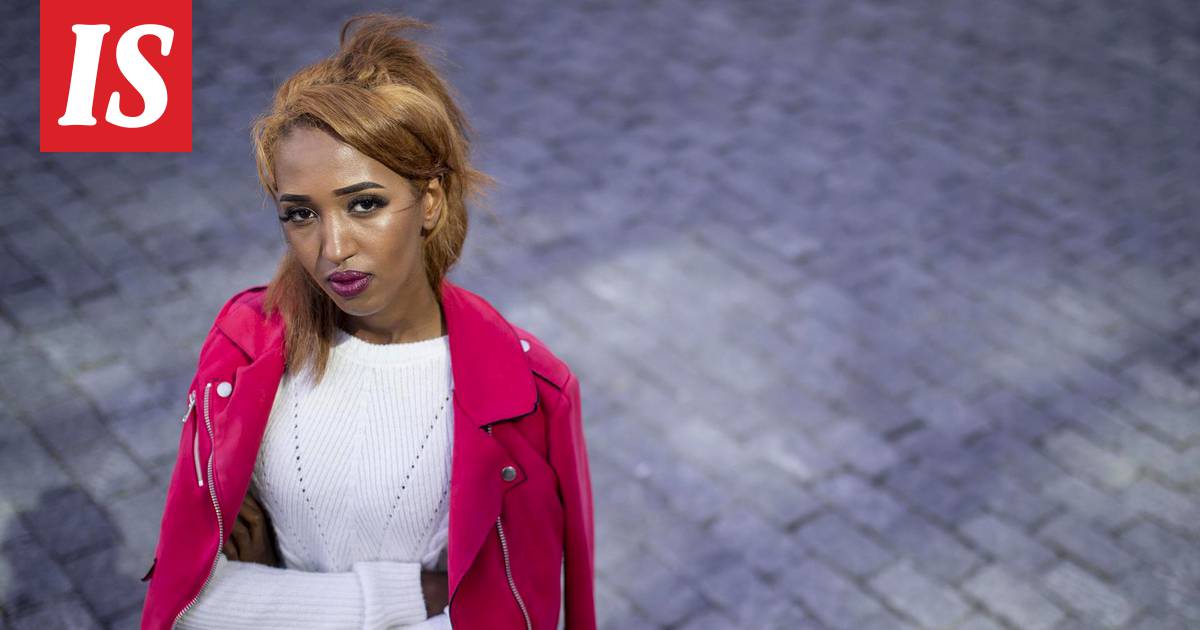 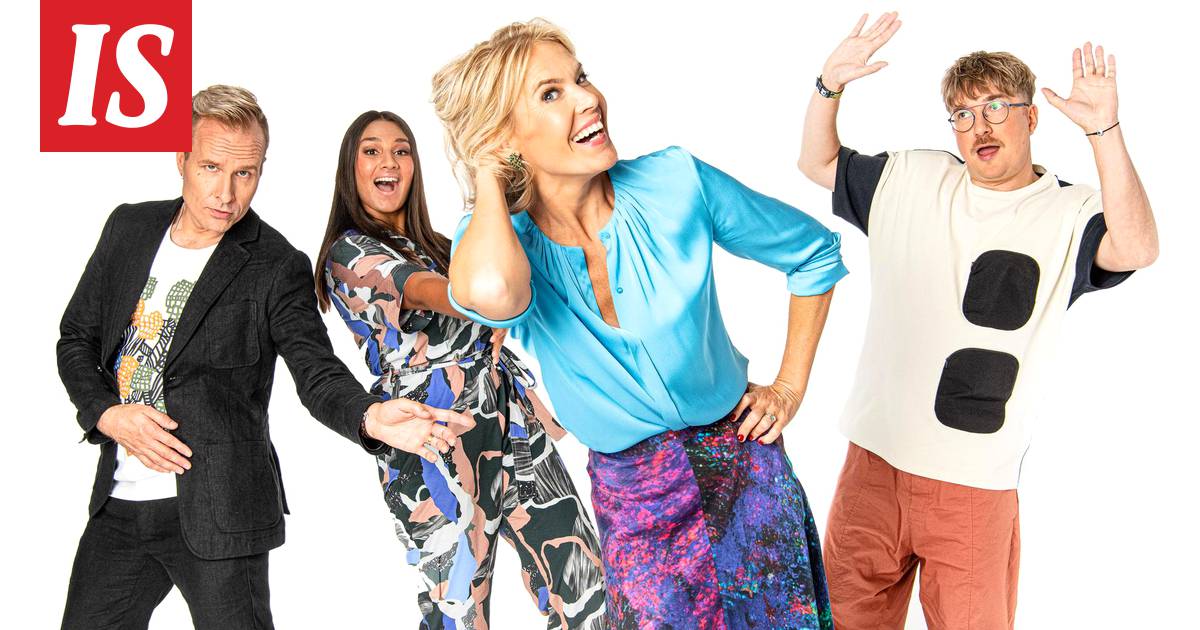 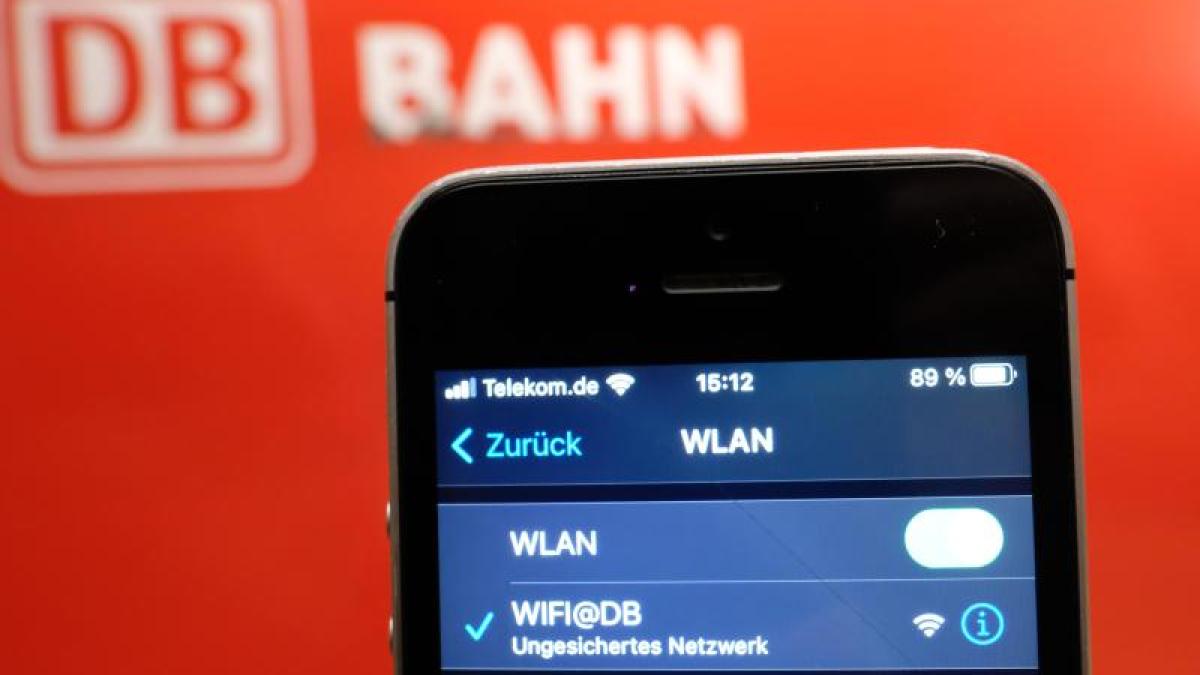 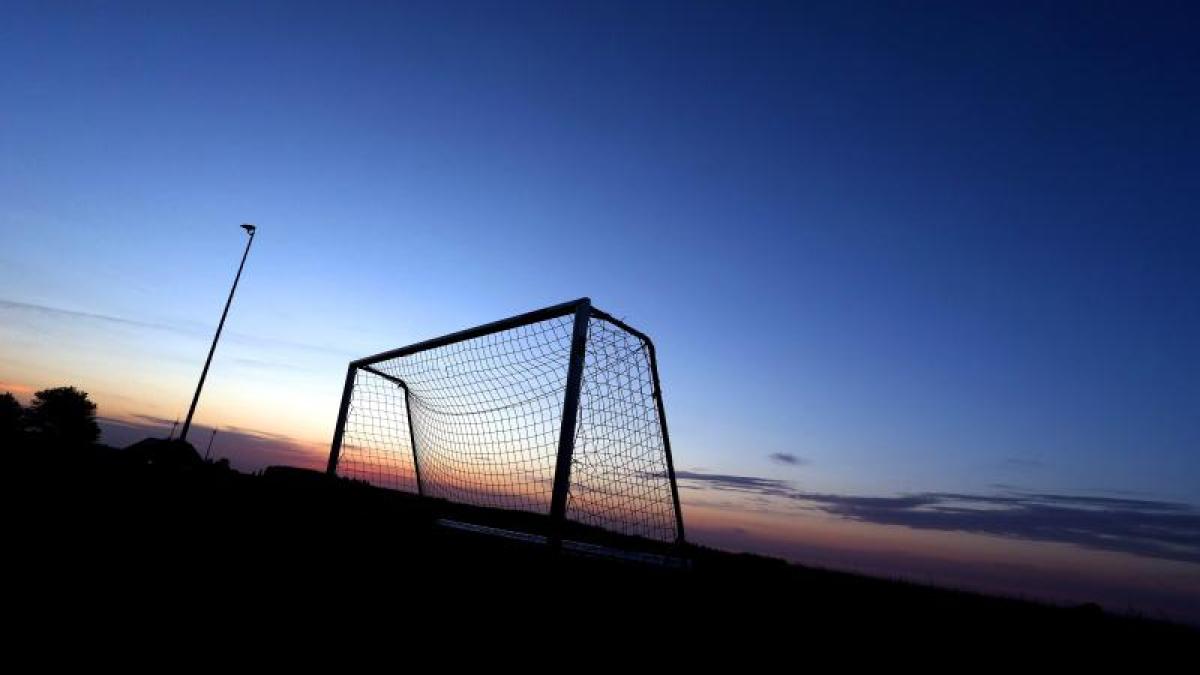 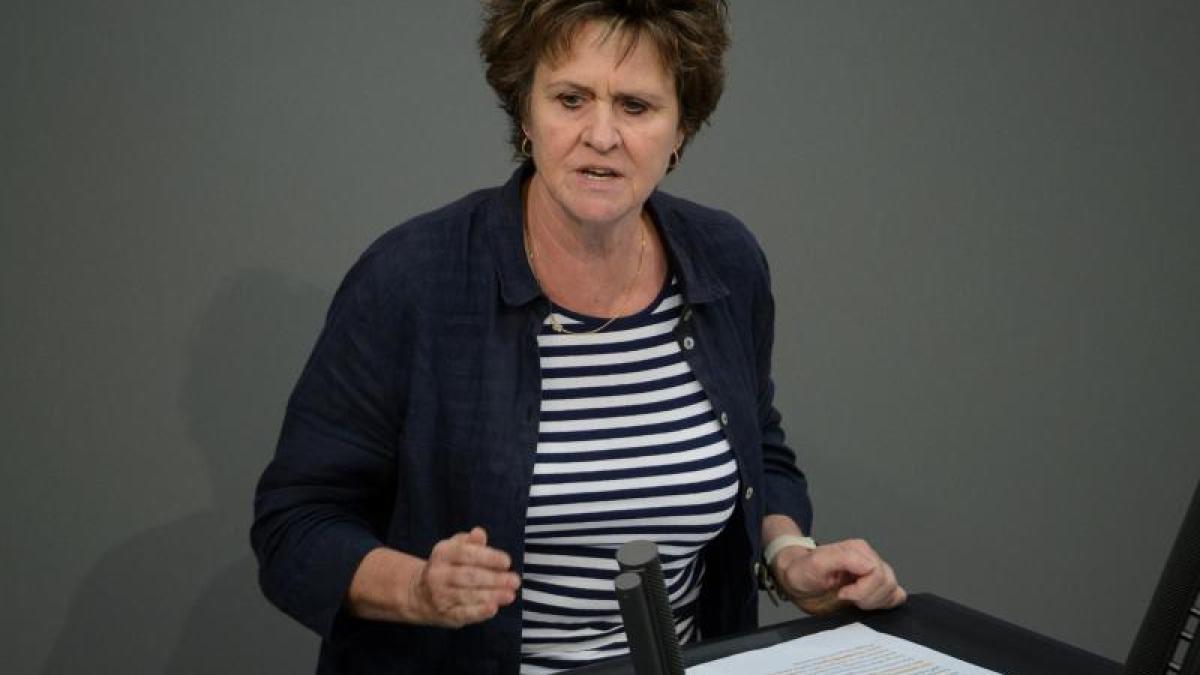 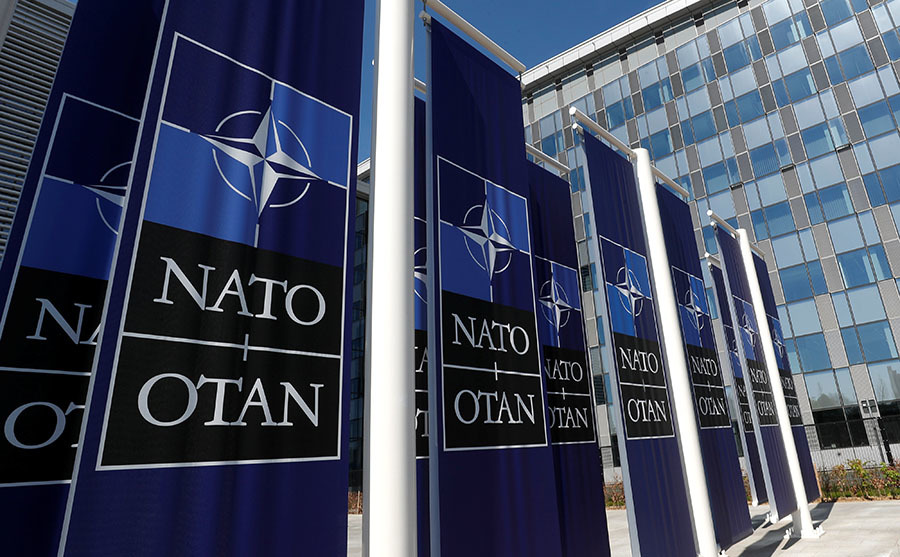