Allegation from Greenpeace: Volkswagen is investigating allegations of climate protection deception with e-fleet

Here you will find information on the subject of "Greenpeace allegations". Read now “Volkswagen is examining allegations of climate protection fraud in the e-fleet”.

The carmaker announced on Tuesday that the current allegations will be investigated in detail.

The environmental organization Greenpeace accuses the group of failing to offset greenhouse gases generated in production as advertised.

Volkswagen pretends to offset unavoidable CO2 emissions from the production of its ID series by purchasing certificates, according to a publication by the environmental organization.

With reference to its own research, Greenpeace accuses the only known compensation project, Katingan Mentaya on Borneo, that it does not achieve any additional CO2 savings through which VW could offset its own emissions.

Greenpeace criticizes information on the project in Indonesia.

The assumed threats to the 150,000 hectare forest area from the paper or palm oil industry turn out to be extremely improbable or even excluded on closer inspection, according to environmentalists.

Accordingly, the forest would store as much CO2 without the project as with it, is the conclusion.

The VW Group emphasized that the forest project mentioned had been repeatedly certified according to a recognized international climate protection standard.

The project developer is already in contact with the allegations.

After the launch of the ID.3, Volkswagen intends to expand its electric fleet with the compact sports off-road vehicle (SUV) ID.4.

Both models are of decisive importance for the world's largest car company in the coming years in view of the climate debate and stricter CO2 targets of the EU. 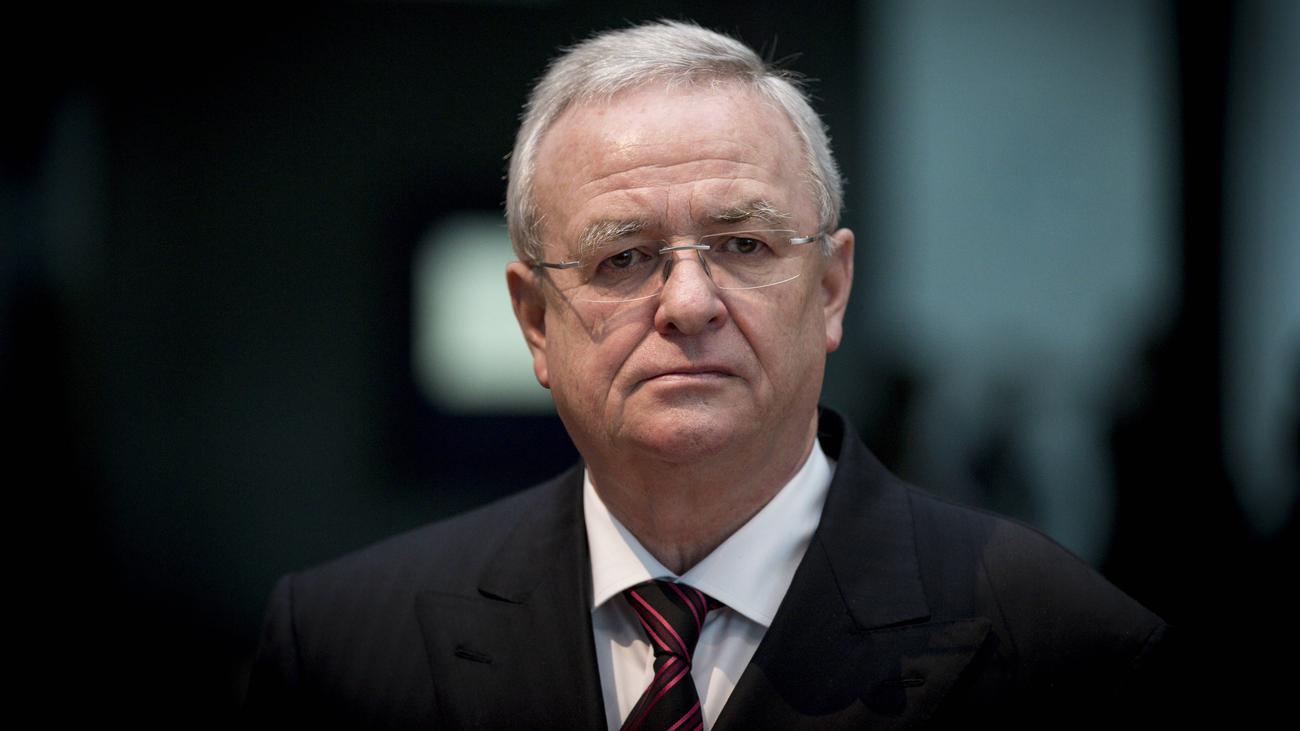 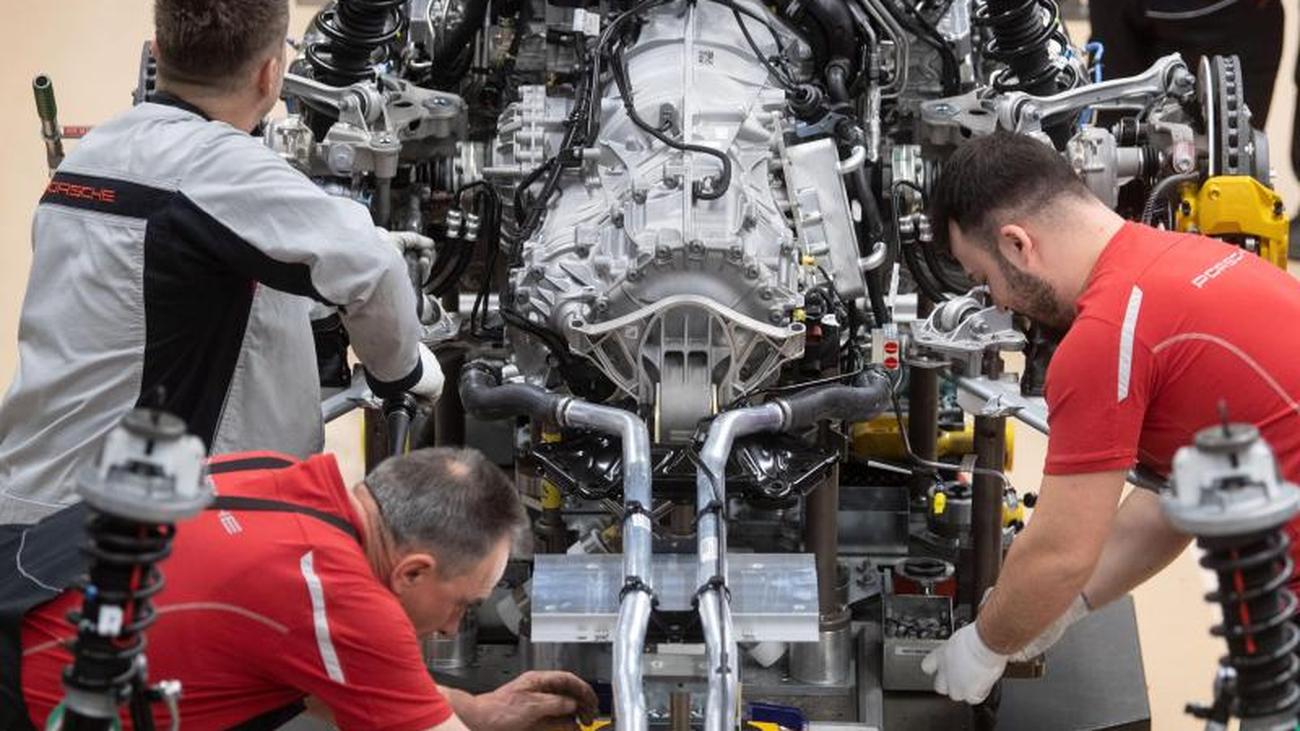 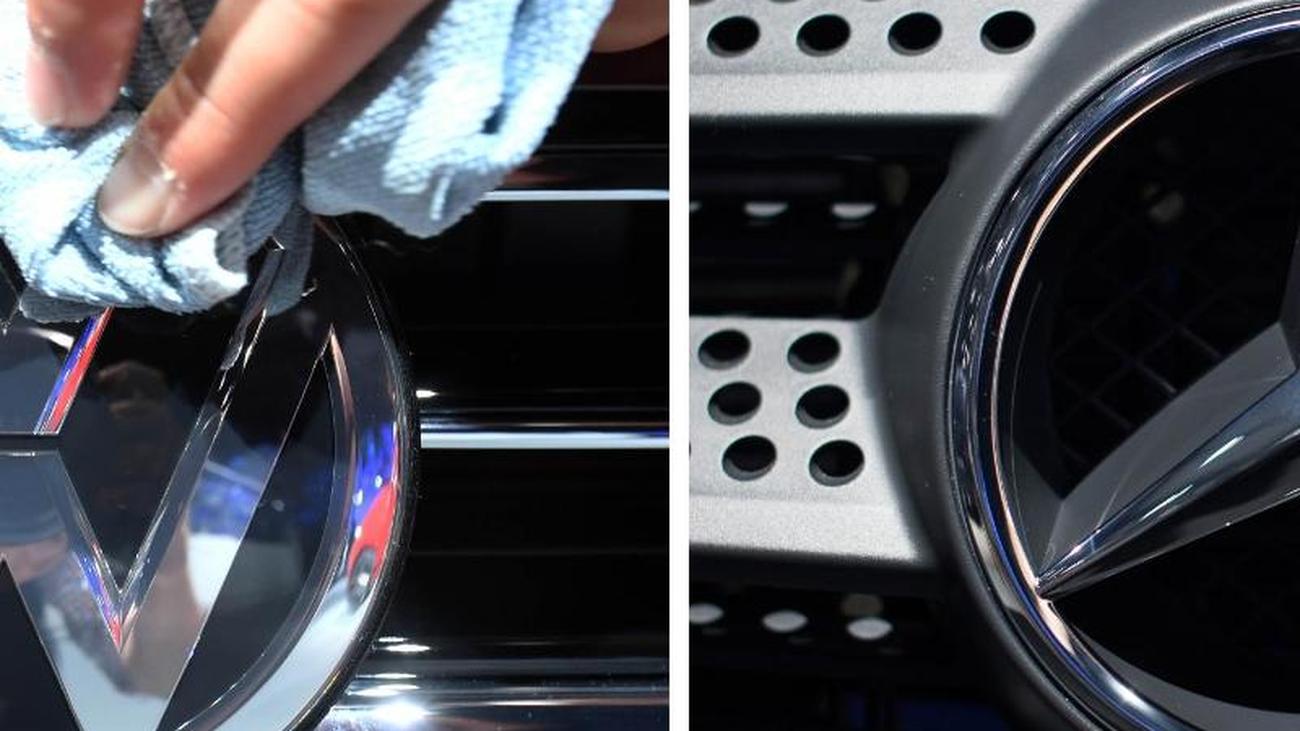 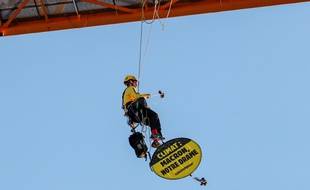 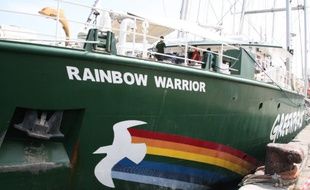 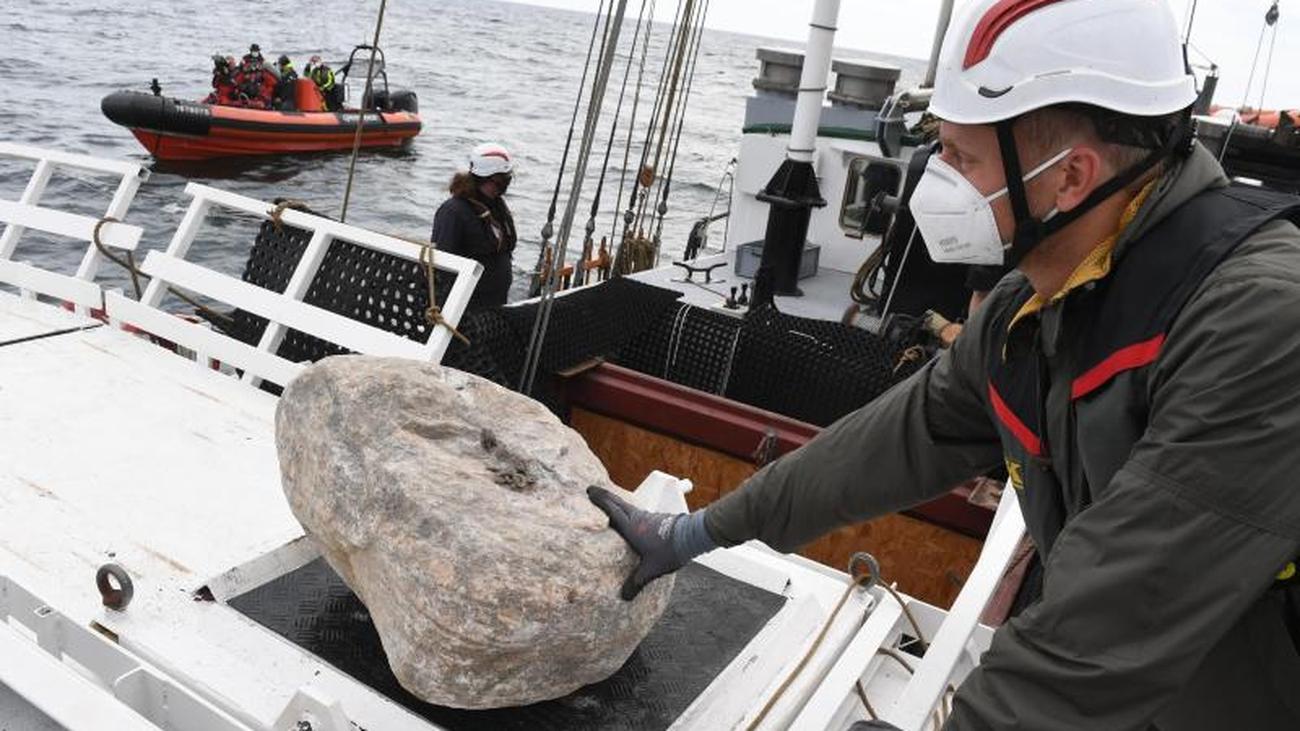 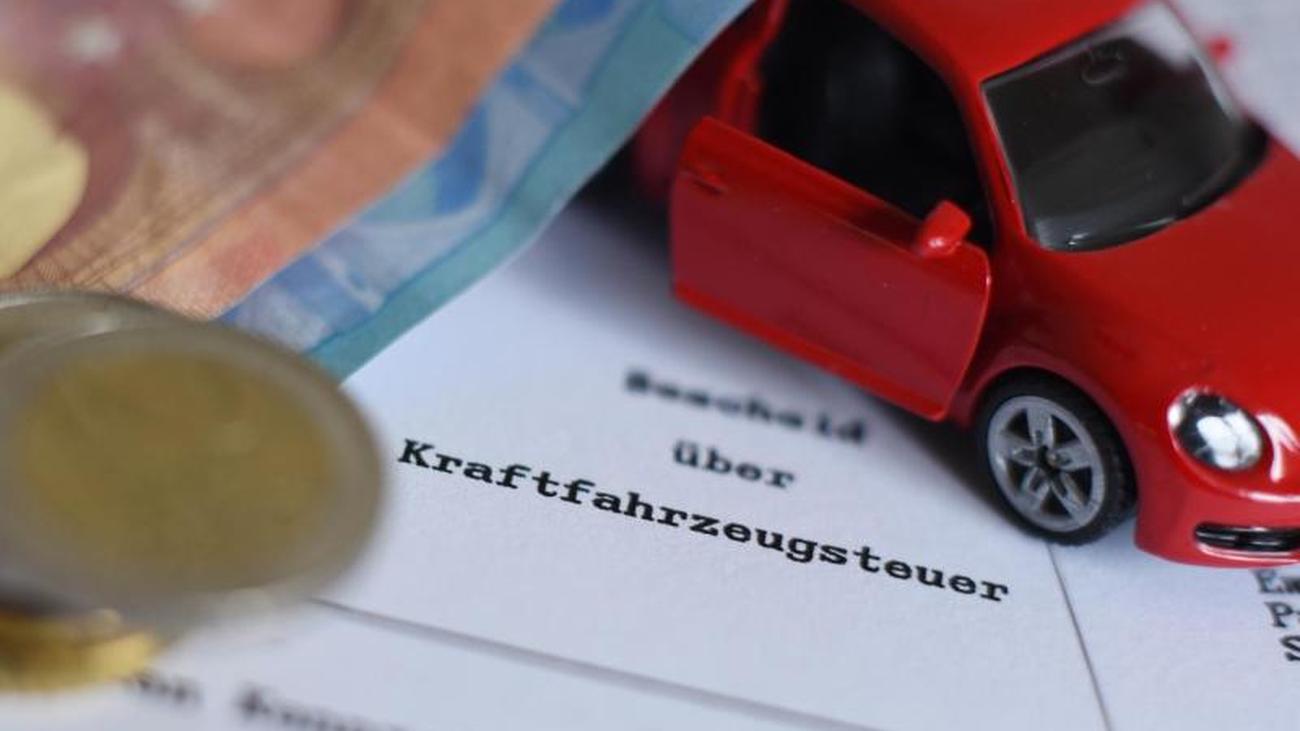 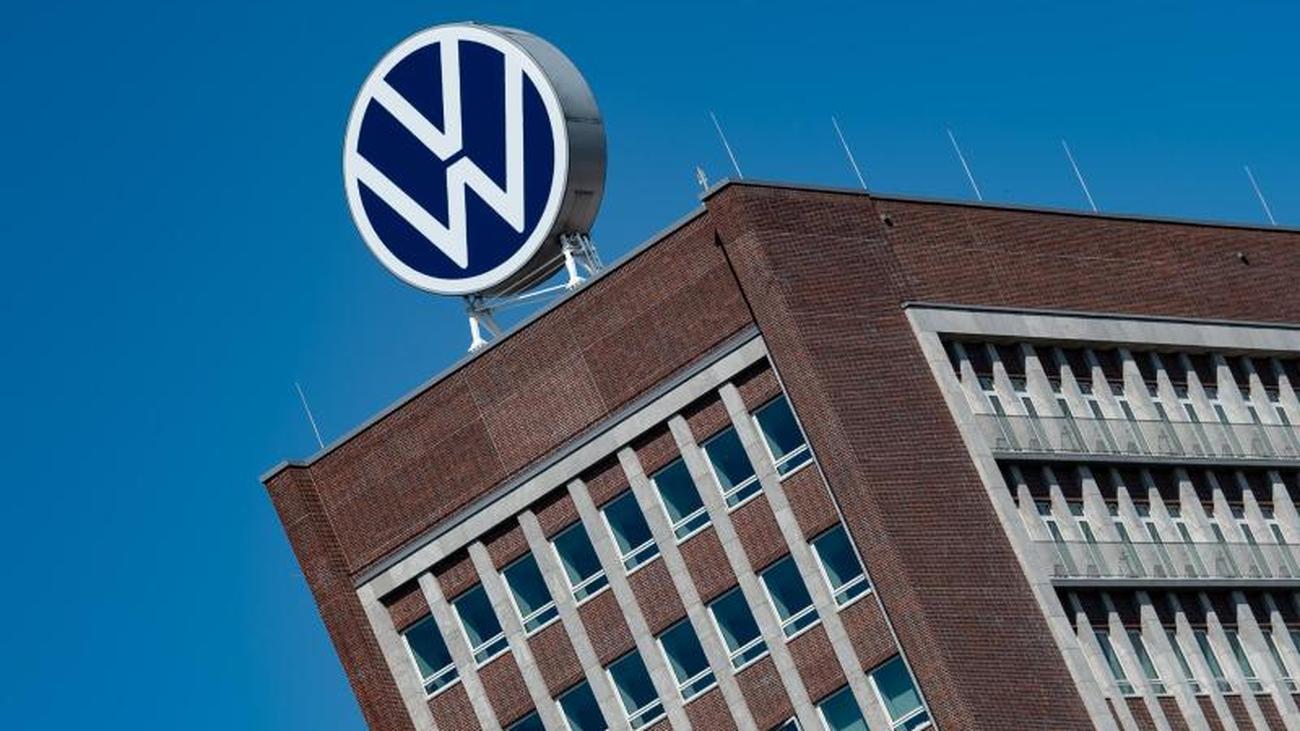 News/Politics 2020-10-21T11:13:37.304Z
Libya .. The United Nations announces that the parties to the conflict have agreed on confidence-building measures News/Politics 2020-10-21T11:13:31.783Z
Minister of Finance of the Government of Accord to Al-Jazeera Net: Military spending in eastern Libya is unknown, and this is the size of the financial losses for the country 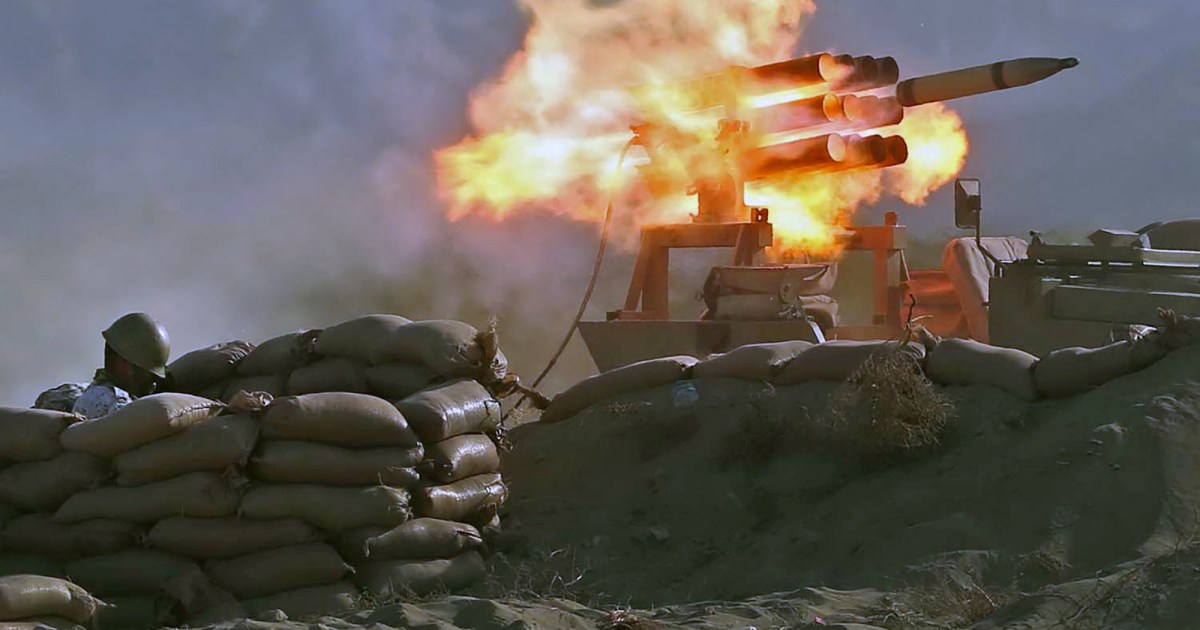 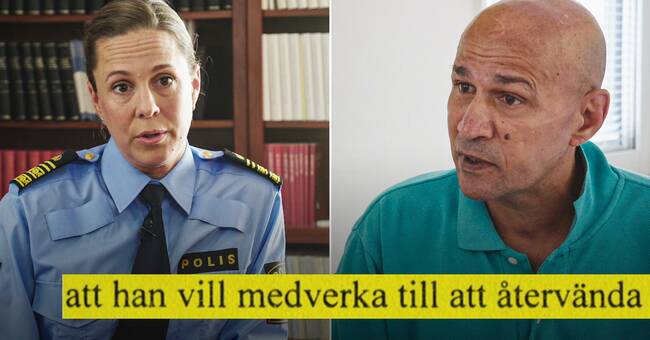 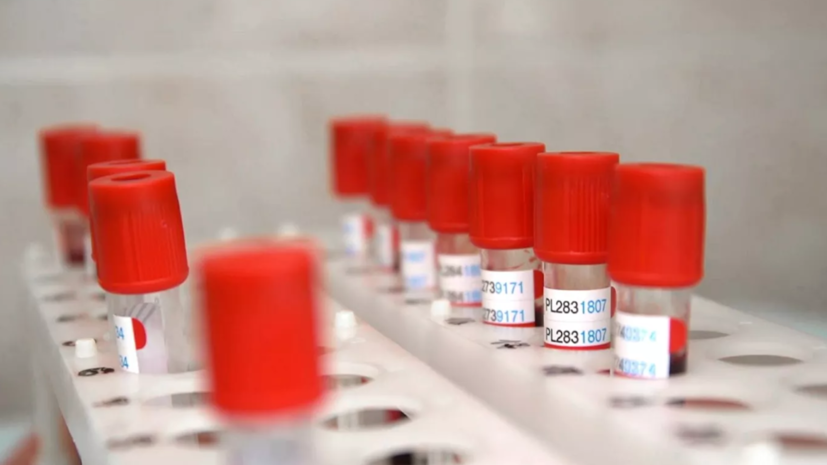